CARS McLaren 650S Can Am

McLaren 650S Can Am Photos Below

The McLaren 650S Can Am honors the awe-inspiring and fearsome Can-Am race cars that first took to the track in 1966. See photos of the McLaren car here.

Known to race fans simply as ‘Can-Am’, the Canadian American Challenge Cup of the mid ’60s and early ’70s remains one of the most spectacular motorsport categories of all time.

Born out of the FIA’s Group 7 technical regulations, Can-Am’s rules were so liberal that only the cars’ dimensions, minimal safety equipment, and the requirement for enclosed wheels and two seats was specified. With no minimum weight, no engine restrictions and aerodynamic innovation given carte blanche, engineers pushed designs to the limit: by the early 1970s, Can-Am cars weighed under 800kg and produced more than 900bhp, figures comparable to today’s Formula 1™ cars.

Tragically, Can-Am was to cost McLaren founder Bruce McLaren his life: he died while testing the team’s new M8D race car at Goodwood on 2 June, 1970. Bruce was just 32 years old. His team rallied after his death, though, and was victorious in nine of the 10 Can-Am races that year. When the team won the 1971 championship too, it was the culmination of a half-decade of domination and a record 43 Can-Am victories.

McLaren 650S Can Am Engine 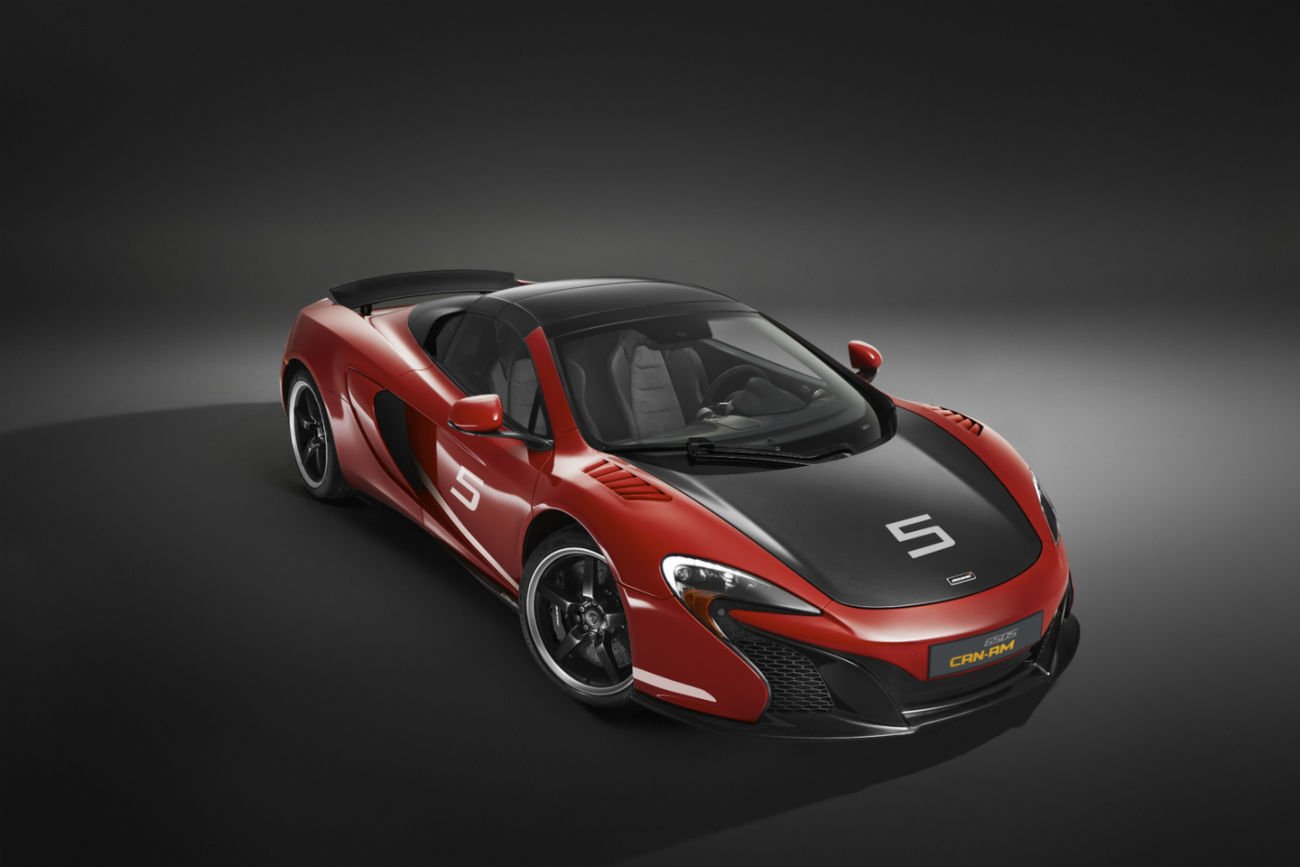 The mid-mounted M383T engine lies at the heart of the 650S Can-Am. Featuring twin turbocharging technology and a 3.8-litre displacement.

Not only is this engine incredibly potent, but it’s also highly efficient, with a combined 24.2mpg and CO2 emissions of just 275g/km.

McLaren 650S Can Am Photos

McLaren 650S Can Am Video

NEXT POST
Porsche Blames Paul Walker for his Death