Porsche Says Paul Walker is to blame for his own death

Meadow Walker, daughter of Paul Walker, has filed a wrongful death lawsuit against popular car maker Porsche. However, Porsche has now fired back claiming Paul Walker is to blame for his own death.

Meadow Walker claims the the 2005 Porsche Carrera GT was not designed to protect it’s occupants. Porsche is claiming the particular Carrera GT in question was heavily modified and abused before the crash. 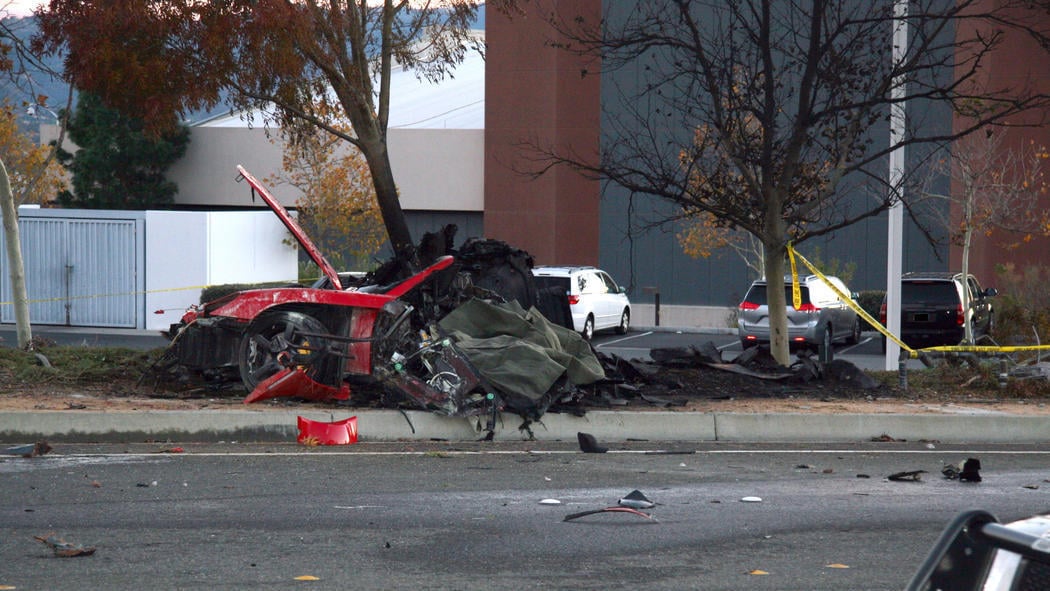 A representative for Meadow Walker has been speaking to the press about the incident involving the death of Paul Walker.

It is beyond regrettable that Porsche is trying to deflect its own responsibility by blaming the victim — Paul Walker — for his own death by getting into the passenger seat of its Carrera GT.  Contrary to Porsche’s assertions, the facts are clear:  Paul was the passenger in a car that was not designed to protect its occupants, in a crash on a dry, empty straightaway in broad daylight and at speeds well below the vehicle’s advertised capabilities.

If Porsche had designed the car to include proper safety features, Paul would have survived, he would be filming ‘Fast and Furious 8’ and Meadow Walker would have the father she adored. 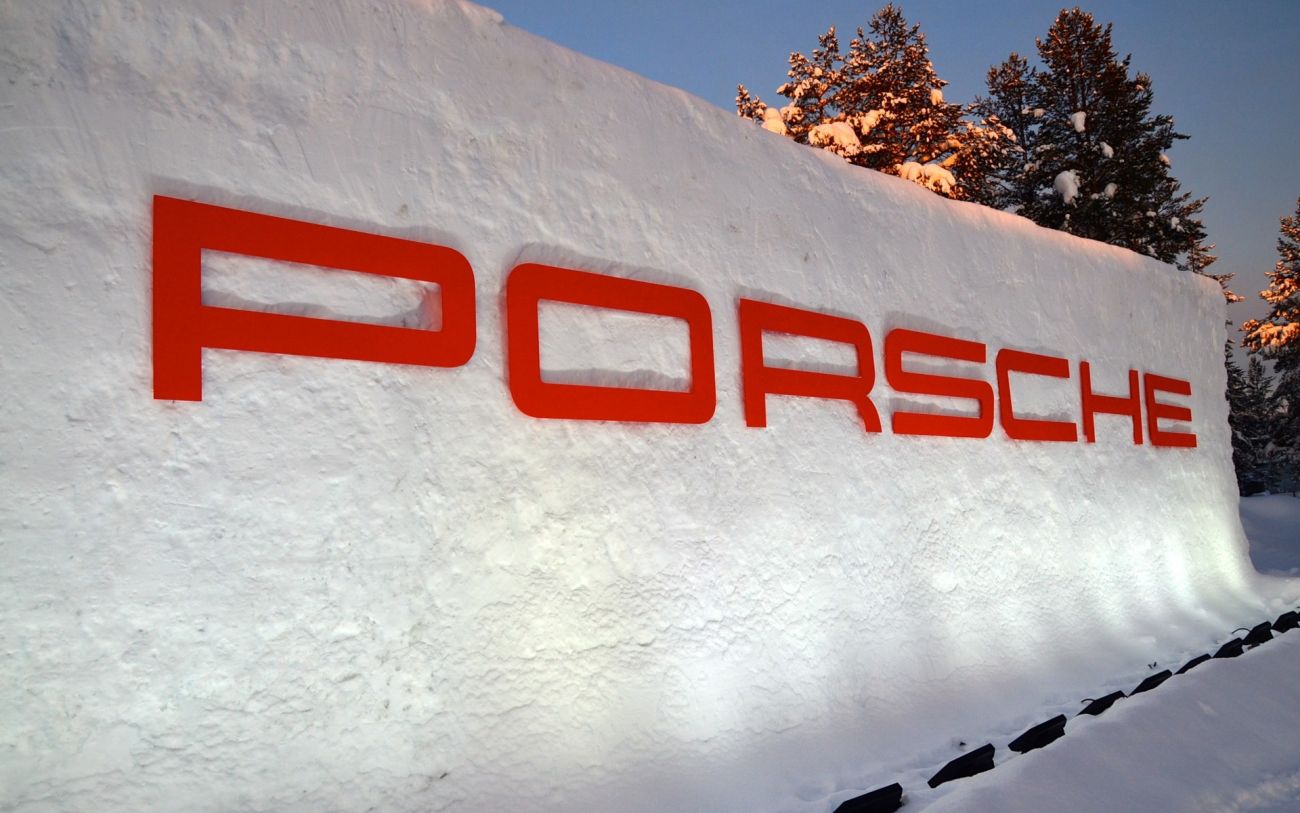 Paul was a knowledgeable and sophisticated user of the 2005 Carrera GT.

The subject 2005 Carrera GT was abused and altered. The car was misused and improperly maintained.

Porsche suggests there might be “comparative fault” … That’s saying Paul was partly to blame and any damages awarded should be reduced accordingly.