Pirelli UltraSoft tire compound will debut during the 2016 F1 season. It’s softer than the SuperSoft Pirelli tire. As of now it will only be used on street racing circuits. Paul Hembery the motorsports director of Pirelli explains when the new tire will come into use and it’s purpose.

Why purple? 85% of fans voted for the new Pirelli UltraSoft compound to carry purple markings.

The UltraSoft Pirelli tire will join the SuperSoft, soft, medium and hard compounds in F1.

Paul Hembery says the UltraSoft may have even more limited use in 2016.

“It’s only for the street circuits because as we saw in Monaco and in Singapore the wear levels are very low at the moment.”

“Cars are sliding less and the change we made is a boost in terms of wear levels.”

“Maybe too much, but with the lack of testing we’re not being able to make any further changes to the product so we’re living with that we have because the cars will be quicker next year.

“Every year they improve, so what was okay last year may be quite dramatically different next year.”

The idea is to get two or three pitstops and the compounds next year will be the same as we have this year, plus one as I mentioned, so is not going to be dramatically different. 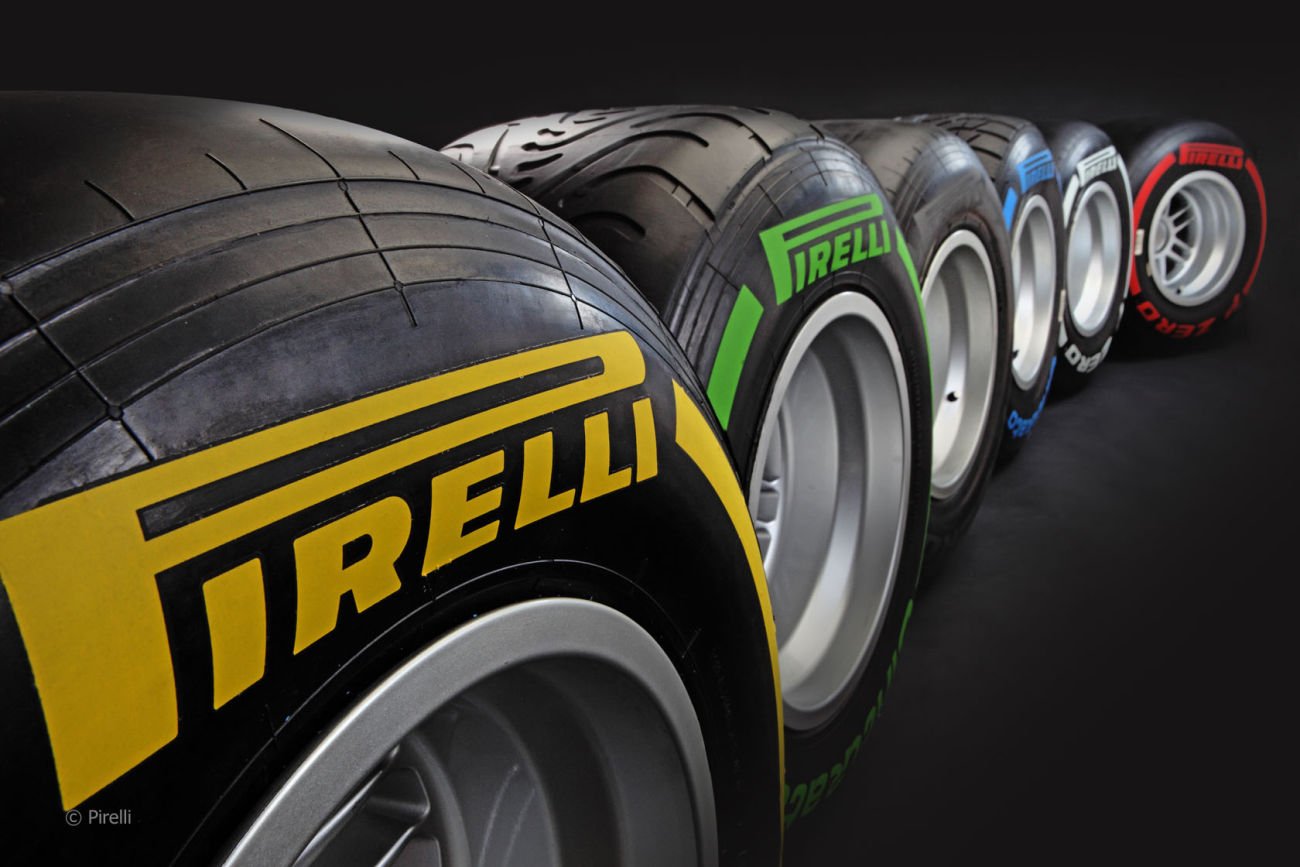 “Although we’re trying to change the internal part of the tyre to create a cliff after certain number of laps which will force teams into making a change.

“But that’s not the same we had in the past in terms of degradation. We need to experiment and see if delivers what we expect.”

An interesting bullet point is that Pirelli is planning to select three available compounds for each grand prix. They plan to allow teams to choose how many of each they want before the Grand Prix.

Paul Hembery of Pirelli says the final details of the plan will be announced in December.