Alex Rossi says Haas F1 missed an opportunity. Alexander Rossi To Haas F1 is a headline most American fans were hoping for. Alexander Rossi tries to explain way he’s not driving for Haas F1 below.

“I understand that Formula 1 is a business as much as it is a sport,” the Californian told Motorsport.com when asked about Haas’ decision.

“So, they were ok and felt with their kind of business model, it is the direction that they went and I have respect for that.

“At the same time I think there could have been a lot of opportunity in terms of having an American driver in an American team.

“But who knows what’s going to happen in the future and I have a good relationship with Gene [Haas] and Gunther [Steiner], and I wish them the best of luck for next year and I hope to see America represented even more.”

Alexander Rossi says he was in the running for the Haas F1 seat. However, he added he knew pretty early that he wouldn’t be going to Haas F1.

“The discussions were never really very in depth and so it wasn’t anything that it was a massive shock or setback to me,” said Rossi.

“If anything, it opened the door and it allowed me to go race in Singapore and establish my relationship with Manor.”

Who will Alexander Rossi drive for in 2016? 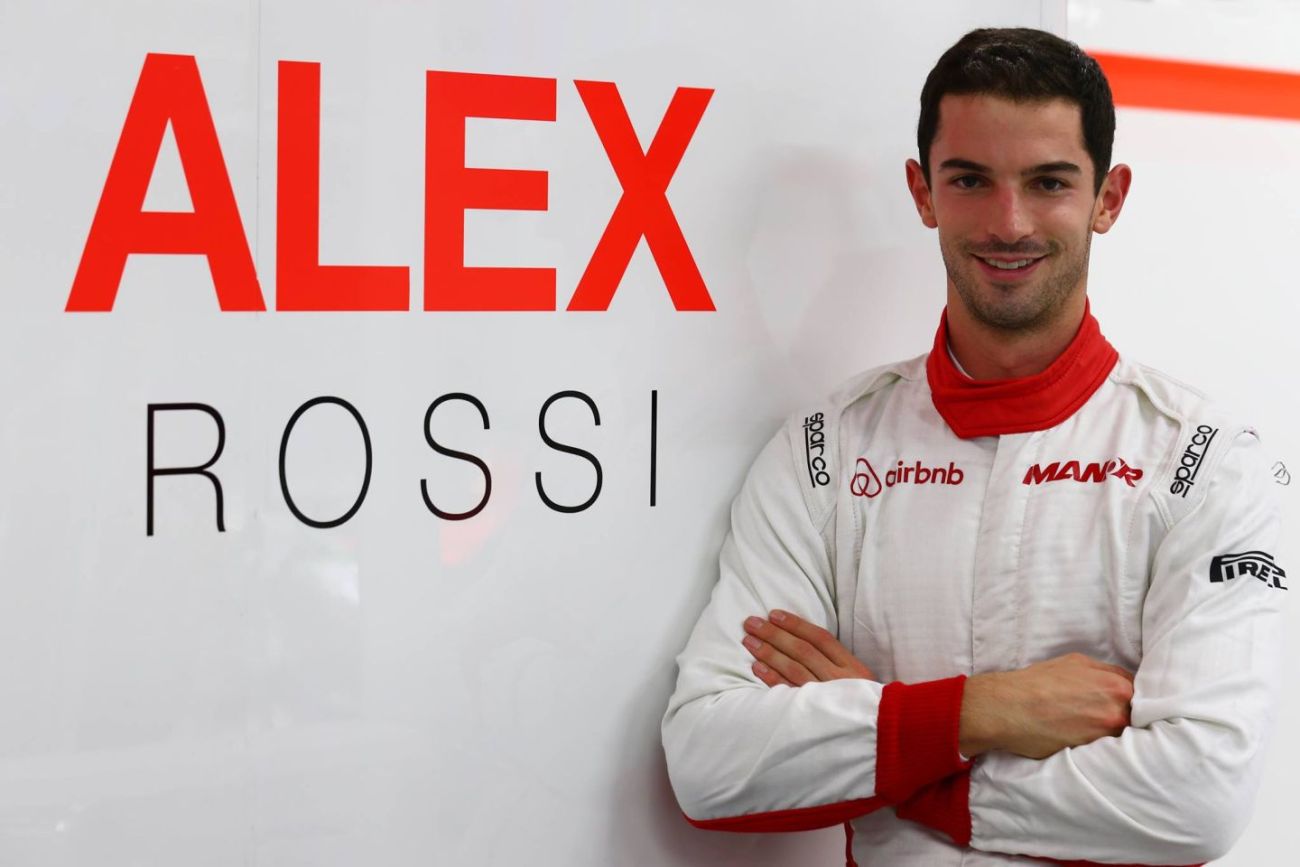 “I am talking quite a bit with Manor and things are looking very positive and I think we would both like to try and put something together for next year,” said Rossi when asked about his chances of the 2016 F1 ride.

“But as it is always, F1 is a difficult environment, with the last two (remaining) seats but things are looking very positive for 2016.”

“F1 is my full focus at the moment. I have had a great relation with [Manor] and we have done a lot of positive things in a year of working together,” the 24-year-old said.

“I think we could do very good things, so looking forward to next year.”

Rossi is very pleased with his 2015 GP2 racing season.

“Stoffel Vandoorne has been pretty phenomenal this year so it was always going to be difficult to beat him.”

“Halfway through, we had some things which didn’t go quite our way, but we are still quite a good position to get second in the championship, which I think all in all is a good result.”

“I think I have proven what I need to do in GP2, I have come over with three race wins and seven podiums and things have been quite positive,” he continued.

“And F1 was quite good, we were able to be in front Will [Stevens] in the qualifying and race battles which is a very positive thing.

“It was a good representation of my speed in the F1 car, coming into the season kind of three-quarters away and so am very pleased about it.”

Wayne Taylor explains why his team has become so diverse

NEXT POST
Pirelli UltraSoft Tire Coming to F1 in 2016