As one of the highlights for BMW Motorsport’s annual year-end awards presentation, the German manufacturer officially announced that two versions of the BMW M6 will make their race debuts in the IMSA WeatherTech SportsCar Championship in 2016.

In the GTLM class, the BMW M6 GTLM will be run by BMW Team RLL, which enters its eighth season partnered with BMW Motorsport. The regular drivers remain unchanged from 2015.

Bill Auberlen, Dirk Werner, John Edwards and Lucas Luhr form an impressive quartet. They will receive support from BMW DTM drivers Augusto Farfus and Bruno Spengler, as well as Graham Rahal, at the Rolex 24 At Daytona.

New to the squad is Kuno Wittmer, who won the drivers’ title in the GTLM class in 2014 and will compete at this year’s races at Daytona, Sebring and Road Atlanta.

Turner Motorsport will field two BMW M6 GT3s in the GTD class. BMW works driver Jens Klingmann will contest the entire season for Will Turner’s team, joining Bret Curtis in the No. 96 IHG Rewards Club BMW M6 GT3. Michael Marsal and Markus Palttala will return in the No. 97 car.

The squad of will receive reinforcement for the endurance races by BMW Motorsport Junior Jesse Krohn, while the line-up for Daytona will also include BMW DTM drivers Marco Wittmann and Maxime Martin. Ashley Freiberg will also drive for the team in the North American Patrón Endurance Cup races at Daytona, Sebring and Road Atlanta. 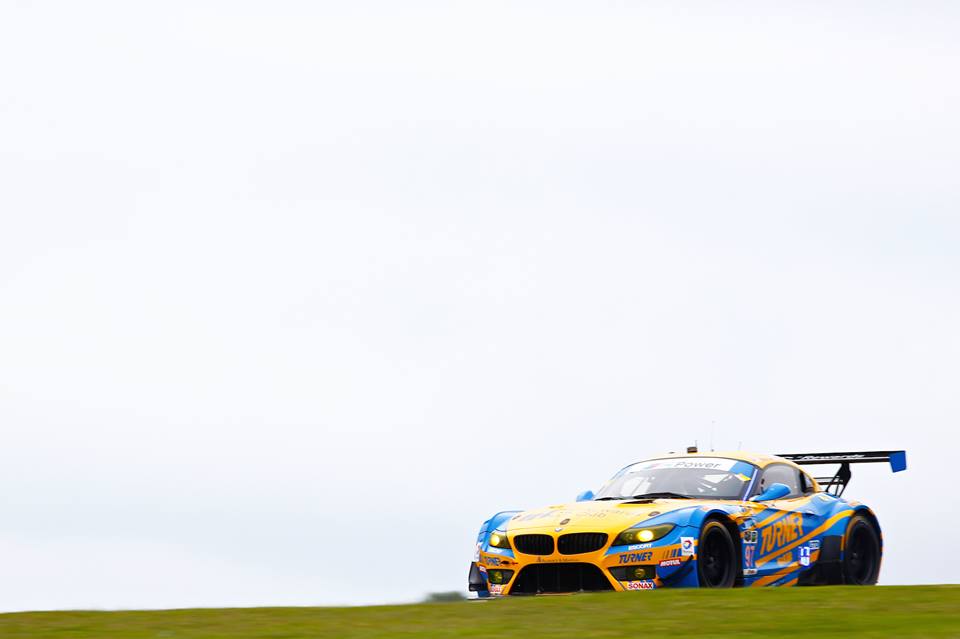 “This is truly one of the best BMW driver lineups we have ever had,” said team owner Will Turner. “We are so extremely excited for the 2016 season and the 54th running of the Rolex 24 At Daytona. We look forward to getting this incredible amount of driver talent behind the wheel of our new BMW M6 GT3s for one of the biggest endurance races in the world, and with some luck, finishing toward the front of the GTD field.”

Turner Motorsport received its new cars in Germany prior to the awards celebration, and will debut them at the Roar Before the Rolex 24 testing at Daytona on Jan. 8-10.

“We definitely have an exciting 2016 motorsport season ahead of us,” said BMW Motorsport Director Jens Marquardt. “For one thing, BMW will be 100 years old, and that obviously gives us extra motivation to present the brand with as much success as possible to mark its anniversary. Plus, after many months of intense testing, we can hardly wait to finally see the BMW M6 GT3 and BMW M6 GTLM make their race debuts.”

Additionally, BMW Motorsport will run the BMW M6 in Europe, Asia and Australia.

NEXT POST
Stevenson Motorsports Retains Driver Line Up for 2016