2015 NBCSN ratings increased by NASCAR races. See the 2015 most watch NASCAR races below.

NASCAR helped rev up the ratings at NBCSN in 2015, no small feat considering it was a non-Olympic year for the network.

The telecast of the July 26 Crown Royal Presents the Jeff Kyle 400 at The Brickyard was NBCSN’s top non-Olympic telecast ever with 4.7 million viewers.

The audience tuned in to watch eventual NASCAR Sprint Cup Series champion Kyle Busch reach Victory Lane for the first time at the historic 2.5-mile track. The win was his fourth in five races as Busch made a dramatic comeback from injuries sustained in the season-opening XFINITY race.

During the first year of a 10-year deal with NBC that includes televising Sprint Cup and XFINITY races, NASCAR dominated the list of most-watched non-Olympic programs on NBCSN to date, sweeping the top four spots and taking five of the top 10.

In addition to the Indianapolis race, the Aug. 16 Sprint Cup Series race at Michigan International Speedway also made the top four with 4.29 million viewers. The Aug. 2 Sprint Cup race at Pocono Raceway was third at 4.26 million, and the Oct. 25 Sprint Cup race at Talladega Superspeedway was fourth at 4.24 million.

All of these highly watched races have put NBCSN on pace for its best year ever, since its launch as OLN in 2003. 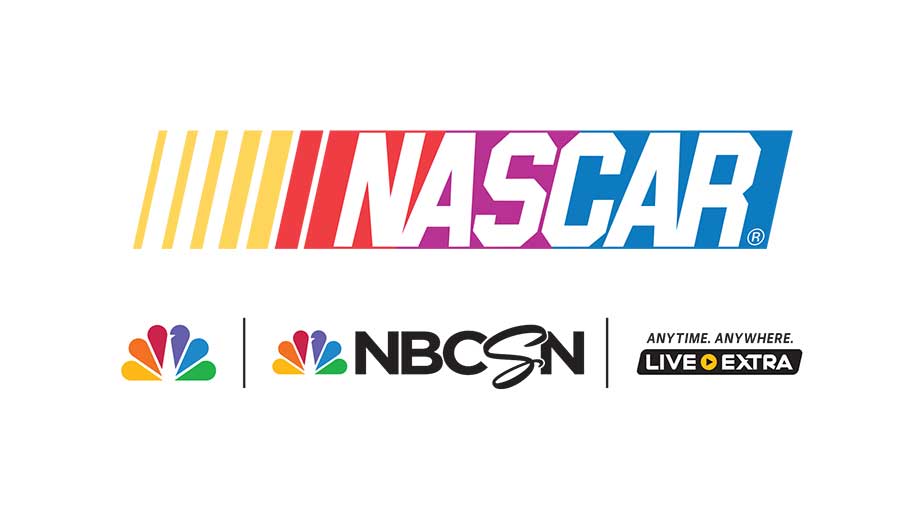 The momentum for NASCAR didn’t stop at NBCSN. The Nov. 22 Ford EcoBoost 400 at Homestead-Miami Speedway, which was televised on NBC and NBCSN, was the most-watched NASCAR season finale since 2005, peaking with nearly 12.4 million average viewers.

NBCSN channel to shutdown; What that means for NASCAR and Indycar tv coverage