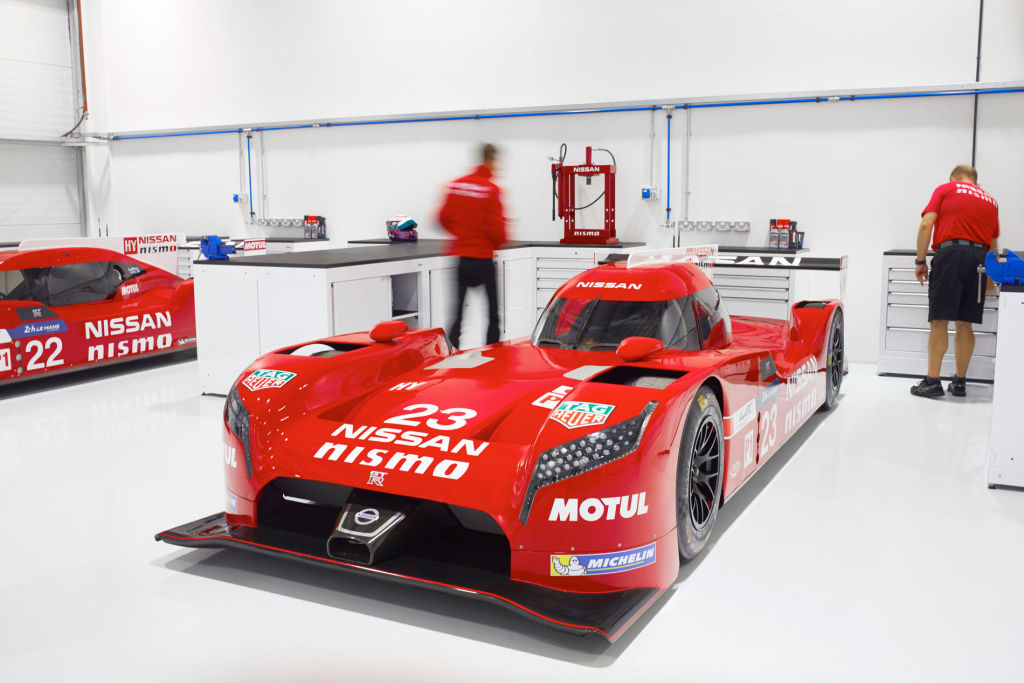 40 or so Indianapolis-based employees of the Nissan LMP1 program have been fired via email. Just a week ago the Nissan GT-R LM car had been testing at the NOLA circuit in Louisiana. However, now it appears Nissan has decided to shut down the entire program.

“Today, Nissan announced that it will withdraw its LMP1 entry from the 2016 FIA World Endurance Championship.

“Nissan entered LMP1 in the 2015 season with an innovative new, and bold concept, with the ambition to compete at the front of the field.

“The teams worked diligently to bring the vehicles up to the desired performance levels. However, the company concluded that the program would not be able to reach its ambitions and decided to focus on developing its longer term racing strategies.

“Racing is a core part of the Nissan DNA, and the company has a proud history of innovating to win. Nissan’s commitment to motorsports remains strong, as evidenced by its victorious track record in the 2015 season – from achieving the overall winner of Super GT two years in a row in Japan, to winning the Blancpain Endurance Pro Class, Bathurst 12hr race with the GT-R GT3.

“Nissan will continue its support of WEC through its various engine programs including recent introduction of LMP3 engine.”