The Jeff Gordon TV gig will begin in the 2016 NASCAR season. He’s hung up his helmet and retired from his NASCAR Sprint Cup Series. However, Jeff Gordon is excited about his new role as NASCAR TV announcer.

FOX SPORTS: There are several routes you could have taken after stepping out of the race car. Why TV?

GORDON: To me, if you look at driving and how you move to the next stage in life, I’m competitive, I’ve been in a sport where there’s an adrenaline rush and there’s nothing I know more about than racing. I’ve been doing it basically my whole life. So, when I thought about live TV and the things I’ve done over the years not necessarily racing related, there’s an adrenaline rush that comes from doing live TV. I’m competitive with myself, so I get to still be part of not only a competitive sport but push myself to be better and have those challenges and goals as I’m in the booth and being a part of the broadcast. But it also allows me to still be involved in the sport that I’m passionate about and love, and I get to be a part of it from a different perspective.

FOX SPORTS: You’ve done plenty of television over the years in various roles. What do you see as the biggest challenge to being a full-race analyst every weekend?

GORDON: It’s timing. I just had a little glimpse doing the XFINITY races last year. You don’t have a lot of time to get your thoughts out there. The Cup races will be longer, but between what’s happening on track or the next break coming up, there’s a small window of opportunity that you want to discuss a topic but you have to transition back away from it, whether to allow Mike (Joy) or DW (Darrell Waltrip) to give their thoughts, to go to pit road, to Larry Mac (Larry McReynolds), whatever. Having someone in your ear while you’re trying to finish a thought and make it seamless. That and rain delays (laughing). I’m hoping for great weather.

FOX SPORTS: Have you watched the races you did for FOX XFINITY Series races last year? Can you give me a critique of your work? 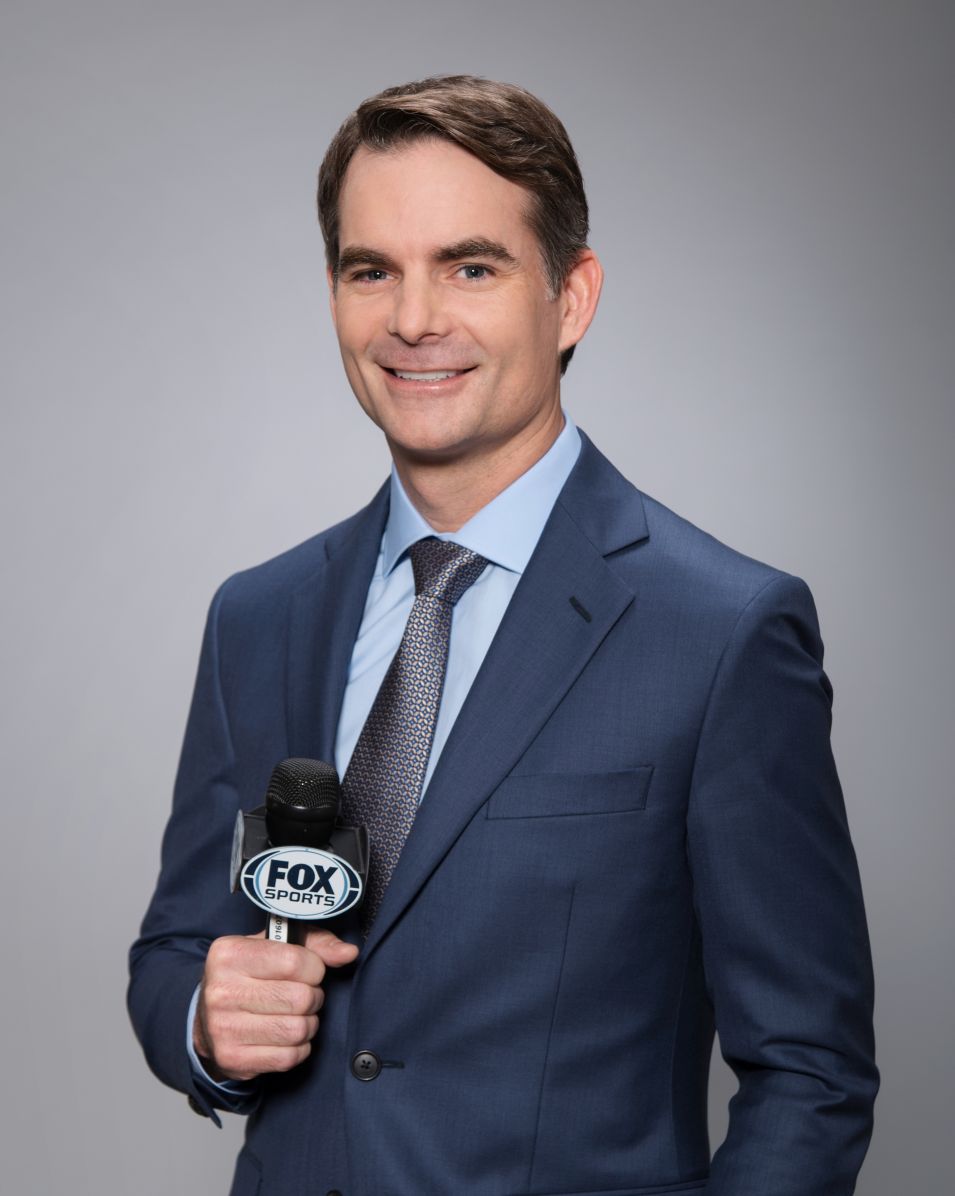 GORDON: No … but after the first race I did for FOX Sports, (former FOX Sports Chairman) David Hill and (FOX Sports President & COO) Eric Shanks gave me their notes and critiques. I thought they were fairly kind. I was expecting them to be a bit harsher, but I’m sure that will come (laughing). It was more words I say too much or timing. For the most part, I thought it went really well. But I’m very critical of myself.

FOX SPORTS: Will you watch those races back before Daytona?

GORDON: I don’t think so. I know what I need to work on and I prefer to get with DW and Mike (Joy) and this team and see what I’m going to need to work on. If we didn’t have 10 days of Daytona to get comfortable with one another in the booth, I’d be saying I want more practice and rehearsals. Doing the races I did and doing the Truck race with DW and Mike and the team all helped me get more comfortable. I’m looking forward to getting to Daytona and being a part of it.

FOX SPORTS: Hendrick Motorsports is a buttoned-up organization, while FOX Sports is a bit wilder and occasionally operates with its hair on fire. How do you make the transition from one extreme almost to the other?

GORDON: That’s certainly going to be a learning experience for me and a challenge also. I always look forward to pushing myself and being a part of a group that likes to push limits. I’ve done so many things over the years that I certainly don’t mind having fun and making fun of myself. I’m not a comedian. If someone creates the right environment around me, I can have fun and be fun, but I’m looking at this as I’m going to bring as many factual things to the broadcasts and the viewers of my own experiences, and I’m not going to try to step too far outside those boundaries, but when the right thing is presented to me, like I’ve had over the years, whether SNL (“Saturday Night Live) or (“Live! with) Kelly and Michael”, Pepsi Max shoots, those are opportunities that present themselves and you go, ‘Hey, that seems like a lot of fun,’ and I’m going to step outside my comfort zone to have some fun with that. I fully expect FOX to do plenty of that. 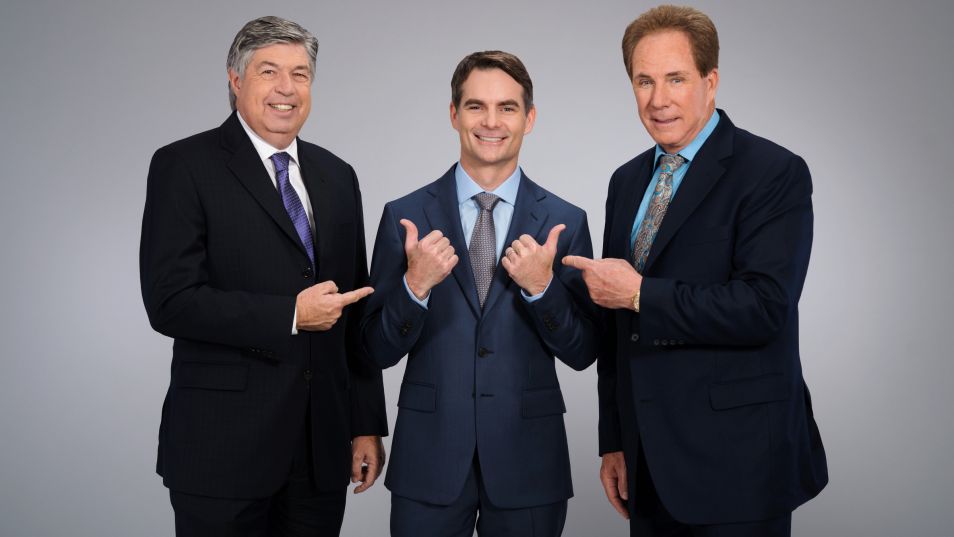 FOX SPORTS: Outside of television, what else will you be doing at the racetrack in 2016?

GORDON: My primary focus, Daytona to Sonoma, are the races for FOX. I am going to be doing things with tracks — that was one of the commitments I made to tracks last year where I tried to stay as focused on the competition and driving in 2015, but said to the tracks, ‘I’m coming back, so let’s do something with the fans in a way that I’m involved with the track in some kind of promotion or event.’ We have those planned for several races. I still have some responsibilities with Hendrick Motorsports, but they know my first priority is FOX.