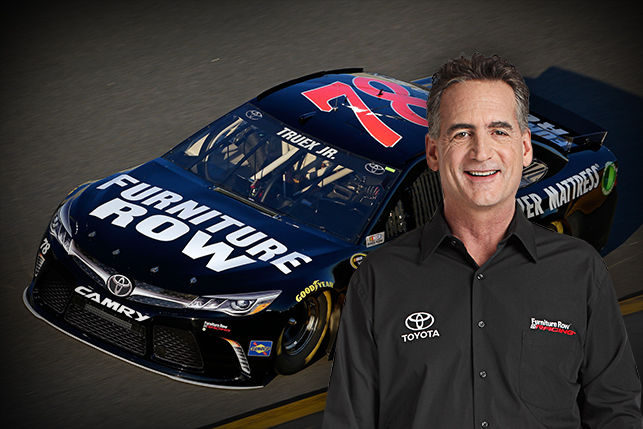 The infraction, which involved the roof flap(s), was found during pre-race inspection for Sunday’s Folds of Honor QuikTrip 500 at AMS.

The following statement is attributed to Joe Garone, president of Furniture Row Racing:

Due to the severity of the P3 penalty levied against Furniture Row Racing and its crew chief Cole Pearn today (March 2), the No. 78 Sprint Cup team has informed NASCAR it will appeal the decision. The infraction, which was immediately corrected following technical inspection at Atlanta Motor Speedway last week, was safety related and not competition related. We sincerely appreciate that NASCAR has an appeal process so we can review the level of the penalty.