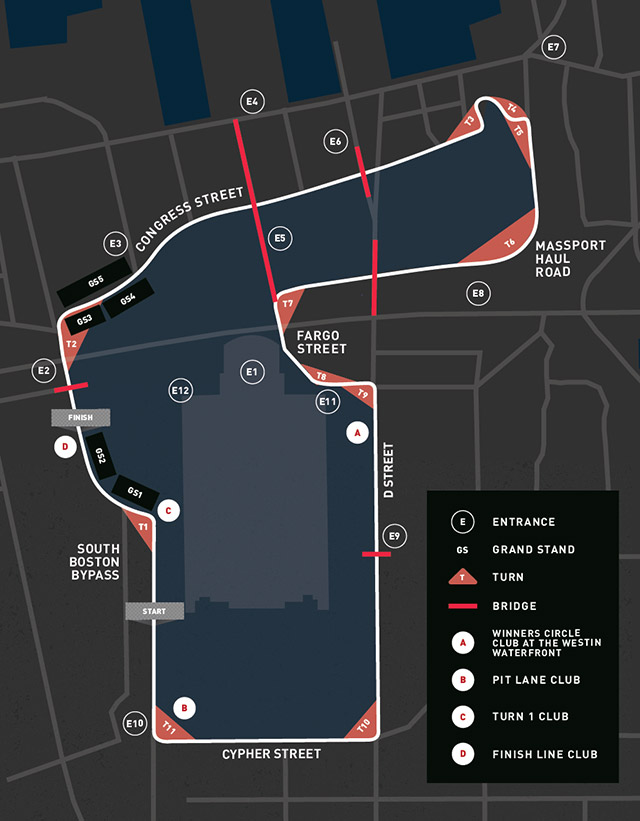 The coalition against the Boston GP said it’s happy the city will be spared “destruction”. Indycar has issued a very short statement regarding the cancelation of the Boston Grand Prix racing event.

“The relationship between us and the city is not working,” said John Casey, president of what had been called the Grand Prix of Boston, in a Globe interview Friday. “The relationship is untenable.”

Plan B is already in action. The promotors are in talks with two new cities to host the event. “They are both willing to do it without the headaches of Boston,” he said, declining to name the cities.

“We’re grateful that the public process finally worked, that the people of Boston will be spared the damage and destruction of our streets and that the people in South Boston and the Seaport. . . will be able to live their lives without the disruption this race portended,” said Larry Bishoff, cochairman of the Coalition Against IndyCar Boston, in a statement. “From the beginning, this was the wrong place and time for this event.”

Racecars usually wont work on public roads without some type of modification to roads and corners. Many didn’t want the roads to be torn up for the single race weekend. Understandably, the many city residents who aren’t race fans were worried about traffic and detours.

Governor Charlie Baker’s office said that “planning this race was complex from the beginning, and the administration was pleased to work closely with race promoters and our city partners on mutually agreed upon protections for public safety and taxpayers while even extending key deadlines at the promoters’ request. The Baker administration looks forward to continuing the productive relationship with the City of Boston to promote the Commonwealth on the world’s stage.”

“It’s going to send a signal to other people trying to bring events to Boston,” Wagner said. “If anyone else brings an event to Boston, I’m sure they’re going to call IndyCar and ask what their experience was. I would hate to hear what that call was [like].”

INDYCAR was made aware of the news involving the Grand Prix of Boston this evening. We are obviously disappointed with these media reports and are in the process of gathering additional details and will respond accordingly at the appropriate time. At this stage it is premature for INDYCAR to comment further on the situation locally in Boston or the prospect of an alternate event.