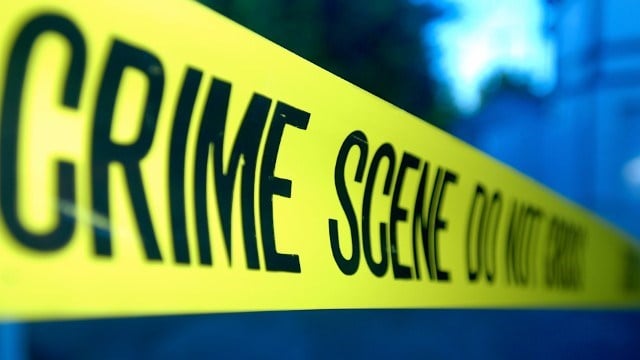 Official have confirmed two bodies found at Talladega SuperSpeedway post the NASCAR Event this weekend. The two were found in a camper parked on the speedway campgrounds.

Foul play is not suspected. However, Murphy told the press the bodies have been sent to a forensics lab. Test are being run to determine the cause of death and rule out foul play.

Murphy says investigators haven’t determined how Douin and Cook knew each other, if at all.

Mike Cook was a native of Tallahassee and a 1985 graduate of Rickards High School.

“He was just a  really, really good  guy and Mike was someone who was always happy all the time,” said Kip West, owner of Elite Sporting Goods and a local youth coach. “He treated people with great respect and he did everything right.”

“We at the city of Tallahassee were deeply saddened to learn of the passing of one of our employees over the weekend. Joshua Douin was an outgoing, well-liked friend and colleague in Underground Utilities. His positive energy and constant smile will be remembered. It’s tragic whenever we lose a member of our city family, especially someone so young who had a promising future ahead. Our hearts are with his family and friends during this time of grief.”