Tony Stewart will appeal a court ruling on insurance policy

This is one of those sad stories involving NASCAR driver Tony Stewart that just won’t go away.

Tony Stewart’s insurance provider, Axis Insurance Company, has said they will not defend or indemnify the NASCAR Champion. They are not obligated to cover the costs of a civil lawsuit brought to Tony Stewart from the family of Kevin Ward, Jr. 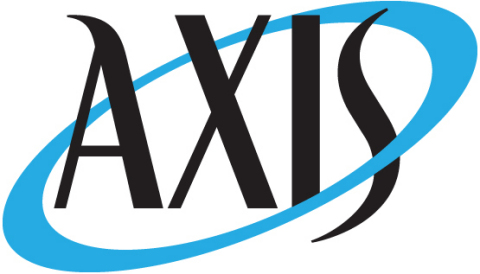 The insurance company has attempted to exploit a loophole in their coverage plan with Stewart. They have also been successful thus far in doing so.

What’s the loophole? Axis Insurance Company has declared the policy did not cover sprint car races sanctioned under the Empire Super Sprints banner.

It’s really just another case of insurance company trying to get out of providing the service that was paid for. So, Tony Stewart took them to court. He lost.

Tony Stewart will appeal the ruling from last month by a U.S. District Court judge. The judge determined Axis Insurance Company does not have to cover legal costs and claims brought against Tony Stewart by the family of Kevin Ward Jr.

The judge ruled that Tony Stewart’s Axis Insurance Company policy did not cover Empire Super Sprints events, the series Stewart was competing in when the Ward tragedy occurred in August 2014 at Canandaigua Motorsports Park.