Ahead of the weekend events, Dale Jr announced he will not be returning to the racecar during the 2016 season. So, this weekend he gave a 30 minute interview just to explain his situation to NASCAR fans and media in more detail.

“I feel like recovery’s going really good. Starting to see improvements as we’re going. It seams like this has lasted a really really long time when you look at it on paper.” Dale Jr opens up the press conference speaking on his current health situation.

Dale Jr spoke of his symptoms saying, “I struggled with my eyes for awhile”. He continued, “I’m starting to see improvements there. I was thrilled to wake up one day and feel a difference.”

He explained that many day to day common things have been difficult. Riding in a car was difficult. His balance was also off. Though, now things are getting better.

It’s been a real interesting experience.

Doctor Micky Collins was there to offer a scientific explanation. He spoke on a brief history of concussions as well as the actual issue related to Dale Earnhardt Jr. 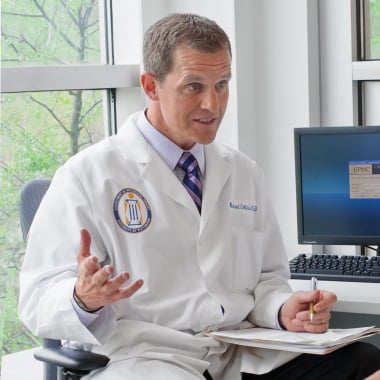 “When I first saw Dale a month and a half ago. I can tell you he was pretty sick”. Dr Collins continued, “He was having problems with the vestibular system with the ocular system and with some anxiety and mood issues.”

He said he’s offered several treatments plans to Dale Jr to treat the concussion symptoms. He says, “Dale has been a model patient”.

When I first saw Dale my goal was for Dale to become a human being again.

He says, “that is occurring in front of our eyes.” Speaking on the improvements to Dale Jr, “He’s feeling better. He can tolerate a lot more. He’s having fewer and fewer symptoms.”

The Doctor to Dale Earnhardt Jr even spoke on getting Dale Jr back into a racecar. “The second goal is Dale becoming a racecar driver again.”