Will Power Cleared to Race after Passing Concussion Tests

Will Power Suffered Concussion Like Symptoms After Crash at Watkins Glen

Championship contender Will Power was involved in a heavy side impact crash at Watkins Glen. He was suffering from concussion like symptoms and was not immediately cleared to drive in the season’s final race.

RELATED: Dale Earnhardt Jr out for remainder of 2016 season with concussion like Symptoms

Power was assessed today at the University of Miami (Fla.) Concussion Center under the supervision of Dr. Stephen Olvey. Olvey is a retired director of the Neuro-Critical Care Unit at Jackson Memorial Hospital in Miami who also served for 25 years as director of medical affairs with Championship Auto Racing Teams.

During his examination, Power passed both the Immediate Post-Concussion Assessment and Cognitive Testing (ImPACT) and Vestibular/Ocular-Motor Screening (VOMS) exams. 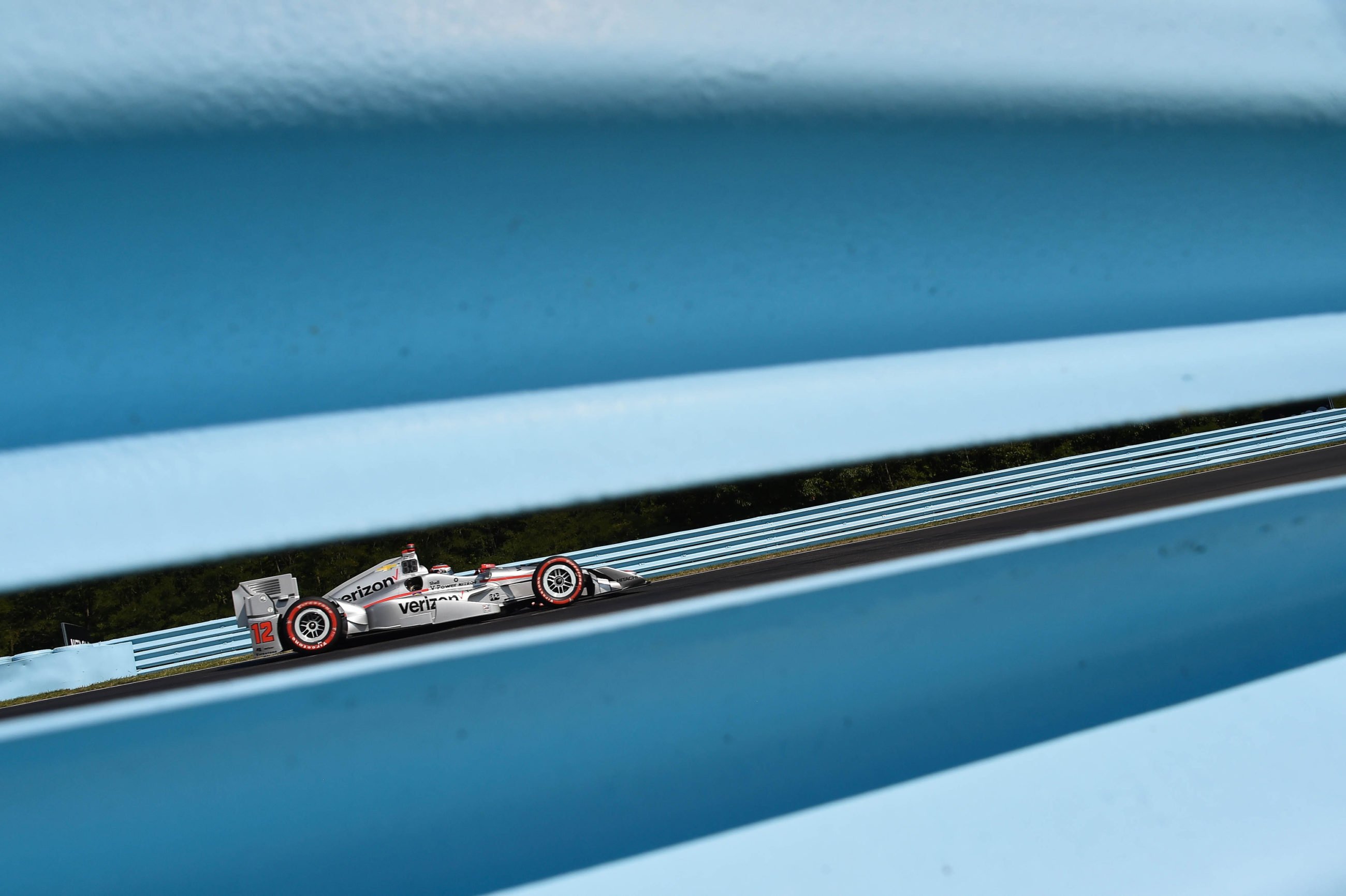 “Will is doing fine,” Dr. Olvey said. “He flew down to the University of Miami Concussion Center early this morning and we conducted two sophisticated tests to determine if he’d suffered a concussion over the weekend, and he passed both of them with no issue whatsoever.”

Power was involved in a racing incident on Lap 39 of Sunday’s INDYCAR Grand Prix at The Glen presented by Hitachi, when his No. 12 Verizon Team Penske Chevrolet made contact with another car and veered into the barrier alongside the track.

Power trails championship leader Simon Pagenaud by 43 points with one race remaining in the season.

The final Verizon Indycar Series event is the GoPro Grand Prix of Sonoma. That final race takes place on Sept. 18.

F1 passing is an issue; The series has been developing a plan to fix it