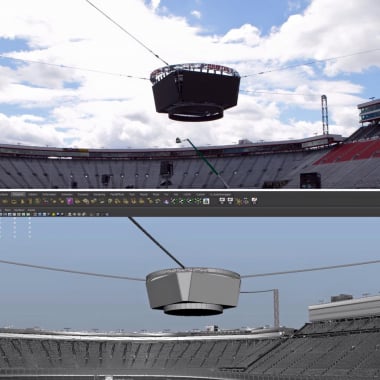 “NASCAR Heat Evolution will bring the excitement of NASCAR into the homes of gamers across the country, allowing players of all ages to engage with our sport in the most entertaining NASCAR game ever created,” said Blake Davidson, vice president of consumer and licensed products, NASCAR.

“Many of our rising stars’ first exposure to NASCAR was through video games, which underscores the impact they can have by driving interest and creating life-long fans.”

NASCAR Heat Evolution connects fans more than ever before. A new online competitive multiplayer feature supports a full field of up to 40 racers, a NASCAR video game first. Gamers can race as and against the top drivers and teams of today. Users can enter their rookie season and race for a spot in The Chase, relive classic NASCAR moments, or make new ones. 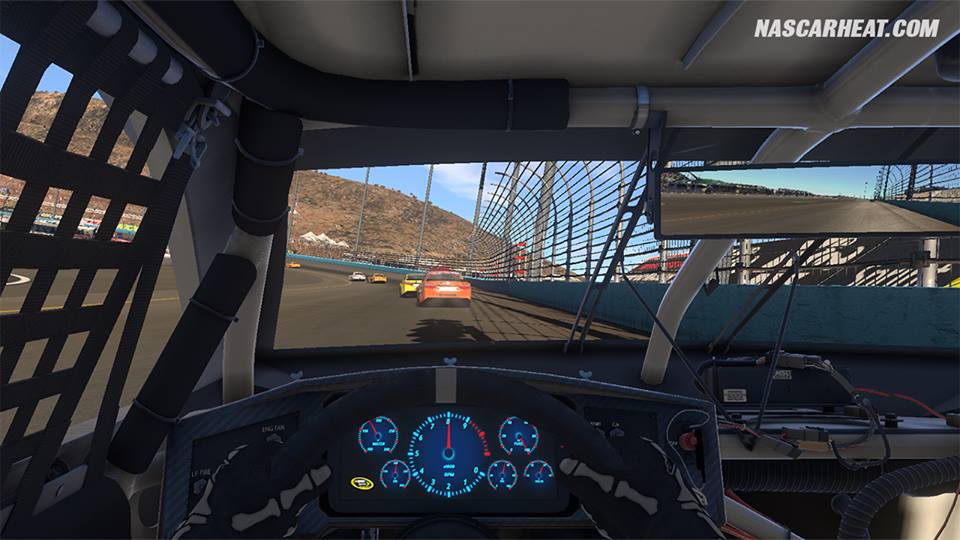 NASCAR Heat Evolution is available today in North America for $59.99 as a retail and digital release on the PlayStation®4 system, Xbox One and Windows PC. This title is rated E (Everyone) by the ESRB.

The 2016 Chase for the NASCAR Sprint Cup kicks off with the Teenage Mutant Ninja Turtles 400 on Sunday, Sept. 18 at 2:30 p.m. ET. The race will be broadcast live on NBCSN, MRN and SiriusXM NASCAR Radio, with additional coverage on NASCAR.com.

Dusenberry Martin Racing is a digital games publisher and developer focused on delivering fun and engaging NASCAR-branded games. The company is dedicated to bringing high-quality digital and socially interactive game experiences to the marketplace. DMR launches its first PlayStation®4 system and Xbox One game, NASCAR Heat Evolution, in September 2016. The company is headquartered at NASCAR Plaza in Charlotte, North Carolina. For more information, please visit www.dmracing.org.