The new F1 chairman Chase Carey wants a 2nd Formula One race in America. The land of new Formula One owners, Liberty Media Corp who recently purchased a controlling interest in the sport. 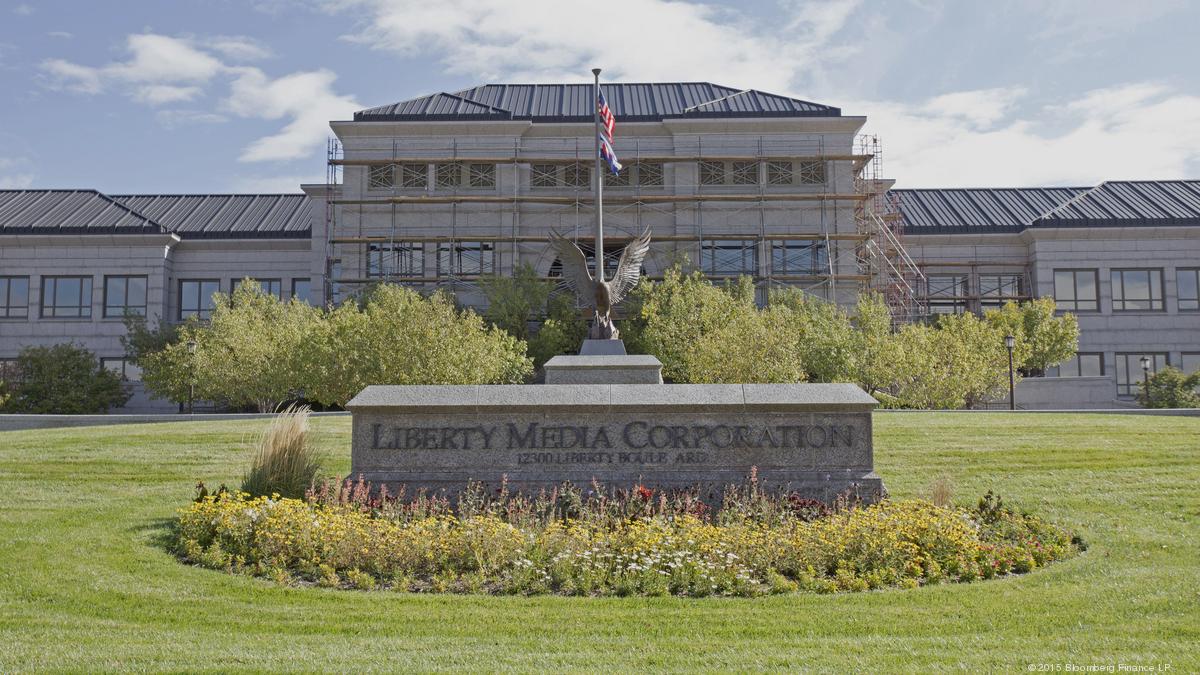 However, it appears Liberty Media and the newly formed Formula One Group (FWON) do fully intend on tapping into the American demographic when it comes to new viewers and fans of the sport. One of the few ‘untapped’ areas of F1.

Zak Brown, who is likely to take the new commercial/sponsorship role within F1, recently gave a bit of information to Motorsport today.  He hinted what the new F1 owners have planned in coming years for the fastest form of auto racing.

“It’s got to be a priority,” Brown told Motorsport.com about plans for a second United States GP.

America is essentially an untapped audience for the most popular form of racing in the world. Residents of North America, mostly in America, generally don’t watch F1. American’s watch NASCAR or Indycar.

“I don’t think it’ll raise F1’s profile because it’s owners are American, I think F1’s profile will be raised in America because that’ll be a big, geographic focus,” he said. “It’s an obvious territory. It’s the biggest and most mature sports market – therefore it’s got to be on F1’s radar. 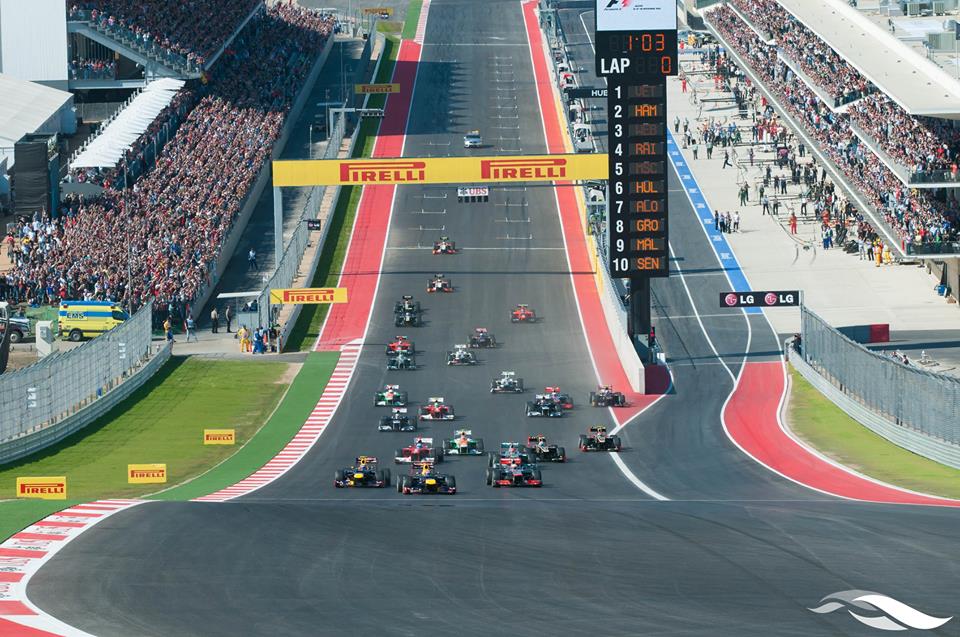 F1 has a lot of USA competition. Oval racing NASCAR Cup Series has 41 events in America. The road racing Indycar Series has 16 events. F1 has just 1 race a year, held at the Circuit of the America’s.

“When they went through the strategy, they already mentioned how important the European circuits are, but of course North America is important as a whole. And they know that marketplace so well.

“I think it’s nothing but a good thing – I think they’ll give it a lot of time and attention.”

“When we are trying to build new audiences and bring new fans and create a new fan base, it does get a little complicated.

“We wish we could have more and more races on prime time on our side of the world and I think the only way we will get that is if, collaboratively, there start being more races in the region in general.

“It would be great to basically consolidate Formula 1 in North America.”

The future of F1 looks to be great of the American fans. I personally see a great future on the rise for F1.

I’ve seen the power and successful business practices of Liberty Media first hand. I was an early Sirius Satellite Radio subscriber. Early on they were in deep trouble, struggling to keep the doors open with their 600,000 subscribers.

John Malone, billionaire and executive of Liberty Media Corporation basically came in a saved that company. Then Sirius thrived it to new heights where they eventually acquired rival XM, becoming Sirius XM. Mel Karmazin had a big part of that rise, but Malone is the person that saved Sirius from bankruptcy. Sirius XM now has a staggering 30 million monthly subscribers to the radio service.

Photos: Circuit of the Americas