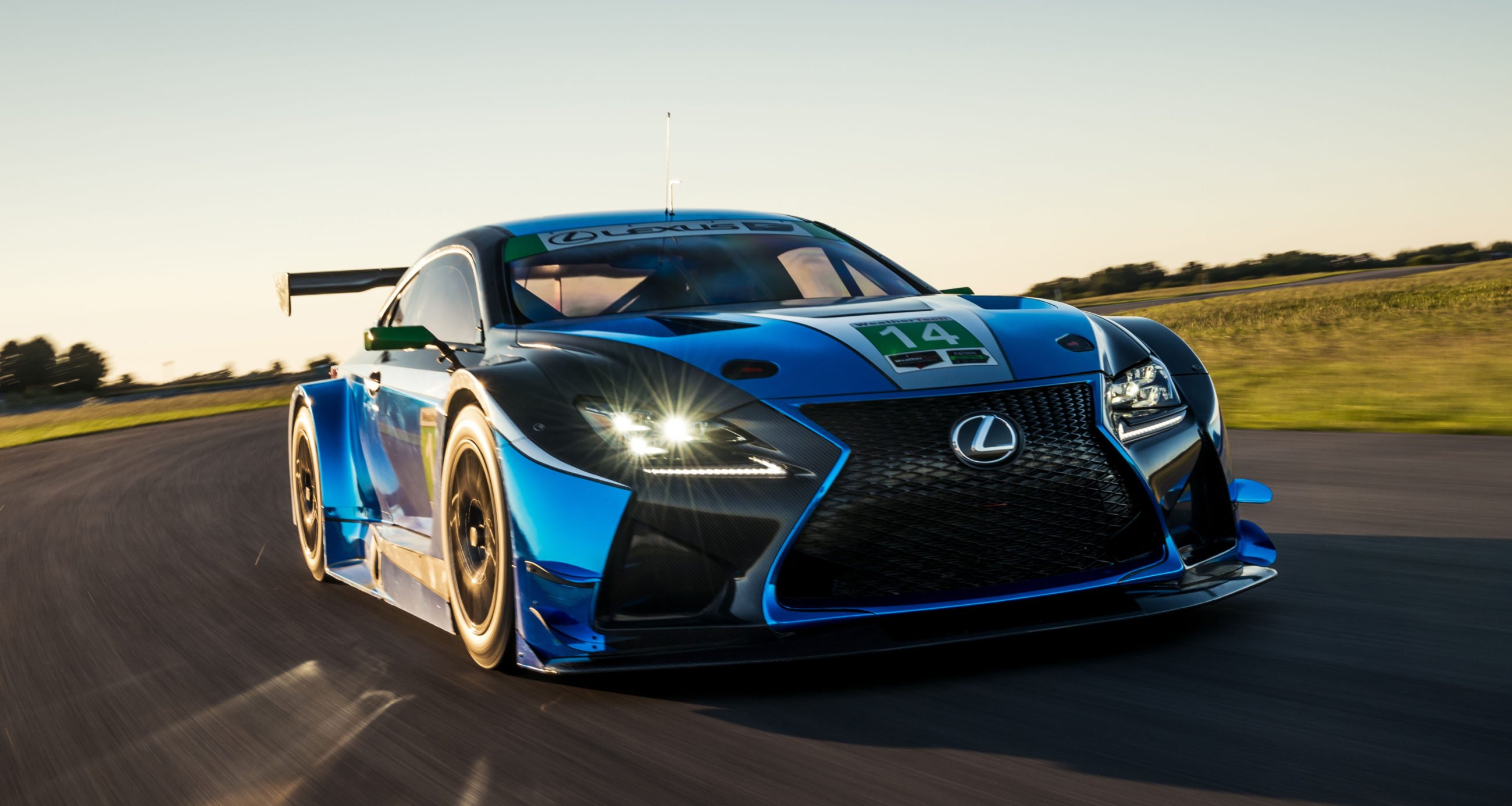 “We recently had an opportunity to see our new 2017 car run on track at Fuji Speedway and we are very excited about its potential,” said John Gentilozzi, technical director of 3GT Racing.

“As we continue the development of our team, we recognize that more differentiation would be beneficial. The previous team name was perceived as being tied to Lexus F, and might be confused with other Lexus racing efforts around the globe,” said 3GT Racing partner, Paul Gentilozzi. “The IMSA WeatherTech series was developed for top-tier privateer competitors, so in the spirit of the series, we are changing our name to 3GT Racing. This allows our race team to distinguish itself while we continue racing Lexus vehicles.”

Paul Gentilozzi, a five-time Trans-Am Series champion, formed the company with his sons and longtime partners, Tony and John Gentilozzi, in 2015 to race the Lexus RC F GT3. The Gentilozzi family has been involved in motorsports for more than 46 years and can claim more than 75 victories and 15 manufacturer and driver championships.

The Lexus RC F GT3 program marks Lexus’ first foray into motorsports since 2009. Pruett previously drove Lexus-powered prototypes from 2004-2007 in the Grand-Am Rolex Sports Car Championship Series where he won three driver championships and the Rolex 24 at Daytona in 2007. In addition to Pruett’s relationship with Lexus, he and Paul Gentilozzi were teammates in two Rolex 24 at Daytona victories – an overall triumph in 1994 and a GT class win in 2002. Pruett has seven total Rolex 24 wins, 60 victories in IMSA competition and is a four-time Grand-Am champion.

The 21-year-old Karam made his debut in the IndyCar Series at the Indianapolis 500 in April 2014 and also raced in four IMSA events that year – the Rolex 24 at Daytona, and events at Sebring International Raceway, Watkins Glen International and Indianapolis Motor Speedway. Karam was teammates with Pruett in the 2015 Rolex 24 at Daytona. In 2013, the driver won three-of-12 races to become the youngest champion in Indy Lights history at 18 years old and the eighth driver to claim the title in their rookie season.

3GT Racing (formerly known as F Performance Racing) was formed to race the Lexus RC F GT3. Owned and operated by five-time Trans-Am Series Champion, Paul Gentilozzi and his longtime partners, Tony and John Gentilozzi, the East Lansing, Michigan-based team principals have been involved in motorsports for more than 45 years.