Multicultural and Female Drivers to Compete for a Spot in NASCAR

UPDATE BELOW: Date Changed Due to Weather 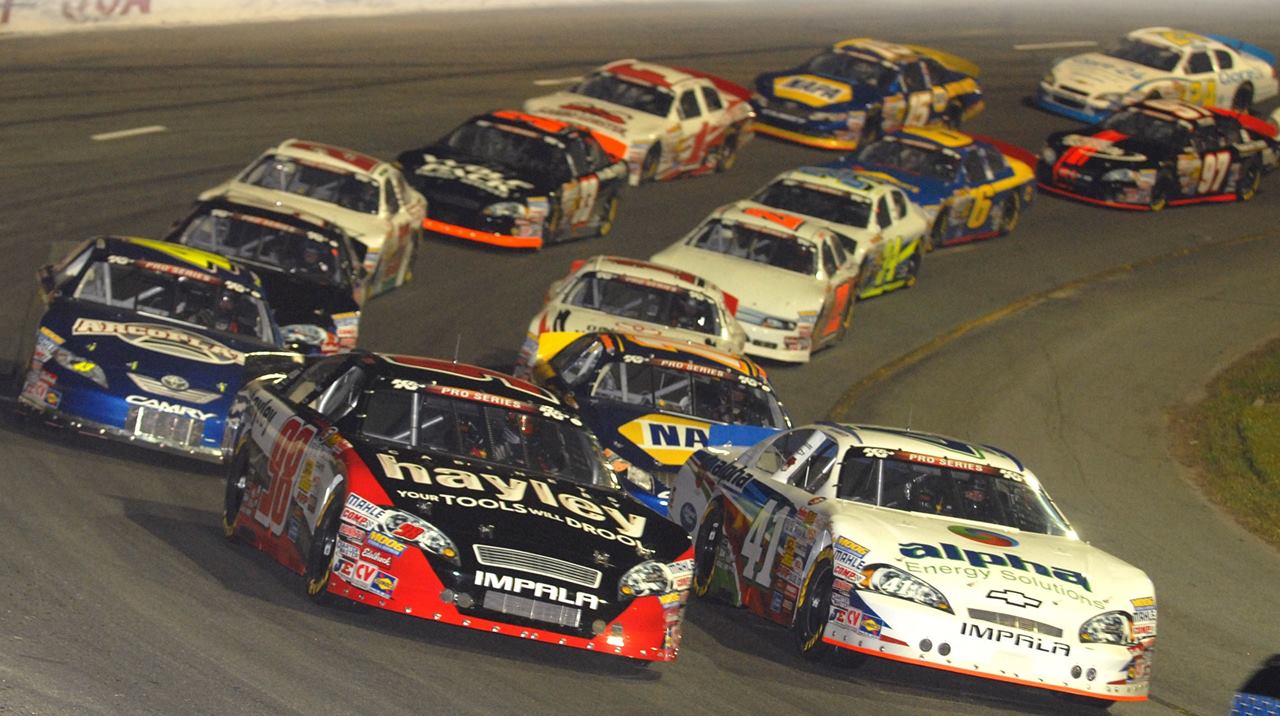 “This year’s NASCAR Drive for Diversity Combine will feature some incredible talent and we’re excited to watch these young drivers compete,” said Dawn Harris, NASCAR director, multicultural development. “NASCAR’s first-class development program has produced the likes of Kyle Larson, Daniel Suárez and Darrell Wallace Jr., so it will be fun to see who rises to the top at New Smyrna.”

“This is an unbelievable opportunity for these up-and-coming drivers; something I am very proud to be a part of for the sixth-consecutive year,” said Jefferson Hodges, Rev Racing director of competition. “To see past Drive for Diversity participants compete across all three NASCAR national series speaks volumes for the solid foundation Rev Racing provides these drivers in their budding careers.”

This year, there are 13 female drivers competing for spots with Rev Racing. Returning this fall is Macy Causey, who at 14 years old was the youngest combine participant in NASCAR Drive for Diversity history in 2015. Also participating are Hailie Deegan, daughter of Brian Deegan, the most decorated athlete in freestyle motocross history, and Hope Hornish, the niece of 2006 Indianapolis 500 winner and current NASCAR XFINITY Series driver Sam Hornish Jr.

Drivers under consideration to return to the team in 2017, but who will not compete at the NASCAR Drive for Diversity Combine, include current NASCAR K&N Pro Series East and NASCAR Whelen All-American Series drivers: Jairo Avila, Enrique Baca, Collin Cabre, Madeline Crane, Ruben Garcia Jr, and Ali Kern. Collin’s brother, Chase Cabre, is also among the drivers selected to compete in this year’s combine.

Driver combine participants will be evaluated on their driving skills, take part in a physical fitness assessment and receive additional training at Bethune-Cookman University.

The NASCAR Drive for Diversity Combine has proven successful in identifying and developing future stars of the sport. Current NASCAR Drive for Diversity members have garnered four top fives and 13 top 10s combined in the NASCAR K&N East and NASCAR Whelen All-American Series this season and are looking to repeat last year’s season-ending victory by Cabre at Dover International Speedway.

Below are the invitees to the 2016 NASCAR Drive for Diversity Combine:

* Current NASCAR Drive for Diversity drivers eligible for 2017 program; will attend but not compete in combine

About Rev Racing
Headquartered in Concord, NC, Rev Racing, owned by Max Siegel operates the NASCAR Drive for Diversity Program, which is the industry’s leading developmental program for ethnic minorities and women drivers and pit crew members. For more information about Rev Racing visit http://revracing.net or follow us on Twitter @RevRacin.

DAYTONA BEACH, Fla. (Oct. 8, 2016) – “The 2016 NASCAR Drive for Diversity Combine, scheduled for the week of Oct. 10 at New Smyrna Speedway, will be postponed as the region recovers from the impact of Hurricane Matthew. The event will be rescheduled and those details will be shared at a later date.”

Keelan Harvick to compete in eNASCAR Pro Invitational at Talladega