The acquired businesses in the Autosport portfolio include Autosport.com, a respected and authoritative digital voice in international motorsport. The website has a provenance derived from its sister business, Autosport Magazine. Continuously published since August 1950, the weekly magazine has a heritage that dates back to the very origins of the Formula One World Championship™.

In addition to the Autosport brand, Motorsport Network has also added F1 Racing, the premium monthly periodical, to its stable. F1 Racing is published in nine languages in 15 editions, sold in 60 countries and is the only magazine licensed by Formula One Management. 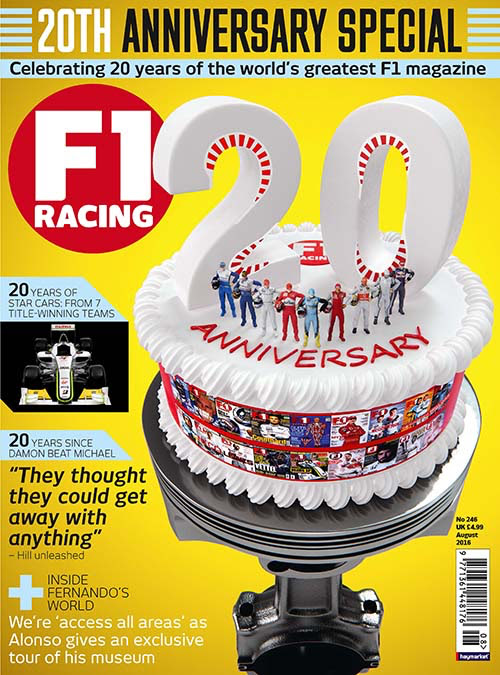 The print assets acquired also include Motorsport News, which has been the voice of British motorsport since the era of Moss and Fangio in the fifties.

The publishing interests are supplemented by the world’s richest and most extensive motorsport photographic archive, LAT Photographic. With 13 million images that date from 1895, the archive forms the central element of a full-service photo agency with staff presence at all major international motor racing series. The company also provides image production services and studio facilities.

The Autosport brand additionally lends its identity to two major events acquired by Motorsport Network. Having established itself over a period of a quarter of a century, Autosport International – The Racing Car Show is recognised as the curtain-raiser to the international motorsport season. Attracting 85,000 visitors, the trade, technology and live event show is by some margin the pre-eminent motorsport event of its kind anywhere in the world.

The Autosport Awards book-ends each season as the ‘Oscars of Motorsport’. Graced by almost every Formula One World Champion since it was instituted in 1987 and attended by a ‘who’s who’ of international motorsport personalities, the black-tie event at London’s Grosvenor House Hotel is a mainstay in motorsport’s calendar every December. 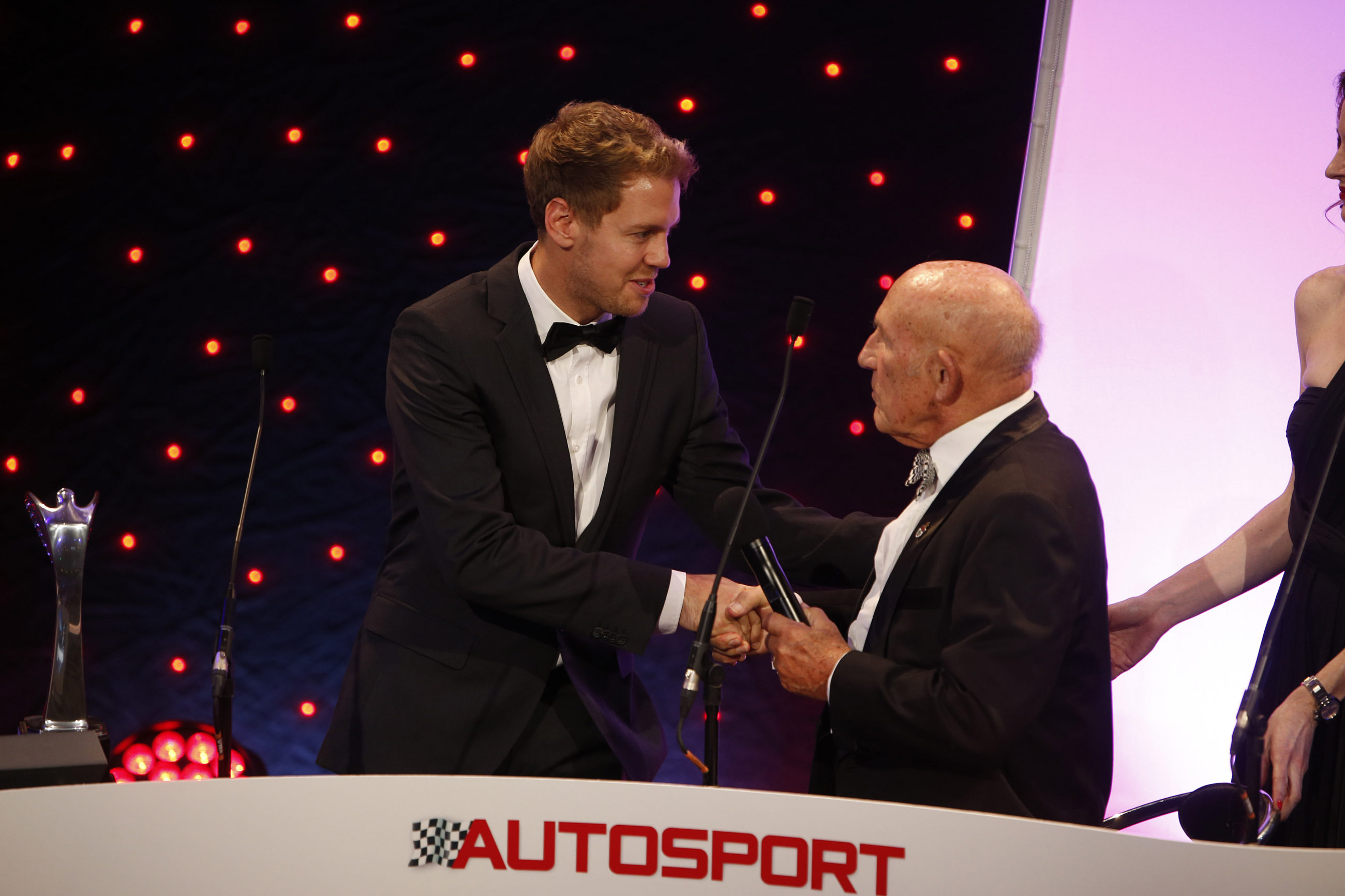 The acquisitions by Motorsport Network are founded on the principle of preserving the rich heritage in Haymarket’s motorsport businesses. Its fans, followers and customers can continue to seamlessly enjoy the world’s best-loved racing websites, magazines and blue-riband events.

Best known for its Motorsport.com and Motor1.com brands, Motorsport Network speaks to 75 million people every month across 22 website editions operating in 16 languages. The success of the Motorsport Network has been founded on three guiding principles: speaking to audiences in their native tongue, packaging & presenting unique content for digitally engaged audiences. Together this provides customers & clients with an integrated array of products & services to connect with this global audience.

The acquisition of the Haymarket businesses will contribute a rich seam of heritage and unparalleled media assets to Motorsport Network’s dynamic business culture and intent to provide solutions in automotive and motor racing across digital, broadcast, social networking, merchandise & license and gaming.

Commenting on the announcement, Kevin Costello, CEO of the Haymarket Media Group, said, “Motor racing has formed part of the Haymarket portfolio for almost half a century and the company has nurtured these businesses from their origins to be global category leaders. However, we are reassured that the Motorsport Network are the right people to be custodians of these businesses for the next stage of their investment and development.”

The acquisition and integration of the Haymarket motorsport portfolio into Motorsport Network will be stewarded by its Chairman, Zak Brown. “This milestone in acquiring the businesses that Haymarket has grown over decades will be recognised by everyone in the industry as a mark of our intent. All that is best about Autosport and its sister businesses will be preserved. Supported with investment and aligned with our dynamic organisational culture and high-speed growth that is attracting younger demographics to motorsport, the fusion of these two organisations presents tantalising opportunities for our staff and our clients alike.” he said. “This acquisition is part of a broader consolidation strategy and is aligned with a series of significant changes we’re witnessing across the motorsport landscape,” he added.

The addition of the Haymarket brands, titles and businesses augments Motorsport Network’s progression towards announcing a significantly enhanced capability in the broadcast sector to be confirmed in due course.

Motorsport Network is a vertically integrated automotive & motorsport business headquartered in Miami, FL. The company manages a global broadcast network, live events, print media titles and multiple websites, forums and e-commerce, gaming & editorial syndication platforms operating in 16 languages across 60 international markets. The business is founded on the principle of engaging audiences around motorsport and automotive content and providing clients with integrated solutions to connect with this global audience.