Some fans like the chase, others strongly dislike it. NASCAR could soon find a happy medium with another NASCAR Chase points format change. 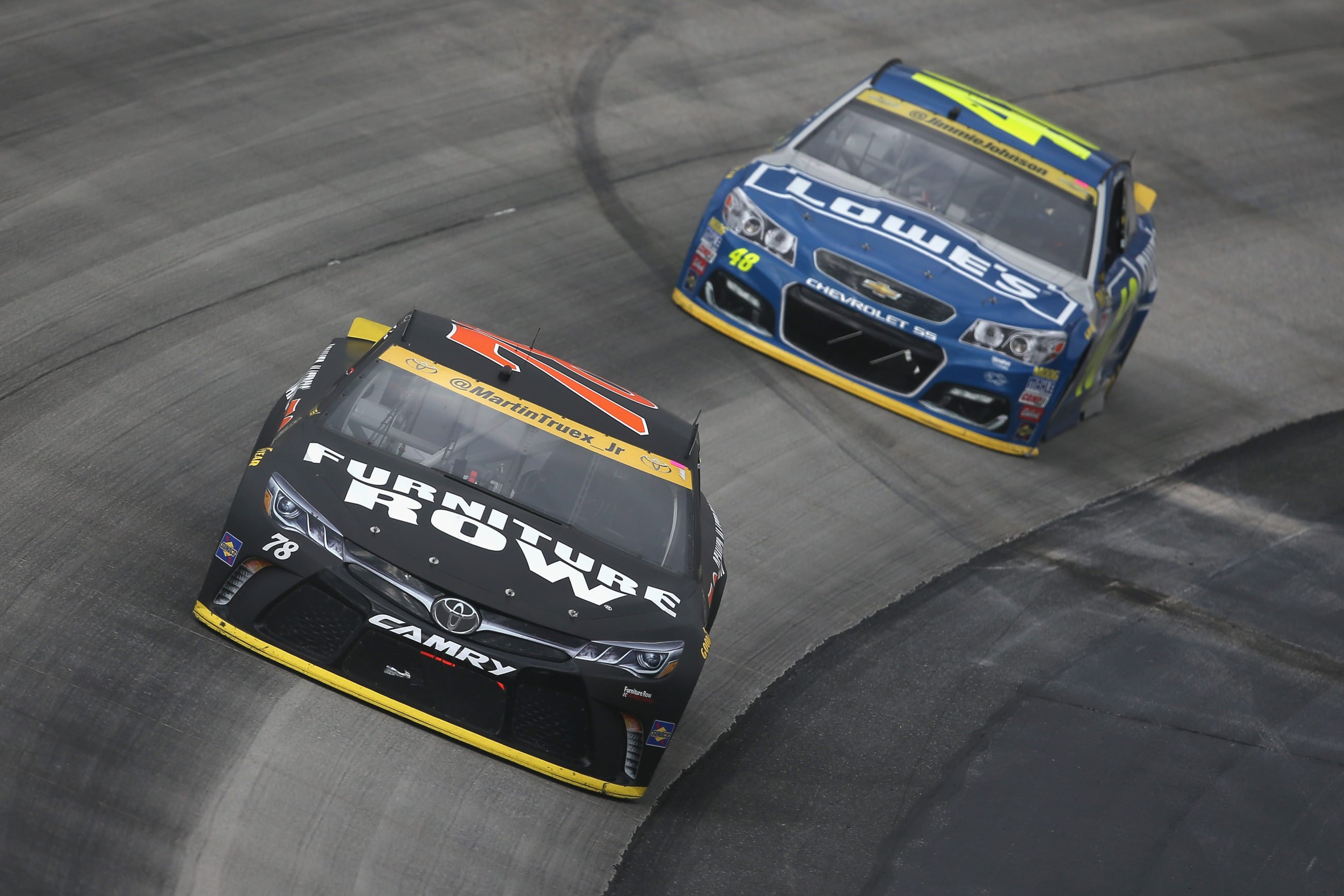 The complaints on The Chase vary, widely. However, the biggest complaint from NASCAR Fans on the Playoff format is that “it doesn’t crown a true champion.”

Which is true. If your goal is to crown a season champion, it doesn’t do that at all, in a traditional sense. It does award a champion but you have to be on a hot streak to be awarded champion. Consistency is a bit less important than in previous years. This days, it’s more about streaks and becoming hot at the right moment.

Is that any different than a full season champion? Yes, drastically in most cases. Since the chase, most seasons would have crowned an alternative champion with classic points format.

One of the things we’re looking at is (in) the first 26 races, are there some additional things we could do for the winner of the regular season 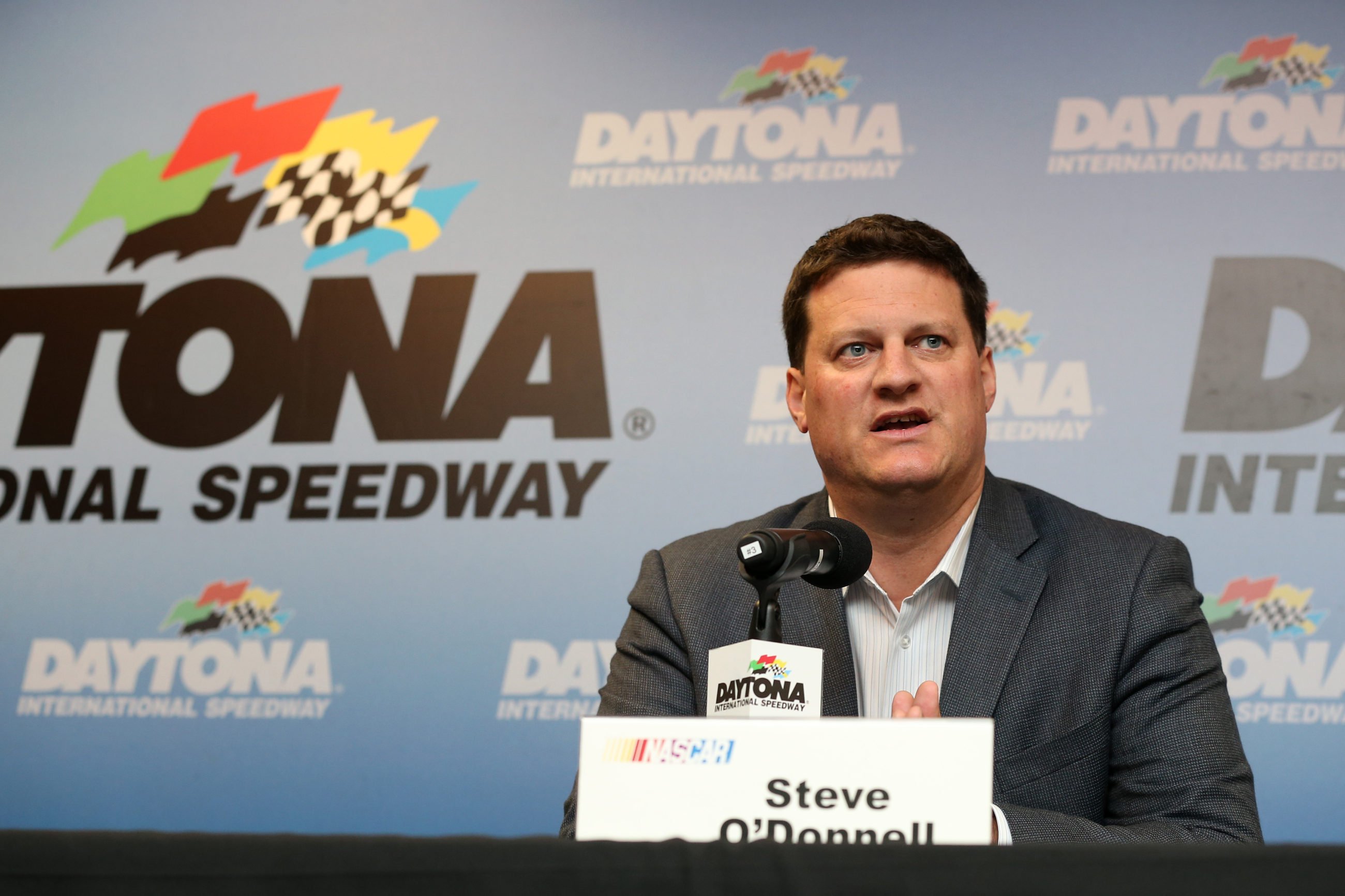 NASCAR Executive Vice President and Chief Racing Development Office Steve O’Donnell said Monday on Sirius/XM NASCAR Radio the possibility is under consideration. “One of the things we’re looking at is (in) the first 26 races, are there some additional things we could do for the winner of the regular season,” O’Donnell said. “I think that’s certainly fair for us to look at – and we are.”

“That’s the beauty of this format,” O’Donnell added. “You have to be on top of your game. We feel like the first 26 (races) do matter in terms of what you’ve learned, are you carrying any momentum in, and then who can really get hot over the next six weeks and move on.”

“I’d say very serious consideration and it’s not just snapping your fingers,” O’Donnell said “There’s a lot of things that need to go into it but a lot of those things have already happened with conversations. Not there yet. Not ready to announce anything but certainly taking a strong look at that for all three series for next year as well.”

Since that SiriusXM NASCAR Radio drivers have began weighing in on the topic. In favor of NASCAR Chase changes. They want a higher bonus awarded to the regular season points leader.

“It’s something that we want,” driver Joey Logano said Tuesday.

“The drivers want that. It’s something to race for during the regular season, and we want more than just a trophy. There has got to be some kind of reward.” Logano said the NASCAR Driver’s Council.

One proposal is a bigger points bonus. Another is simply a bye into the 2nd round of the chase.

Joey Logano stated he and other drivers have discussed the issue with NASCAR. No decisions have been made nor does it look like the changes will take effect in 2017.