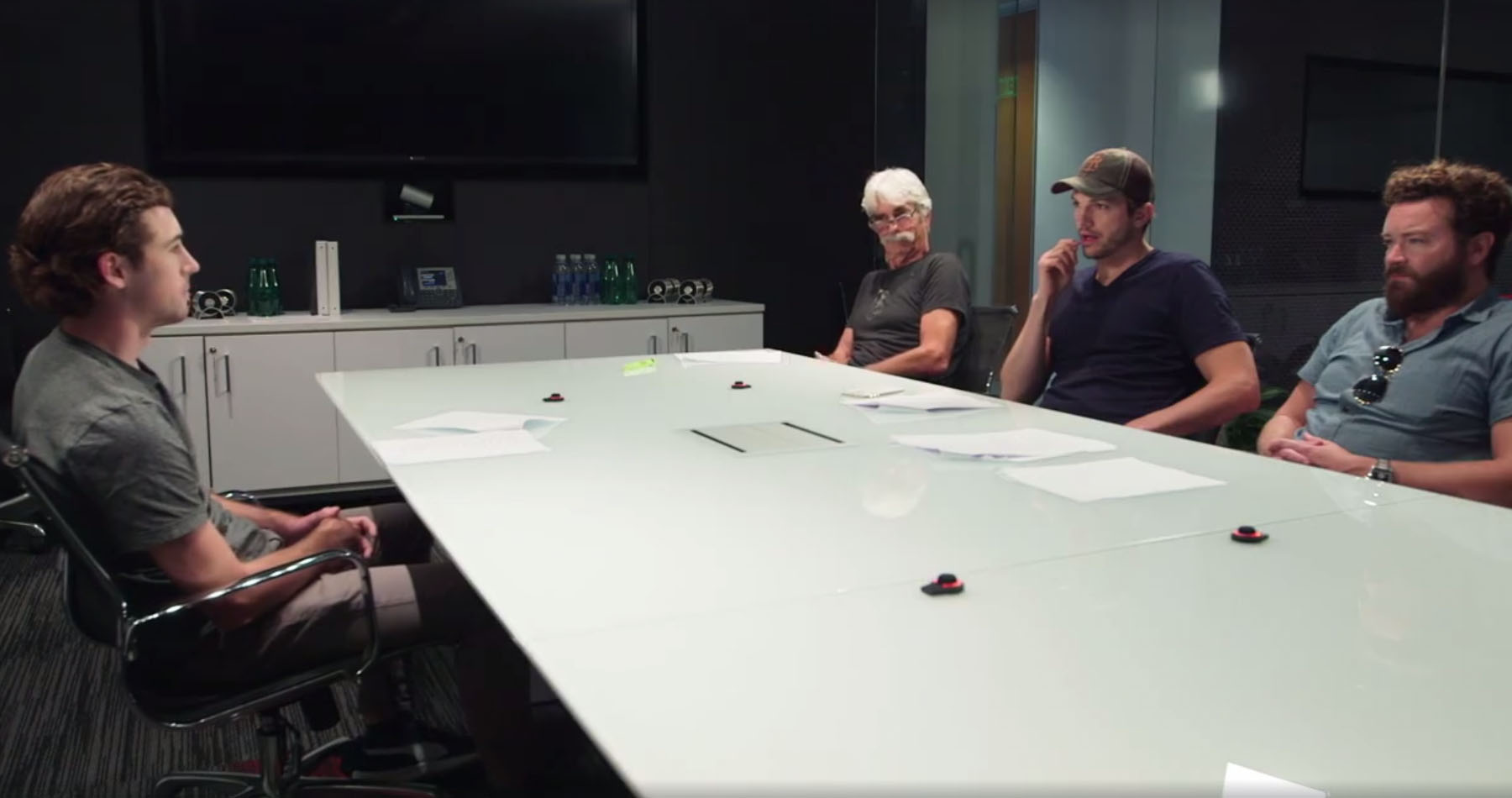 Stars of The Ranch on Netflix sat down with NASCAR driver Ryan Blaney for an audition. Watch the video from the promotional audition below.

The second batch of ten “The Ranch” episodes will be released on October 7, 2016. The show reloads on Netflix.

This got off on the wrong foot. Ryan Blaney opened the audition by asking, “Hey! Can one of you guys go get me some tea? With just a little bit of a lemon.”

“Ryan Blaney changed his name to River because he think’s he’s an actor.” Drivers Bubba Wallace Jr and Daniel Suarez alongside a NASCAR reporter thought they could save him.