Martinsville Speedway President Clay Campbell announced at the drivers’ meeting for the ValleyStar Credit Union 300 that the 2017 edition of NASCAR’s biggest, richest and most prestigious Late Model Stock Car race will be held under the lights.

“The drivers, teams, ValleyStar and, most importantly, the fans of this race deserve being the first to run under our new permanent LED lights.” 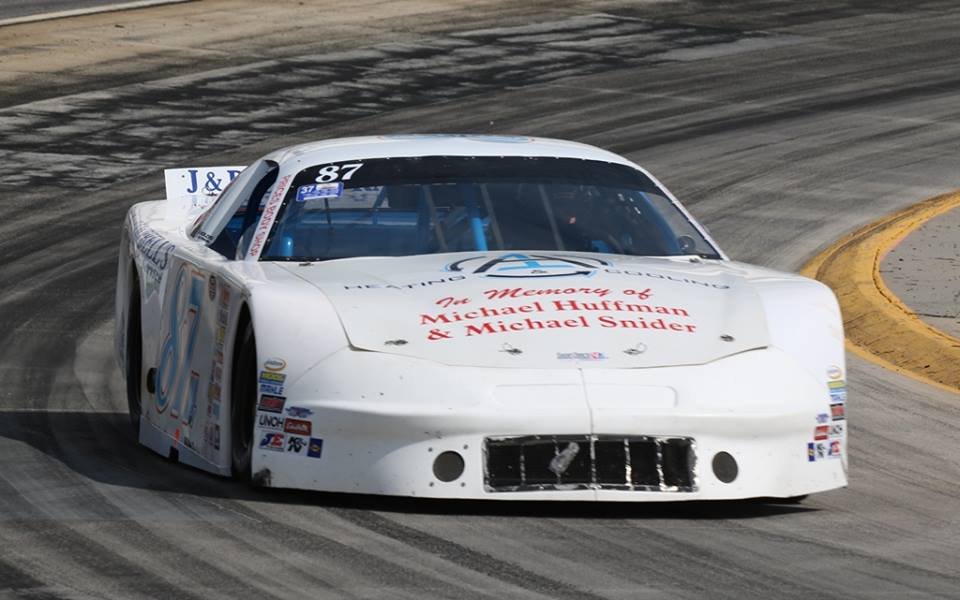 The date for the 2017 race will be announced in the coming weeks.

The ValleyStar Credit Union 300 is today.

The race is NASCAR biggest, richest and most prestigious Late Model Stock Car race, with a purse totaling more than $100,000.

The action starts at noon with three 25 lap heat races and a 25 lap “last chance” race to set the 40 car field.