DAYTONA BEACH, Fla. (October 18, 2016) — During an event with team owners, drivers, local dignitaries and media at theInterContinental Presidente Hotel in Mexico City, NASCAR today announced plans to strengthen its presence in Mexico for years to come with a full slate of races in 2017 and beyond. Also announced was a multi-year agreement with Old World Industries (OWI) to make PEAK® title sponsor of the NASCAR PEAK Mexico Series, only the third title sponsor in series history. Additionally, PEAK becomes an Official NASCAR Partner along with other key brands such as BlueDEF®. 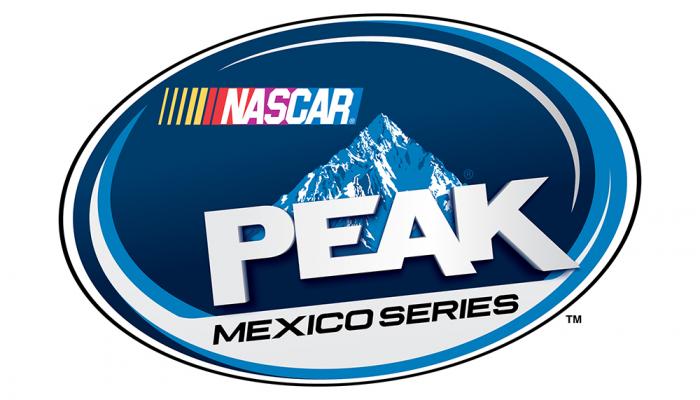 “The NASCAR PEAK Mexico Series is a place where young drivers are honing their skills and competing for a championship against the toughest competition in Latin America,” said Steve O’Donnell, NASCAR executive vice president and chief racing development officer. “The series drives interest in stock car racing in Mexico, while cultivating talented drivers and pit crew members aspiring to compete at the NASCAR national series level.”

The NASCAR PEAK Mexico Series will make its return with an exhibition race on Dec. 3-4 in Mexico City. Celebrating its 10th season, the series will officially get underway in 2017, with a full championship schedule that will be announced at a later date.

The NASCAR PEAK Mexico Series has helped develop some of NASCAR’s best young drivers, including Daniel Suárez, who is the first Mexican-born driver to capture Sunoco Rookie of the Year honors; win a NASCAR national series race; lead a national series in points; and compete in the NASCAR XFINITY Series Chase for a championship – which he is currently pursuing. Furthermore, the continued development of young Mexican drivers, like reigning NASCAR PEAK Mexico Series Champion Ruben Garcia Jr., exemplifies the wealth of talent competing throughout the series. 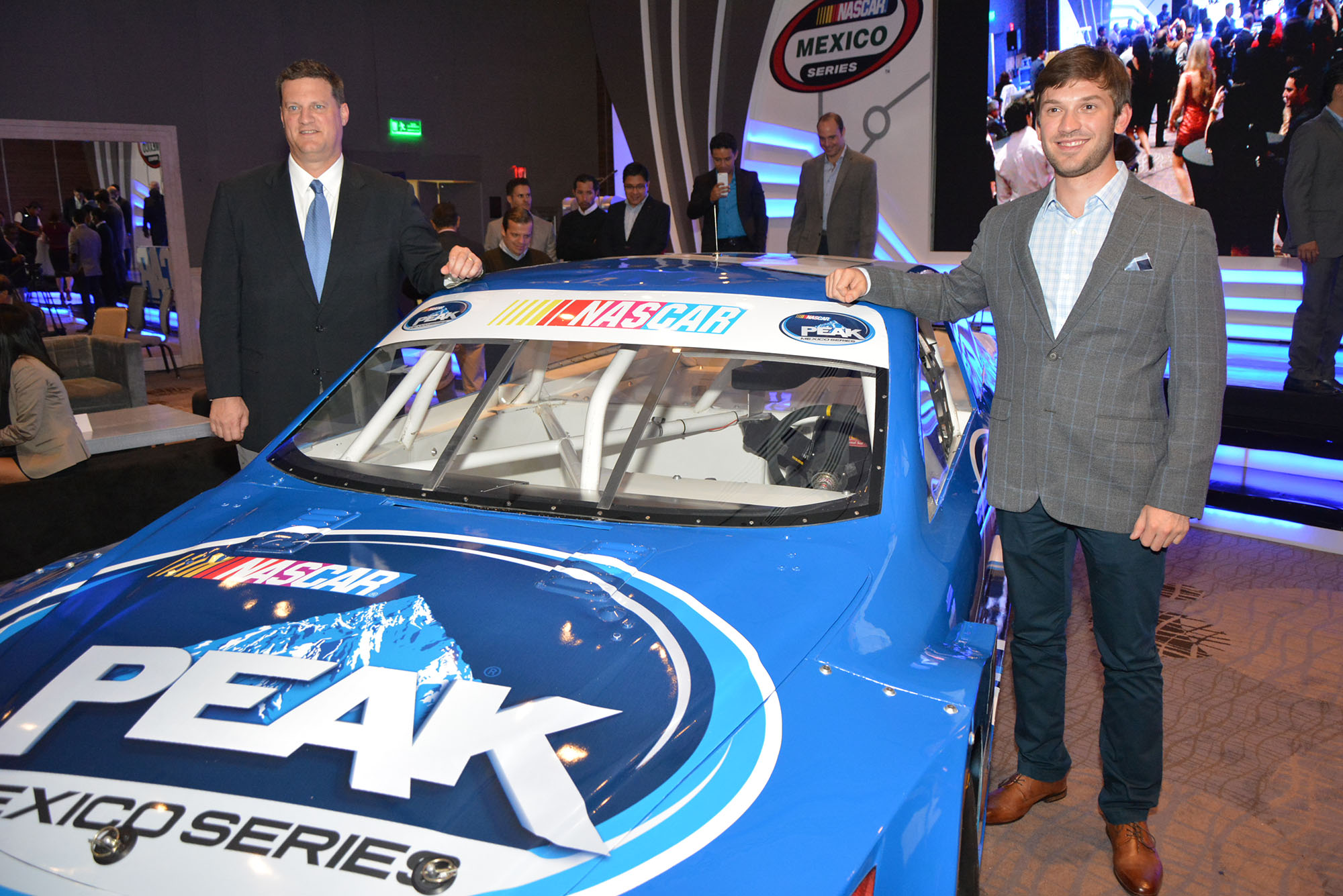 “I am extremely proud to be a Mexican driver competing against the best young drivers making a name for themselves in the NASCAR XFINITY Series,” said Daniel Suarez, driver of the No. 19 ARRIS Toyota Camry for Joe Gibbs Racing. “I am lucky to have had the support of NASCAR’s developmental programs along the way – including the NASCAR Mexico Series. I am excited to see that other talented Latin American drivers will continue to have similar opportunities for many years to come.”

“We remain steadfast in our commitment to develop young talent and engage our passionate fan base in Mexico,” said Lou Garate, vice president, partnership marketing, NASCAR. “PEAK is a world-class brand and its three decades of experience in motorsports will help elevate NASCAR-sanctioned racing in Mexico.” 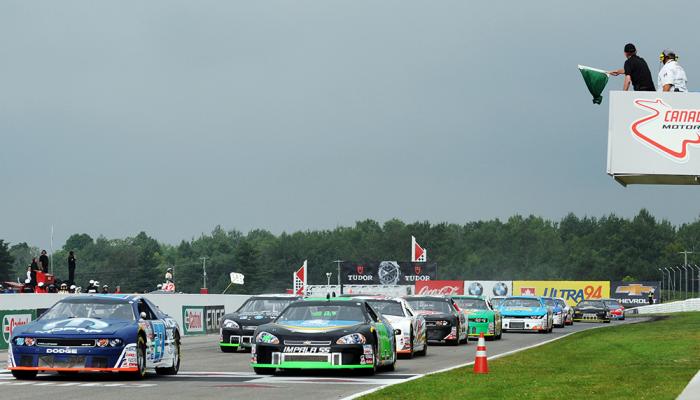 “Old World Industries products have been a recognized part of the racing industry for decades, and we’re proud to help bring NASCAR to the passionate fans in Mexico and the U.S. for years to come,” said Bryan Emrich, chief marketing officer at Old World Industries. “Whether in the garage or on the track, we’ll continue to deliver quality products that auto enthusiasts can count on.”

The Round of 12 elimination race in the Chase for the NASCAR Sprint Cup, the Alabama 500, will take place at Talladega Superspeedway on Sunday, Oct. 23 at 2 p.m. ET on NBCSN, SiriusXM NASCAR Radio and MRN.