Tricia Helfer is a star on the FOX hit drama “Lucifer”. Long-time NASCAR fan Tricia Helfer will say the most famous words in racing, “Drivers, Start Your Engines,” this Sunday. 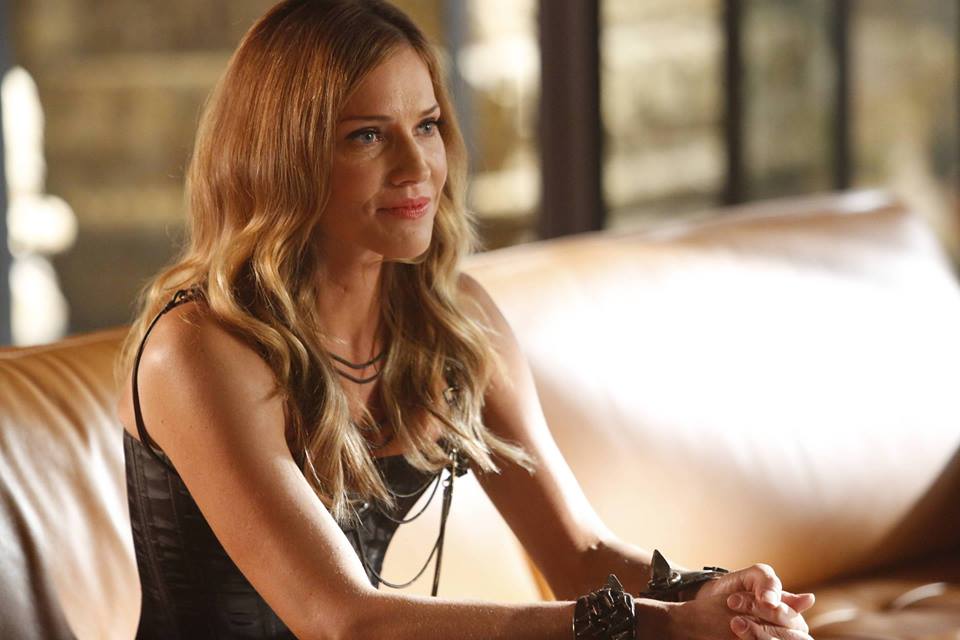 She will start the noise in the Goody’s Fast Relief 500 at Martinsville Speedway on Sunday. Best known as the face of the series, and for her Leo award-winning lead performance as the humanoid, Cylon ‘Number Six’ in the critically acclaimed Syfy series, “Battlestar Galactica”.

Helfer has since gone on to book leading roles on a wide variety of networks. Before acting, Helfer launched her modeling career at age 17.

She erupted into an international superstar after winning the Ford Models’ Supermodel of the World Contest in 1992.

The FOX TV Show airs on Mondays at 9/8c. The show is in it’s debut season.

NASCAR is looking at hybrid engines and costs caps