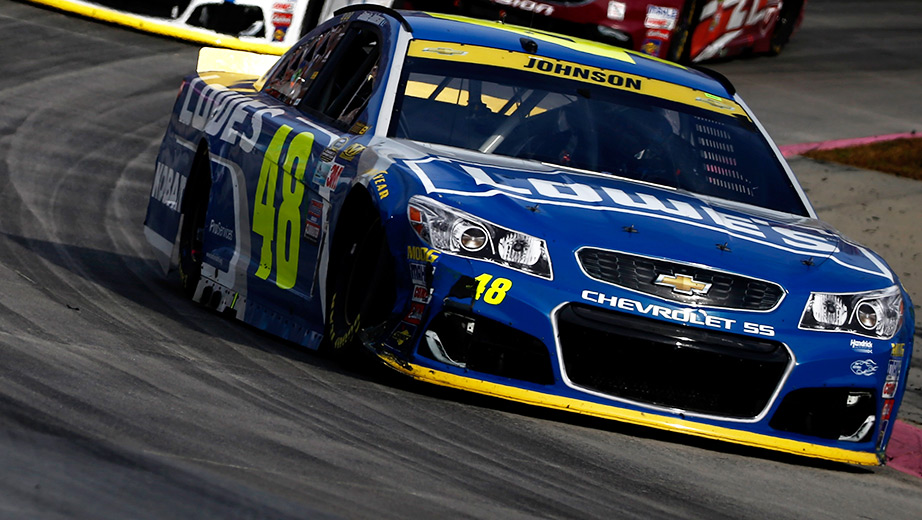 The Hendrick Motorsports driver battled adversity on the final restart. He ran out of gas shortly after the caution flew. He was called to pit road, as it was closed but decided to ignore that request. That decision blessed him with a win at Martinsville Speedway as he held of a late race charge from Brad Keselowski.

It also guarantee’s his spot in the final race at Homestead-Miami Speedway. Where he and 3 other NASCAR Sprint Cup Series drivers will battle for a championship.

The win for Jimmie Johnson in Martinsville today was his 9th at the speedway. That ties Jeff Gordon’s win numbers at the half mile speedway.

This is the 2nd time Jeff Gordon has had his final race. Jeff Gordon was asked on pit road after the race, Is this your final Martinsville Speedway start?” He responded, “As far as I know. I didn’t intend on running any of the races I did this year. But I think it is”

PREV POST
I used to Hate Jeff Gordon until…