Dale Earnhardt Jr 2017 Plans Being Made

What are the Dale Earnhardt Jr 2017 plans in light of his break from the cockpit this year. He was asked that very question in the press room at Martinsville Speedway over the weekend.

Related: Dale Earnhardt Jr Out for Remainder of 2016 NASCAR Season

The 2017 NASCAR season is fast approaching. There’s only 3 races remaining in the 2016 season. The 2017 season begins at Daytona International Speedway in February. In about 3 and 1/2 months, cars will be back on track, chasing a new trophy.

Dale Jr has been in recovery since his announcement to remove himself from the Hendrick Motorsports #88 car. Daily activities to aid his concussion like symptoms. 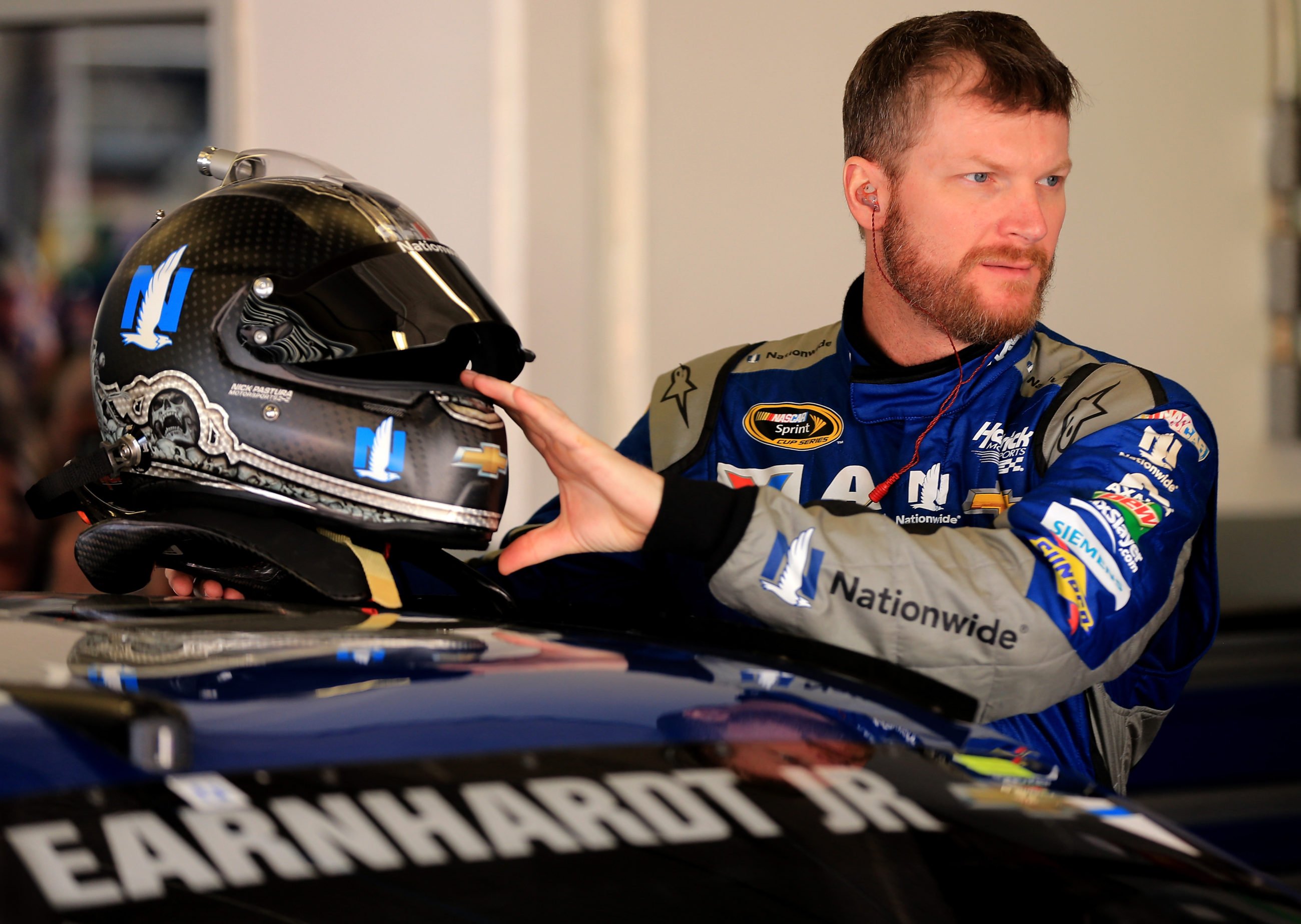 This weekend he was asked about the business side of the 2017 racing program.

Q: In your conversations with sponsors have you start committing to things for next year?

Earnhardt, Jr. “My intentions are to race and that is the plan that we have going forward so we are booking things as normal per usual. We are doing all our photoshoots and everything with anticipation of our sponsors marketing me as the driver of the #88 car. I think that is perfectly on track and a reasonable goal to be in the car and be competing in Daytona. We can’t sort of sit and wait. We’ve got to make a decision. Those types of things have to be decided quite early. So, we are moving forward with the plan to be in the car and I don’t see anything that says that is not going to happen. Things are good.”

Dale Earnhardt Jr has plans to run a late model

NEXT POST
Who is going to sponsor NASCAR in 2017?