Established British sportscar team Strakka Racing has forged a substantial long-term partnership with McLaren GT, the GT race car division of McLaren Group to be its latest customer race team. The Silverstone-based squad will expand to field a minimum four-car assault under the Strakka Racing banner to defend the 2017 Blancpain GT Series Endurance Cup in which McLaren GT secured both drivers’ and manufacturers’ titles earlier this year. Underlining Strakka Racing’s intentions from the beginning, is the confirmation that one of the four-cars will host 2017 McLaren GT Academy Drivers.

“Creating this partnership with such an esteemed brand as McLaren is, for me, the most exciting chapter and proud moment in Strakka’s ten year history,” says team founder Nick Leventis. “We are now working with one of the most successful and prestigious GT3 manufacturers with a commitment to build a long term future together.” 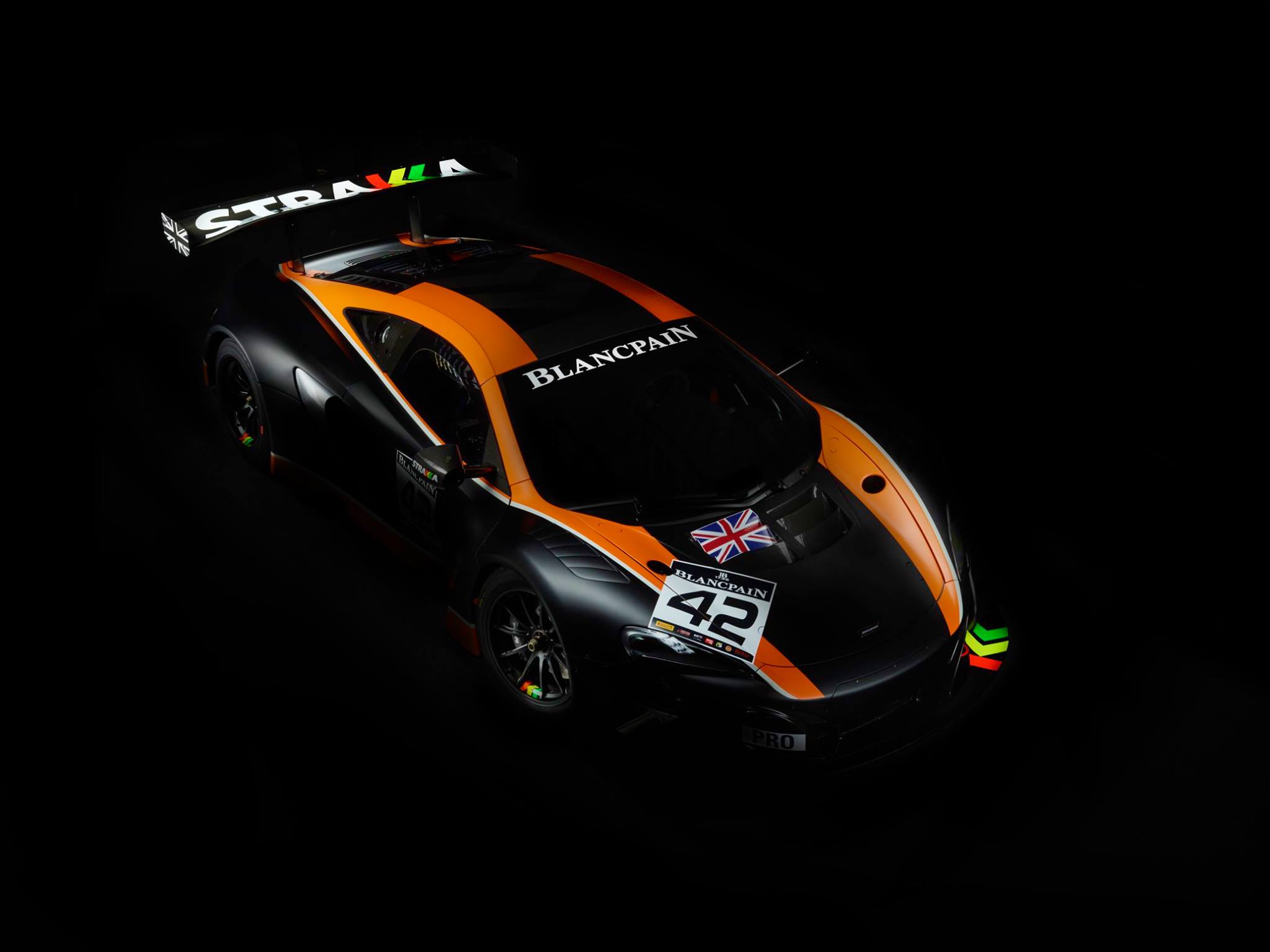 “Alongside the opportunity to work closely with a manufacturer such as McLaren GT and join its portfolio of winning customer teams challenging for race victories and championships, we will also support the development of McLaren GT’s Academy Driver programme via our Strakka Performance and Simulation programmes. Nurturing young talent is something Strakka has always been passionate about and this partnership will enable us to use our resources to help such drivers develop. As we know first-hand, aspiring drivers face difficulties raising budgets to compete on the single seater ladder and more and more are turning to GTs.”

“It’s great to have Strakka Racing on board and we look forward to seeing it hit the ground running with a comprehensive winter test programme,” says McLaren GT’s managing director Andrew Kirkaldy.

“It has demonstrated its ambition from the outset with its hunger to win in one of the world’s toughest-contested championships such as the Blancpain GT Series, which is exactly what we hope for when approached by new customers. There is a real depth of talent in its engineers and pit crew, and it has proven itself in car preparation and pit-stop competitiveness, which coupled with its off-track infrastructure fits perfectly within the Blancpain GT Series arena.”

Driver line-ups for Strakka’s cars will be defined after a series of track tests later in 2016. “We aim to test a range of drivers including giving young talent an opportunity to show what they can do,” says Strakka’s team principal Dan Walmsley. “We’d like to offer a number of junior single seater drivers the opportunity to try a GT3 car and understand the potential it provides for a career. You’ve seen how effective Lewis Williamson has been making the switch to sportscars and he is revelling in the new challenge. We also want experienced drivers in the team, not only for performance but also as a benchmark for the Academy Drivers to work towards. Jonny Kane is driving better than ever and still one of the fastest guys in LMP2.”

The expansion sees Strakka Racing devote 2017 solely to GT3 racing; marking a return to its GT origins, a category where it started racing with BMWs a decade ago. The ambitious McLaren GT programme also signifies that the team will not be in the World Endurance Championship next season but is already plotting a return at the earliest opportunity.

“The regs came too late to get a P1L car ready for 2017 and to stay in the championship next year would have meant acquiring a P2 car,” adds Walmsley. “It is a fantastic championship so expect to see us back racing there again.”