Des Moines, Iowa (November 18, 2016) – Lucas Oil MLRA officials have been busy over the past few weeks since the conclusion of the 2016 season. Rules meetings, promoters workshops and scheduling have taken a large amount of time. At this afternoon’s opening of the Annual Heartland Auto Racing Show, in Des Moines, Iowa, the series was pleased to reveal the MLRA 2017 events schedule for the upcoming campaign.

27 nights of racing comprise a cross section of tracks across the region. Every speedway on the docket has previously hosted a Lucas Oil MLRA event so there is a lot of familiarity to fans and competitors. 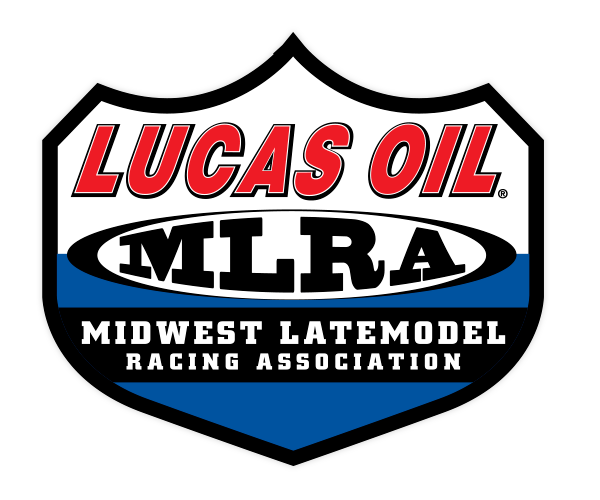 The biggest addition this year is the return of the Mid America Speedway in South Coffeyville, Oklahoma. Under the guidance of seven-time Lucas Oil MLRA Champion Al Purkey, his home track is slated to host a pair of $10,000 to win two-day shows.

“We want to bring Mid America Speedway back to a place it once was on the MLRA schedule,” said Purkey. “We want to step up and show everyone our commitment to the sport and MLRA. A pair of $10,000 to win shows is a great way to do that.”

The speedway recently was purchased by Oklahoma businessman John Fiore. Plans call for a renovation of the facility in stages, after it has sat idle for the past two seasons. Purkey has been hired to fill the promoter’s role of a place he is extremely fond of.

“Mid America is going to have a new look, attitude and plan. We’re really excited for all of the great race fans in the region to come see what we’re all about. I’ve been involved in racing my whole life and am ready to step to the other side of the fence.”

The 2017 MLRA schedule kicks off with the two traditional opening weekends in April. March 31 and April 1 is the running of the Spring Meltdown at I-80 Speedway in Greenwood, Nebraska. After a weekend off, the tour rolls south from Nebraska, to its home track Lucas Oil Speedway in Wheatland, Missouri for the 4th Annual Spring Nationals. Once again both weekends are two day shows with payouts each night.

Iowa continues to be a staple of the Lucas Oil MLRA and this year the first trip to the hawkeye state occurs in early May. Previously, Lee County Speedway and Davenport Speedway have produced barn burner features in front of packed grandstands. Those two tracks return May 4 and 5, with a stop the following night, still to be determined. 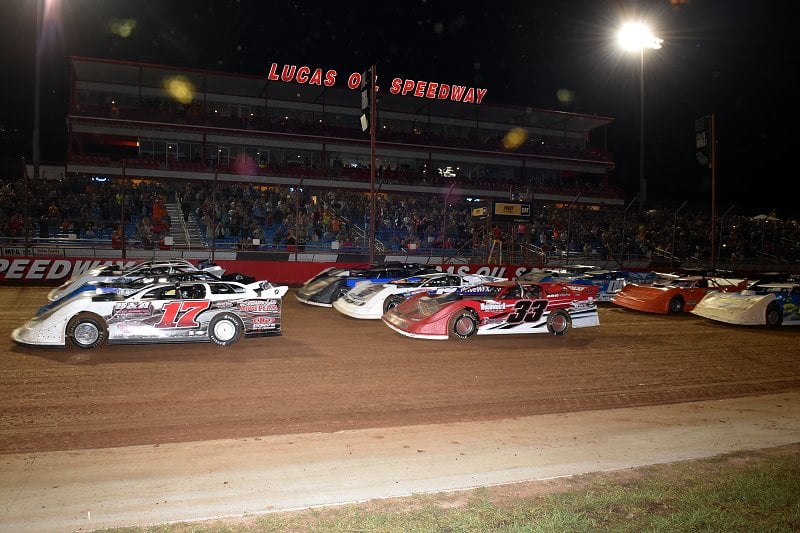 Concluding May is the first traditional Late Model Crown Jewel of the season with the 25th Annual Show Me 100 at Lucas Oil Speedway. For the second straight year there will be two preliminary shows leading up to the $30,000 to win finale. May 25-27 will be a wild weekend for sure.

Completing the month is the Adams County Speedway Ray Houck Liberty 50 in Corning, Iowa, June 24. Expect a show the night before too, with details to be released at a later date.

Another wildly successful event takes place June 30 and July 1 at the state of the art Salina Highbanks Speedway in Salina, Oklahoma. Drawing nearly 3,500 fans through the gates last year, the Freedom Classic is a must see race.

The first of two previously mentioned Mid America Speedway weekends follows up the trip to Salina. July 7 will be the qualifying night, with the $10,000 to win main event the next evening.

Lucas Oil MLRA competitors will then join forces with the stars of the Lucas Oil Late Model Dirt Series to complete the month, with the 11th Annual Diamond Nationals, July 15, at Lucas Oil Speedway in Wheatland, Missouri. Then the 7th Annual Silver Dollar Nationals follows at I-80 Speedway in Greenwood, Nebraska from July 20-22.

On the heels of a whirlwind July slammed full of racing, August is relatively quiet this year, with only one event scheduled. August 11 and 12 finds the series back at Junction Motor Speedway in McCool Junction, Nebraska. Each night pays and the purse increase, which began last year, was met with increased competitor attendance.

Labor Day weekend action heads back to Lakeside Speedway in Kansas City, Kansas for the third year in a row, with the running of the Clyde Ellis Memorial. Lucas Oil Speedway runs the Larry Phillips Memorial the next night, completing the holiday weekend. September wraps with the second event of the year in South Coffeyville, Oklahoma and another $10,000 to win blockbuster.

The extremely popular Fall Nationals is back for the fourth straight time. This event concludes the season. Last year it boasted the largest car counts of the season with 53 competitors on Friday and 63 on Saturday. Saturday’s show was one of the top five events, car count wise, in the entire country.

View the MLRA 2017 schedule below for the dirt late model touring series.

For all of the latest news and information fans are encouraged to visit the series website at www.MLRARacing.com.