Vettel And Räikkönen to Drive Ferrari F1 Cars at Daytona

F1 cars at Daytona, for the first time. Scuderia Ferrari drivers Sebastian Vettel and Kimi Räikkönen will make history at Daytona International Speedway during the Ferrari Finali Mondiali on Dec. 1-4.

Both Vettel and Räikkönen will drive in the Formula 1 exhibition during the Ferrari Finali Mondiali, the first time in the history of Daytona International Speedway that Formula 1 cars have been on track in front of the public.

Vettel and Räikkönen will participate in the show that will feature demonstrations of pit stops, thrilling accelerations and fast laps around the Speedway’s 3.56-mile road course.

The Ferrari Finali Mondiali, the four-day event that is being staged in North America for the first time, will bring together competitors from the European, North American and Asia Pacific series of the Ferrari Challenge for a battle for the World Championship in their Ferrari 458 Challenge EVOs. The Ferrari Finali Mondiali has been previously held in Abu Dhabi in the United Arab Emirates, Spain and Italy. The weekend also includes the display and running of historic Formula 1 cars and Ferrari’s exclusive XX Programmes.

Twenty-three titles. Eighty-nine 458 Challenge EVOs will do battle on track with drivers who have a total of 23 titles between them. Five of these have two wins to their name: veteran Eric Cheung, who this season has raced in all three ona-make single, Steve Wyatt, the reigning Trofeo Pirelli APAC champion, Ricardo Perez De Lara, the star of North America series, Bjorn Grossmann, the two-time European champion and Alessandro Vezzoni, reigning world champion in the Trofeo Pirelli Am who moved to the top category in 2016.

The Scuderia Ferrari Formula 1 show is scheduled for the final day of the Ferrari Finali Mondiali. Scuderia Ferrari has been competing in Formula 1 since 1950, the first year of the world championship. It has raced in 927 Grand Prixs, winning 224 and its trophy case displays 16 manufacturers’ titles and 15 drivers’ titles – a haul that makes Scuderia the winningest team in the history of the sport. 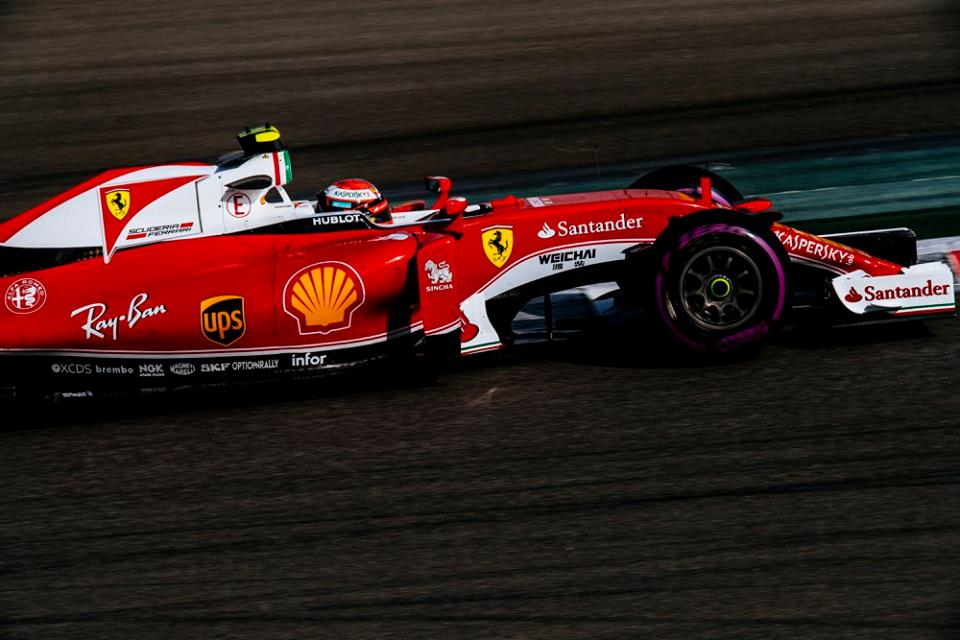 Tickets for this prestigious event can be purchased at www.daytonainternationalspeedway.com, calling 1-800-PITSHOP or by visiting the Daytona International Speedway Ticket Office.