The NASCAR K&N Series has confirmed a date to run at Memphis International Raceway. NASCAR returns to the famed ¾-mile tri-oval short track on June 3, 2017. The monumental announcement brings a NASCAR sanctioned event back to MIR after an eight-year absence from the Mid-South region.

NASCAR and MIR have a storied history that dates back to September 1998 when the facility hosted its first-ever NASCAR event. A sold-out crowd and a national television audience, witnessed the NASCAR Truck Series Memphis 200 on that day.

NASCAR returned every year since the inaugural event with two races—the Truck Series in the summer, and the Xfinity Series in the fall. Brad Keselowski won the October 24, 2009 event at the oval by holding off Kyle Busch to the finish line on the 11th and final annual racing event at MIR. Former owners, Dover Motorsports, Inc. announced the closure of the Memphis track, a week after that race.

“NASCAR is extremely excited that the NASCAR K&N Pro Series East will be racing at Memphis International Raceway in 2017,” said George Silbermann, NASCAR vice president of touring & weekly series. “In the last couple years, fans of the series have had a chance to get the first looks at drivers such as Kyle Larson, Chase Elliott and Daniel Suarez before they broke through in the national series. We are looking forward to bringing the next group of rising stars to Memphis and showcasing the tremendous young talent competing in NASCAR.”

“NASCAR returning to Memphis and the Mid-South is a tremendous opportunity to continue the comeback of Memphis International Raceway as a powerful economic engine for tourism and hospitality for our region. Previous NASCAR events had a tremendous visitor impact on hotels, restaurants and attractions throughout the entire Mid-South region,” stated Kevin Kane, president and CEO of the Memphis Convention & Visitors Bureau. “With the great NASCAR fans we have, along with the attractive appeal of what our area brings, NASCAR and Memphis International Raceway obviously go hand-in-hand.” 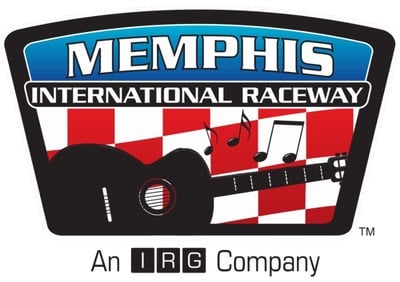 Memphis International Raceway is the Mid-South’s premiere racing destination for racers and spectators alike. It is located minutes outside of Memphis, Tennessee, and includes a road course, historic drag strip, and a NASCAR ¾-mile paved tri-oval.

IRG Sports + Entertainment (IRGSE), a TPG Specialty Lending company, purchased the track formerly named Memphis Motorsports Park in 2010 and has been running a full-time schedule at its championship drag strip throughout the reopening of the facility. 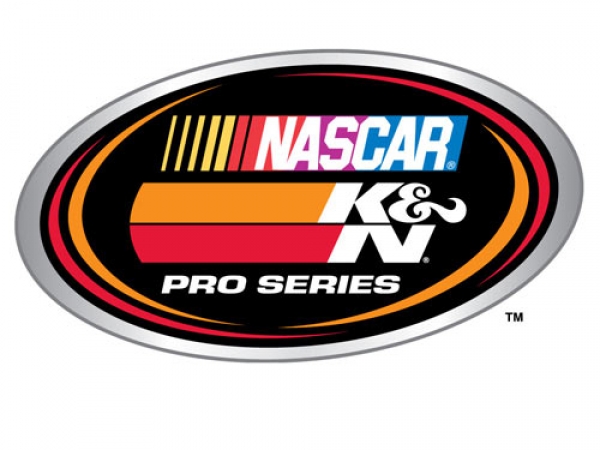 “We said from day one of my tenure that the return of NASCAR to Memphis was a board level commitment and with the support of our Board and the entire executive team at IRGSE, we could not be more proud of what Pam (Kendrick) and her team have done this past year,” stated Chris Lencheski, IRGSE vice chairman of the board of managers and CEO. “We are honored to welcome NASCAR racing back to Memphis and to the Mid-South racing fans.”

The tri-oval has hosted various sanctioned events on a limited basis since it reopened and is home to the Rusty Wallace Racing Experience. With the return of NASCAR to MIR, the facility will undergo some minor renovations and safety updates to prepare for the NASCAR K&N Series debut in 2017.

“This is a huge announcement not only for our organization but for the Mid-South region as well,” stated Pam Kendrick, president and general manager at MIR. “Our fans ask us constantly when NASCAR is returning to Memphis and it is finally happening. The return of NASCAR to MIR is part of a bigger plan and just the start of some great things happening at our facility. We’re excited to bring the tri-oval back to life and give our fans what they have been missing.”

The NASCAR K&N Pro Series, which includes the East and the West, is the top step in NASCAR’s developmental ladder before driver’s progress to the three national series. The series introduces NASCAR fans to the next generation of stars, and the diverse mix of short tracks, road courses, and national series speedways appeals to a broad range of motorsports fans. Kevin Harvick, the 2014 NASCAR Sprint Cup Series champion and 2007 Daytona 500 champion, won the West championship in 1998.

Ticket sale information for the 2017 NASCAR K&N Pro Series East race on June 3 will be announced early next year.