The 411 Motor Speedway in Seymour, Tennessee, was founded in April 1960. The 2017 season marks the 57th Anniversary of “Tennessee’s Action Track!”

The season kicks off at the beginning of the new year. Well technically the tail end of 2016. The Hangover 40 at 411 Motor Speedway is a big dirt late model show that is typically run on January 1st. This year it’s run on December 31st. 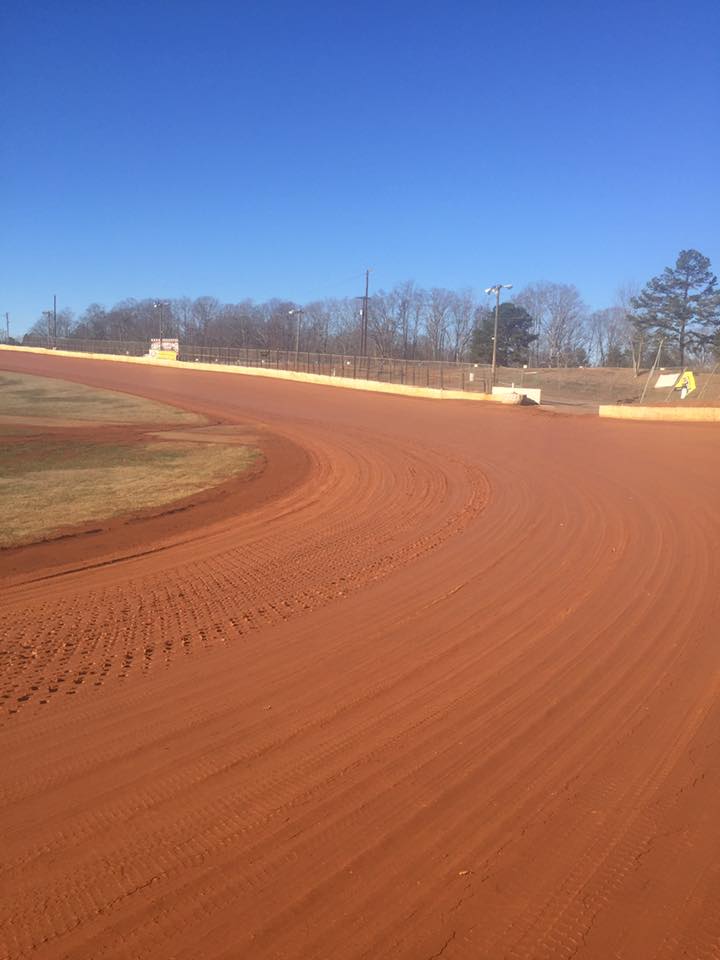 Founded in 1960, 411 Motor Speedway has became one of the better tracks in East Tennessee. The 2017 season marks the 57th anniversary! Over the course of the past 56 years up to December 2016, the track has seen many changes, including, converting from an asphalt track, then back to dirt.

Now, the 411 Motor Speedway is a clay oval, and with admission prices just $10 in the grandstands, it’s an affordable way to spend your Saturday nights, not to mention that the show gets on the road quickly and the racing ends promptly.

Weekly classes include; late model, sportsman, mini-stock, street stock, crate late model, 602 street and classic cars. Racing is every Saturday night from March through the end of October. The season ends with another big race. Held on November 25 “The Leftover” brings in a stacked field of dirt track racing teams from all across the country.

If you’re looking for value for your entertainment dollar, you’ve come to the right place! With general admission tickets at only $10, kids 6-11 $5 and kids 5 and under free, you are sure to get the most bang for your buck! With a professionally run, fast-paced program, it is non-stop excitement that begins at 6pm ET.

Located just 13 miles south of Knoxville, 13 miles North of Sevierville, and just 13 miles East of Maryville, 411 is convenient for everyone. We are 1 mile south of the U.S. Highway 441 (Chapman Highway) on Highway 411 intersection. We have fun for the whole family with awesome food and a friendly atmosphere!

The history of auto racing spans decades, and at the forefront of that history is dirt track racing. Our area is world renowned for producing the nations greatest dirt track stars. Many of tomorrows stars are racing today at 411 Motor Speedway.