Keep Fighting is a non-profit initiative that is celebrating the attitudes to “Keep Fighting” and “Never Give Up” which are directly inspired by F1 driver Michael Schumacher.

Big things start with little steps. Details matter. Just as many small pieces create a giant mosaic, joint forces give the Keep Fighting Movement the power and energy to encourage people. #TeamMichael invites you to become a member by being a part of the Keep Fighting Mosaic below. Just submit up to three of your favorite images and share a message of encouragement to others.

The Keep Fighting Mosaic allows you to choose your favorite moment from over a thousand images of Michael Schumacher’s career, provided by Agence France-Presse. The images extend over two decades and seven Formula One World Championships, on and off the track, in moments of competition, disappointment and triumph.

Our main image shows Michael’s celebration on the podium on 8 October 2000, at the Suzuka racetrack after winning the Japan Formula One Grand Prix – but more importantly, after winning his first Ferrari World Championship. Michael always referred to this moment of his career as the crucial and his favorite one. Please use the hashtags #TeamMichael and #KeepFighting to help us spread the Keep Fighting idea worldwide. 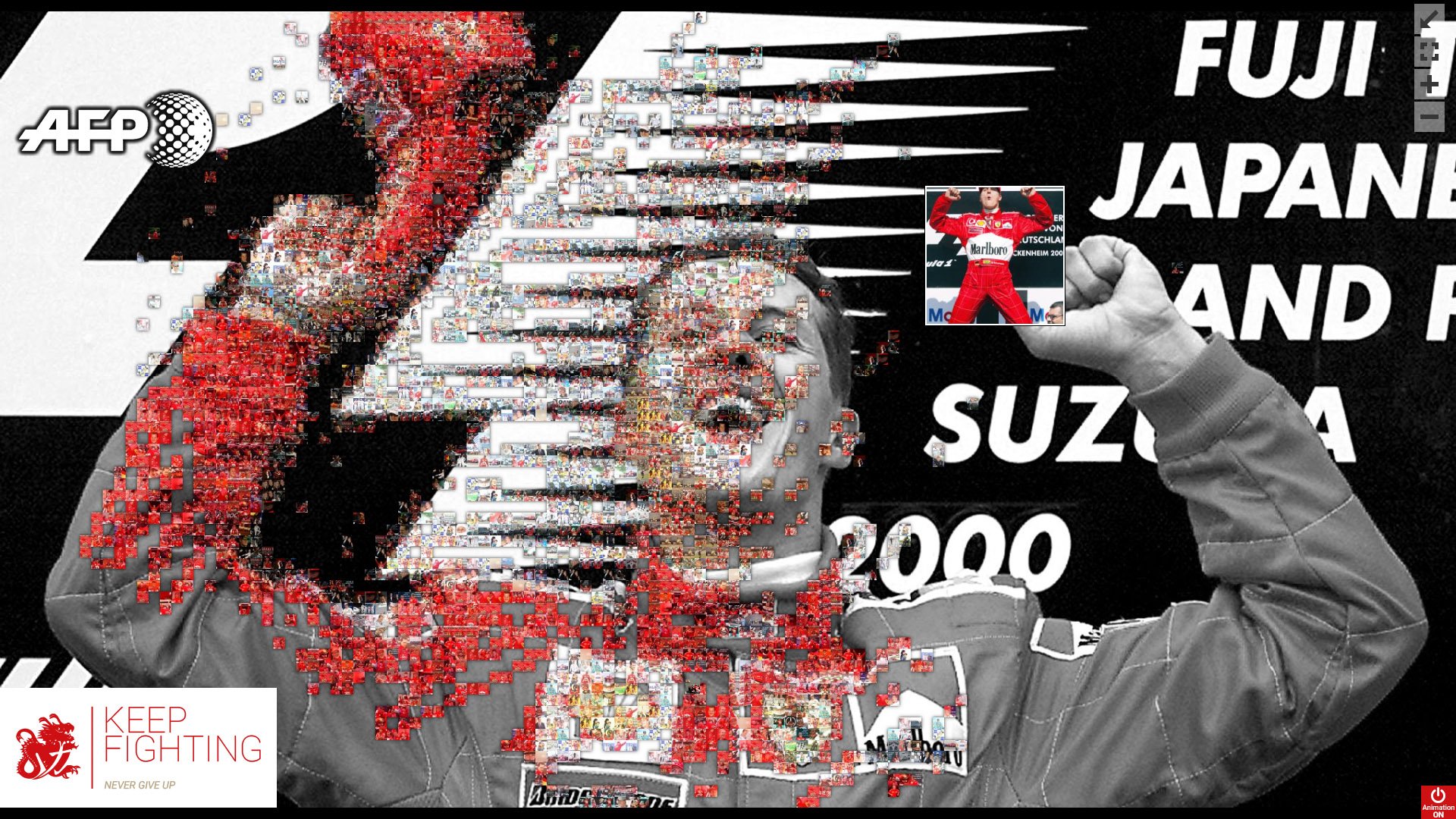 Keep Fighting hopes to unite everybody inspired by Michael Schumacher to believe they should keep fighting and never give up.

Michael Schumacher is considered by many to be the best driver ever in Formula 1. His achievements on the racing track are undoubtedly unique, but he is also acknowledged by his achievements off the track. Michael’s strong will, his loyalty to the ones close to him, his honest attitude towards his goals and convictions and his strict readiness to help others are an inspiration to many people around the world since many years.

The Schumacher family and #TeamMichael invite you to join the Keep Fighting Community and welcome your involvement in this initiative. Keep Fighting aims to spread the positive energy that supporters of Michael have expressed to him over the years. 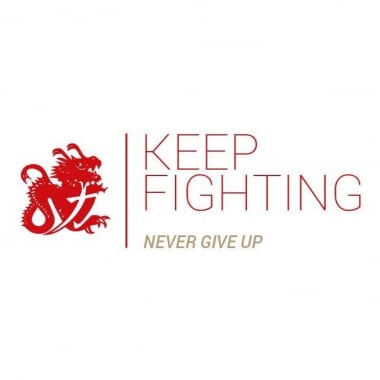 Keep Fighting seeks to channel the positive energy received by Michael Schumacher and the Schumacher family as a force for good in the world. The non-profit initiative hopes to unite that positive energy as a global movement and to prove that giving up is not an option.

Keep Fighting plans to develop projects in house to bring joy to Michael Schumacher’s many fans and supporters as well as to strengthen the community of people who are inspired by the career and character of the seven times Formula One world champion.

Keep Fighting will develop projects which unite its Community and are able to be undertaken and completed through that support.