You will soon be hit with a surprise… I’m sorry if sounds like a fortune cookie, but a Carl Edwards retirement announcement is likely in your near future. The announcement is expected to announce his immediate departure from racing.

UPDATE: Carl Edwards retiring simplify because he wants to

A press conference has been scheduled by Joe Gibbs Racing. That will begin at 10AM on Wednesday, January 11th. Tomorrow. 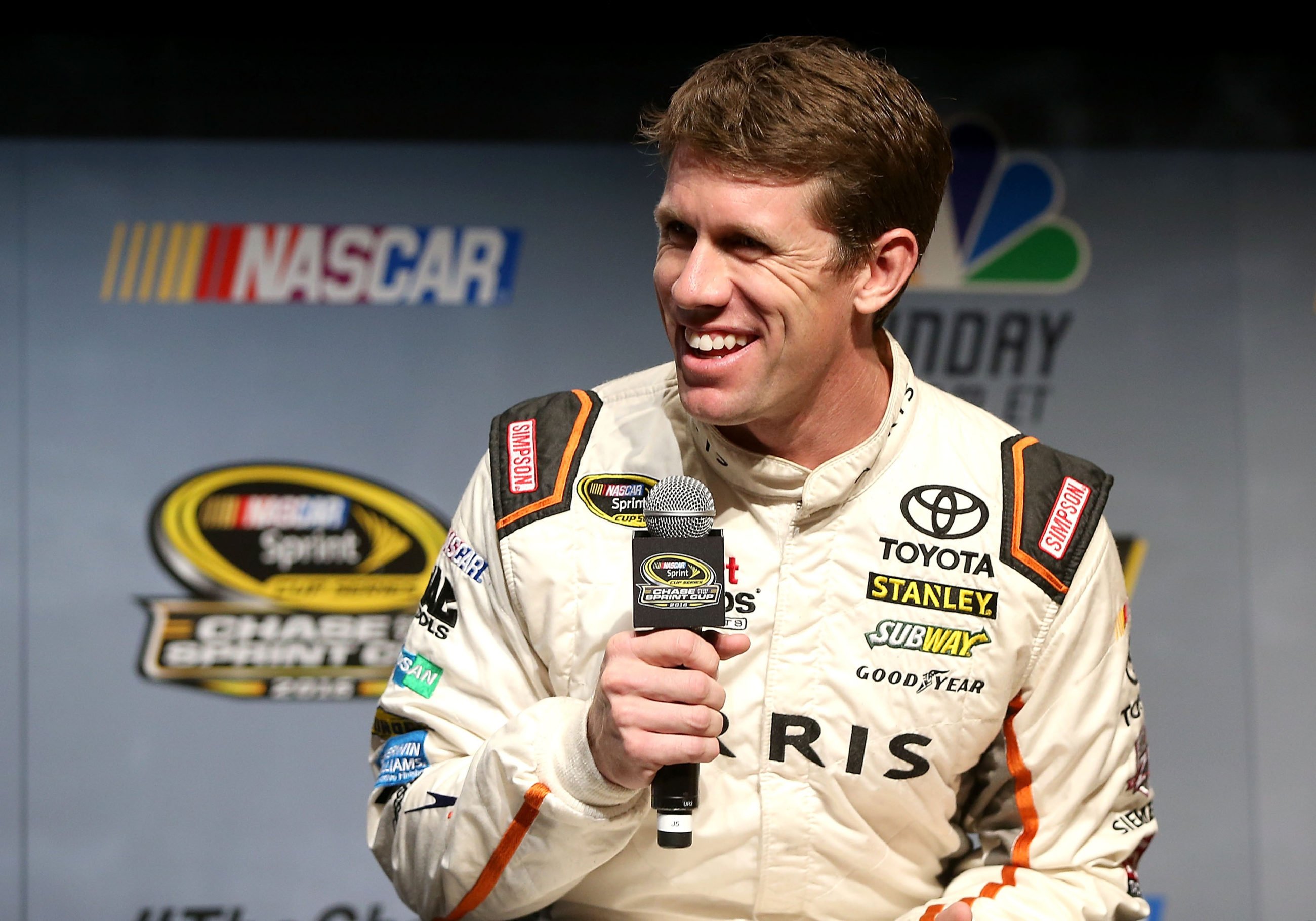 Carl Edwards is leaving Joe Gibbs Racing to pursue other interests outside of NASCAR racing. It’s likely he will not compete in the 2017 Monster Energy NASCAR Cup Series.

It’s a bit of a mystery as to why. Usually in cases like this, drivers will tweet something out as to why and perhaps to thank the fans. However, Carl Edwards doesn’t do social media.

Furthermore, it sounds like Carl Edwards isn’t just retiring from NASCAR. He could be retiring from racing all together. At this point that part is pure speculation, we won’t know until tomorrow.

The Carl Edwards retirement announcement will soon surprise you. 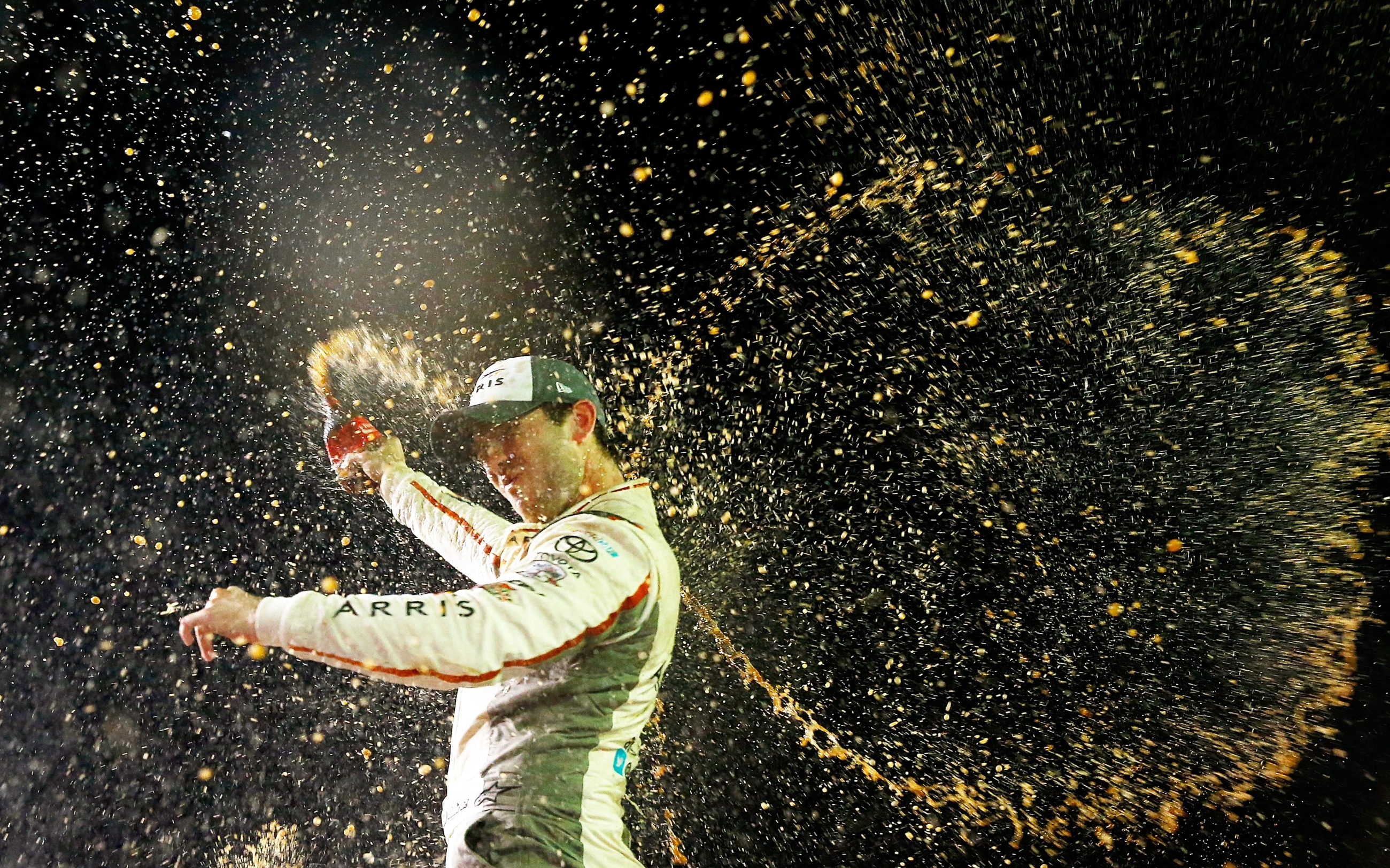 Who’s going to replace Carl Edwards?
Daniel Suarez will likely take the seat as the primary driver of the #19 Toyota Camry.

The Carl Edwards retirement bumps Suarez up to a full time NASCAR Cup Series ride. While it’s earlier than planned, that move was expected in the future.

“When I was 18 years old when I was running in Mexico and winning races, my dad, Jimmy Morales and Carlos Slim gave me the opportunity to move to the United States, to learn English, to start a new life and to continue my dream. Thanks to them, I’m here right now, ” said the 2016 NASCAR Xfinity Series champion. 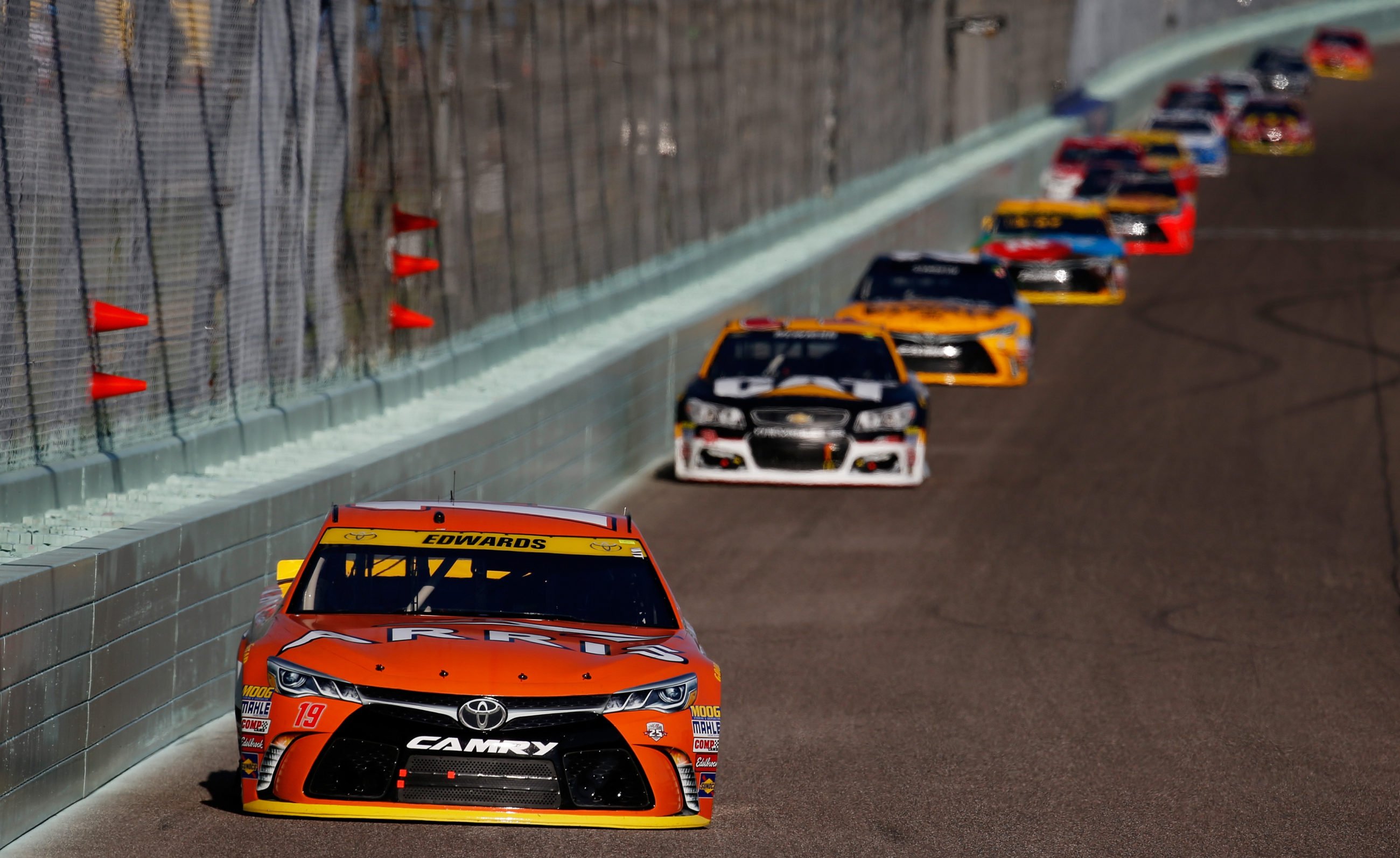 The Missouri resident has collected 28 wins in the NASCAR Sprint Cup Series since his first race in 2004.

He finished 2nd in overall NASCAR Cup Series standings, twice. The first time in 2008 and again in 2011. Last year, he finished 4th in overall standings after crashing out in the Championship 4 at Homestead-Miami Speedway.

It’s rather unfortunate as Carl Edwards still had a lot he could have accomplished. The driver never won the Daytona 500, the crown jewel race of stock car racing in America.

445 Monster Energy NASCAR Cup Series starts were preformed by Carl Edwards. Another 245 in the NASCAR Xfinity Series and 60 in the Camping World Truck Series.

Representatives of both Carl Edwards and Joe Gibbs Racing declined to comment on this Carl Edwards retirement story.

NEXT POST
Carl Edwards Retiring Simply because He Wants To