Back in November it was announced The Clash at Daytona would return to NASCAR. When, it was originally announced the event and logo came with out a sponsor.

This is an update. The Clash at Daytona sponsor has been named. Advance Auto Parts will sponsor the first NASCAR race of the 2017 Monster Energy NASCAR Cup Series. 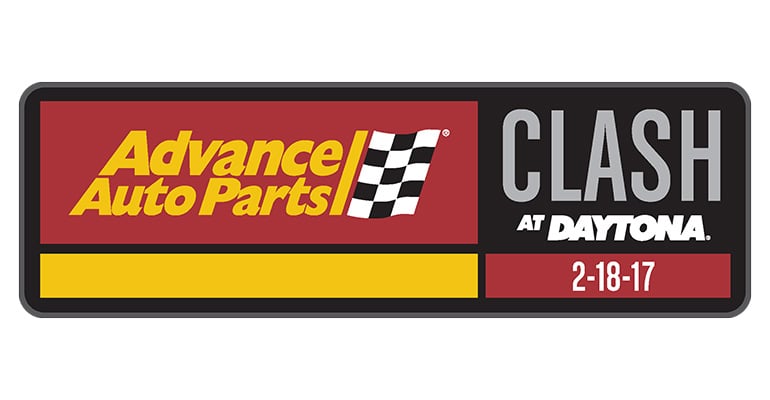 Daytona International Speedway will rekindle one of its fan-favorite traditions next month in partnership with Advance Auto Parts, a leading automotive aftermarket parts provider in North America. The Advance Auto Parts Clash will open the 2017 NASCAR season under the lights on the evening of Feb. 18, featuring an elite field of Monster Energy NASCAR Cup Series drivers in a 75-lap sprint.

The annual all-star event was first held in 1979, originally known as the Busch Clash. A number of name changes ensued over the years, but now the once-iconic label is back.

“The Clash was a classic race name, one that truly resonated with our fans,” said Daytona International Speedway President Chip Wile. “It evokes the rich history of both NASCAR and our facility. We are honored to have Advance Auto Parts – a company that resonates with our current fans – join us as we bring the name back to our Speedweeks schedule. We’re coming full-circle for this event, honoring our past while also looking to the future.”

In addition to the race entitlement, Advance Auto Parts will also serve as the Official Auto Parts Store of DIS.

The 75-lap/187.5-mile race will be split into two segments, separated by a mandatory caution period at Lap 25. The race will be broadcast live on FS1, MRN and SiriusXM NASCAR Radio at 8 p.m. ET.

Tickets for the Advance Auto Parts Clash, the 59th annual DAYTONA 500 and all other Speedweeks events can be purchased online at www.daytonainternationalspeedway.com or by calling 1-800-PITSHOP. 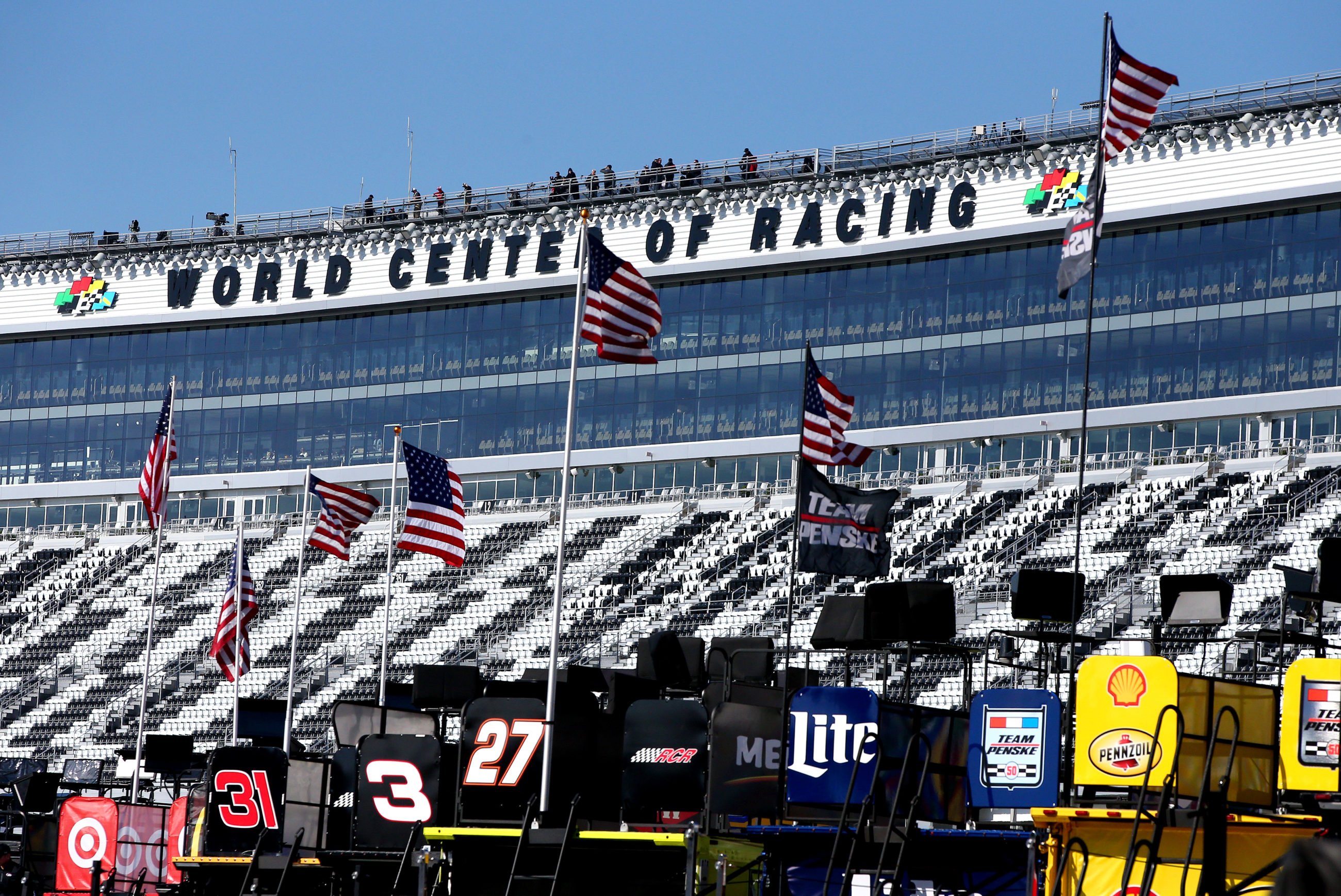 Daytona International Speedway is the home of “The Great American Race” – the DAYTONA 500. Though the season-opening Monster Energy NASCAR Cup Series race event garners most of the attention– the approximately 500-acre motorsports complex boasts the world’s most diverse schedule of racing. Also in 2017, the Speedway will host for the second straight year the Country 500 music festival on Memorial Day Weekend. In addition to at least eight major weekends of racing activity, rarely a week goes by that the Speedway grounds are not used for events that include civic and social gatherings, car shows, photo shoots, production vehicle testing and police motorcycle training.

Advance employs approximately 74,000 Team Members. Additional information about the Company, employment opportunities, customer services, and on-line shopping for parts, accessories and other offerings can be found on the Company’s website at www.advanceautoparts.com.