2017 NASCAR Format Change Announcement Coming Today – But what is it?

Today a 2017 NASCAR format change will likely rock NASCAR fans. It will come via an announcement from NASCAR CEO Brian France. We are still uncertain what exactly that change will be. However, we have some ideas. Any of them are huge changes for the 2017 Monster Energy NASCAR Cup Series.

NASCAR Heat Races for the Cup Series? NASCAR rumors are usually correct. The overwhelming majority of reports indicate that long NASCAR races are soon to be broken into groups. These will be known as NASCAR segment races. The days of the long green flag run could very well be over.

Instead of a 500 lap race at Bristol, we would be looking at 3 or 4 NASCAR race segments within that race. Halfway breaks and more are expected. 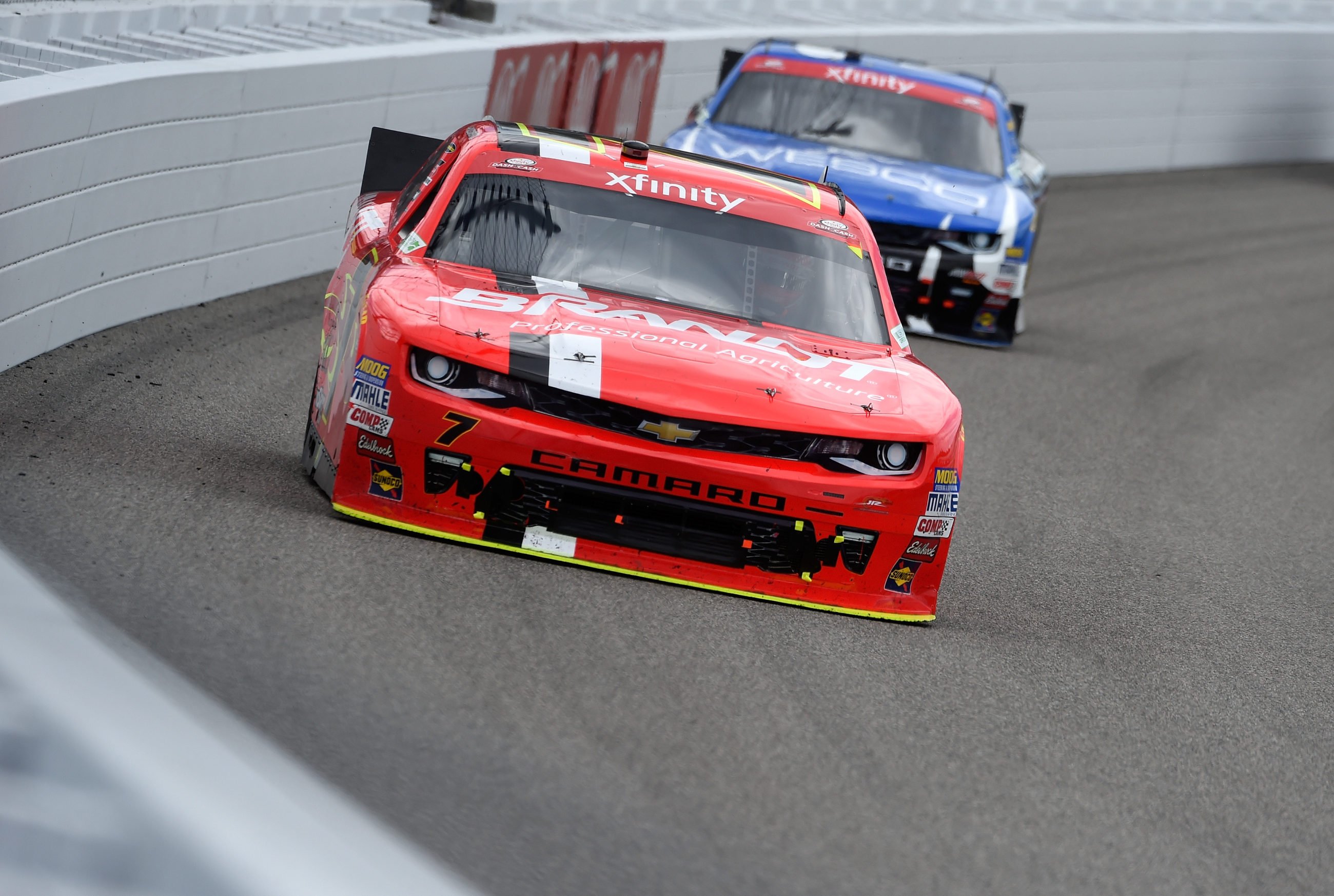 Those heat races were a flop! A big part of the excitement of Bristol is putting 40 cars on a 1/2 mile track and letting them battle for every inch of space. However, in the 2016 Dash for Cash heat races the field was cut in half. 20 cars ran heat race number one, the other twenty cars filled up heat two.

It was a good idea on paper, but you ended up with the same problem. Drivers mostly ran the heat races with a cautious tone. After all, if they damaged their car, they couldn’t just roll out the backup and start fresh in the main event.

The heat races were designed to put an end to waiting. It was suppose to force drivers to race the entire race at 100%. That didn’t happen. 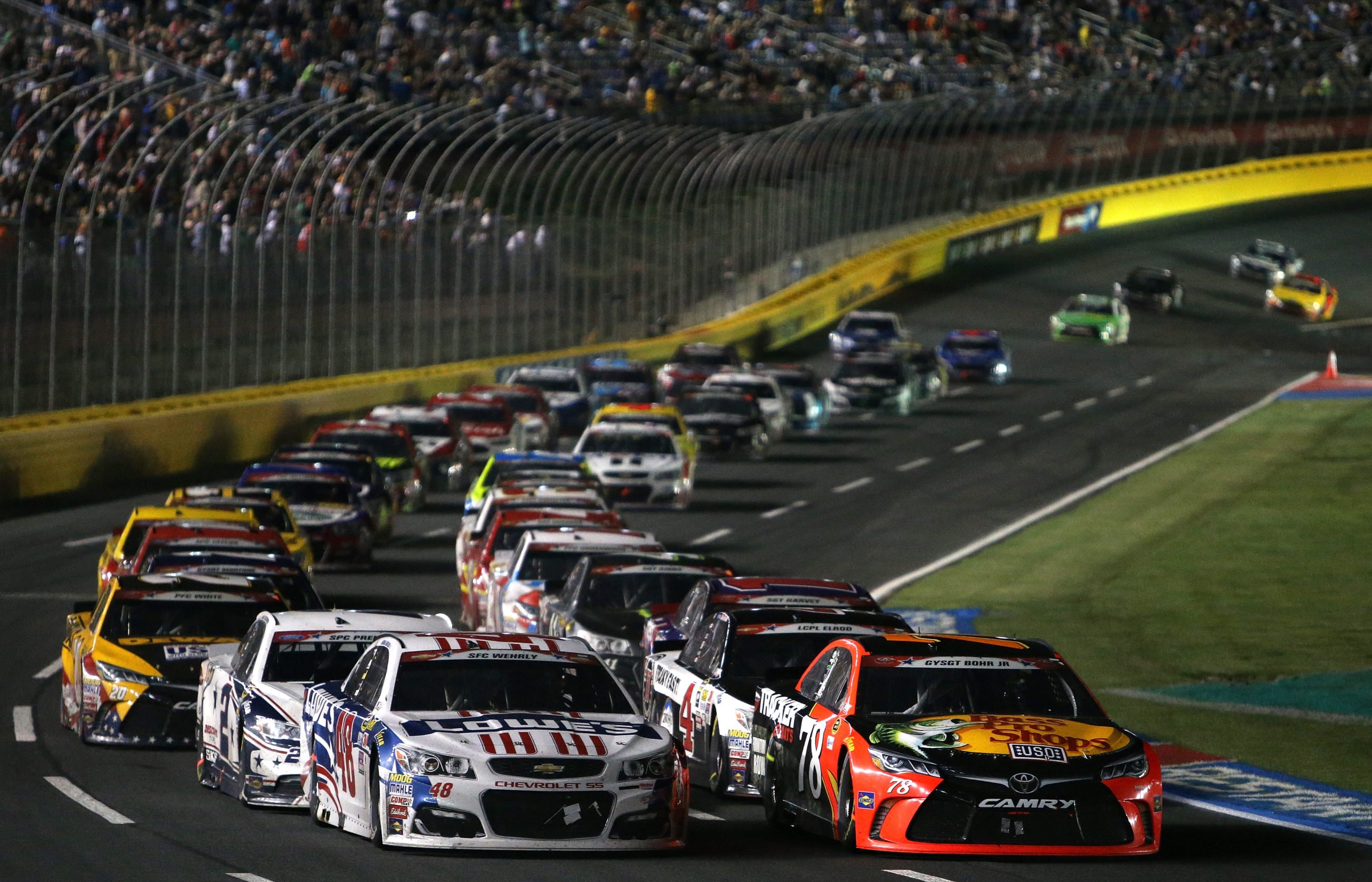 New NASCAR Points System? However, early reports indicate that NASCAR has a solution for that as well. These heat races could rack up accumulative season points.

It could be more than just a format change, but a new NASCAR point system in combination with heat races. Meaning the race within the race counts for far more than just your starting position in the main event.

Another alternative, NASCAR could be dropping The Chase. While, this isn’t likely, it is possible. When you create a list of the top-10 things NASCAR fans hate about the sport, The Chase would have to be place at number 1. Could they be removing it?

Charlotte Road Course Race? Other alternatives for the upcoming announcement include a road course race inside the chase. The All-Star race could also be run on a road course. If either of those things are announced it would likely be hosted in the Charlotte Motor Speedway infield.

Related: Monster Energy plans to bring the party to NASCAR

The 2017 NASCAR format changes will be announced at the Charlotte Convention Center. The press event will begin at 6pm ET. We will share the news as soon as it becomes available to the press, moments after the word is shared.

The announcement today is expected to be huge. However, we could all be wrong. It could just be an official announcement of the Monster Energy grid girls.

When it comes to NASCAR news, one thing is certain. Whatever change is announced later today by Brian France… The fans aren’t going to like it.