The Tony Stewart 2017 schedule has been (partially) released. The NASCAR champion returns to the dirt tracks in 2017. View the Tony Stewart 2017 dirt racing schedule of confirmed dirt track events below. Based on previous announcements, 3/4 midgets and dirt late model events are expected to be added to this schedule at a later date

Tony Stewart’s 2017 sprint car debut will begin in 1 week. Tony Stewart Racing will unload at Bubba Raceway Park on February 9-11th, 2017. The event is sanctioned by the All Star Circuit of Champions (ASCOC).

Tony Stewart owns the All Star Circuit of Champions series. He acquired the sprint car series two years ago. He purchased the series from former owner, Guy Webb. Tony Stewart became the sole owner of the dirt racing series.

The Tony Stewart dirt schedule, posted below, is expected to increase dramatically. A few weeks ago the team began putting a schedule together. At the Chili Bowl, Tony Stewart announced that schedule had 71 races on it. As of now, only sprint car races have been confirmed. 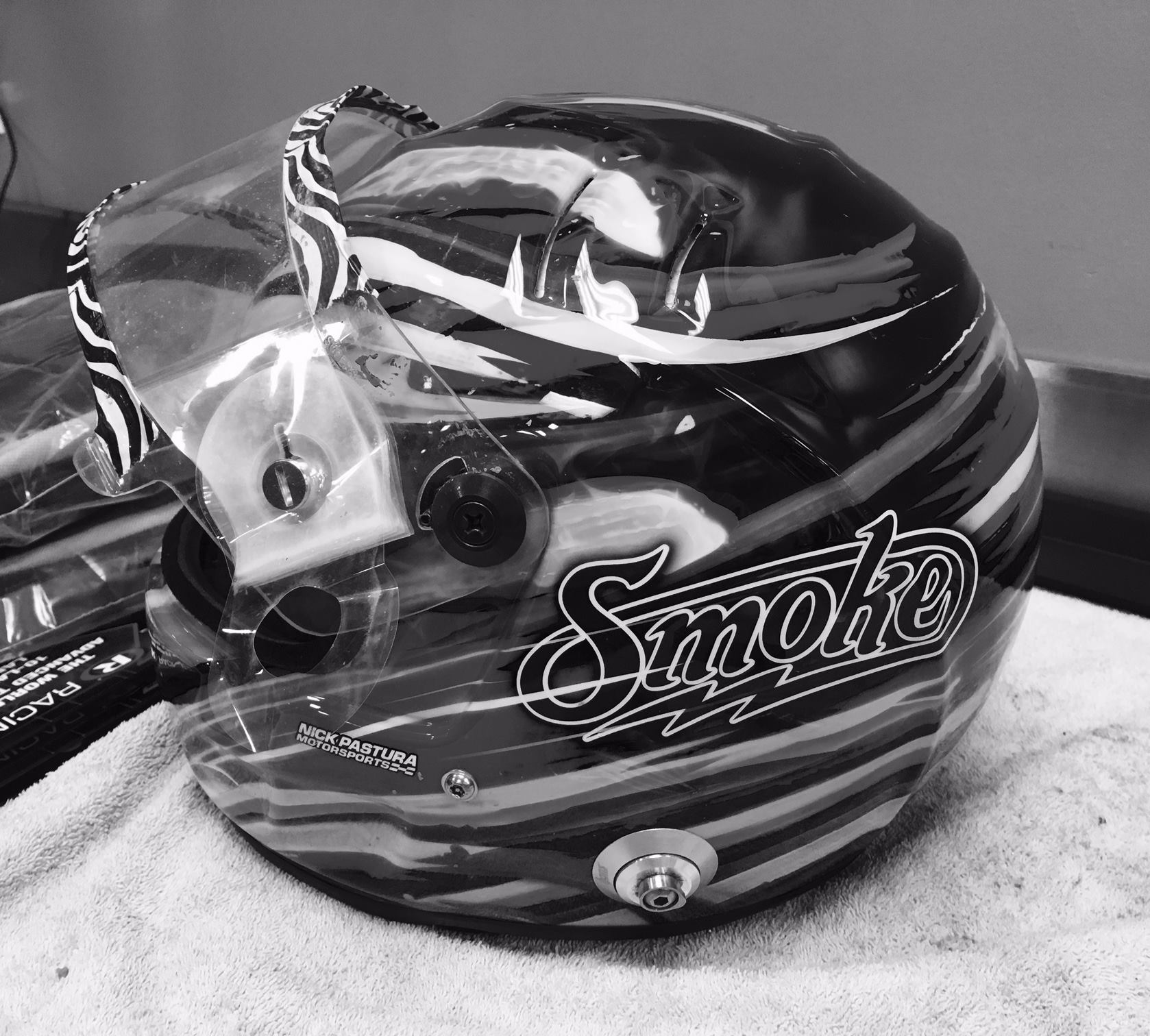 This is a partial Tony Stewart 2017 dirt racing schedule. It includes only ‘confirmed’ events. At the Chili Bowl a few weeks ago, he spoke on the races he will be running this year. It’s busy.

Where will Tony Stewart be racing in 2017? Everywhere. “We started working on a schedule last week. So far we’re up to 71 races and I’m fairly certain we’re going to be closer to about 85 by the time we’re done”

He continued to talk about his upcoming dirt schedule, “It’s going to be fun. There’s some really neat race tracks that I’ve never been to, that I’m going to get a chance to go to and race at this year. I’m going to be running everything from 3/4 midgets, to winged sprint cars to dirt late models. So, we’re going to have a good time.”

This story will be updated.

No World of Outlaws races for Tony Stewart in 2018