Recently, the Gateway Dirt Nationals announced that the 2017 show at The Dome would have a different type of entry. Only 50 entries would come via a regular entry. That’s likely going to sell out, fast! ‘Open’ registration will open on March 8th.

If you aren’t one of the first 50 to register, you still have a shot to head to The Dome. The rest of the dirt modified field will be filled on an invitation only basis, based on race results at other tracks. A total of only 100 dirt modifieds will be in the pitlane in 2017.

Qualifying races at various tracks across the country will present your entry to the indoor dirt race. Those tracks are; Volusia Speedway, Boone Speedway, Tri City Speedway, Fairbury American Legion Speedway, Tyler County Speedway, Eldora Speedway and The Dirt Track at Charlotte. Other invitations will come via points in various series; USMTS, UMP and IMCA.

Basically, this ensures only the best-of-the-best dirt modified drivers are eligible to compete inside the dome. It also hands out the ‘invitations’ on a fair basis.

ST LOUIS, MO. — Recently the VP Racing Fuels Gateway Dirt Nationals presented by Karl Performance announced it would return to the Dome at America’s Center in downtown St Louis on December 14th-16th, 2017.  In addition, it was announced that Open Wheel Modified entries would be capped at 100 total and 50 of those entries would be reserved by qualifying for an invitation, with the remaining 50 entries being available to any and all competitors wanting to register.

Below is a breakdown of the total 100 entries for Open Wheel Modifieds: 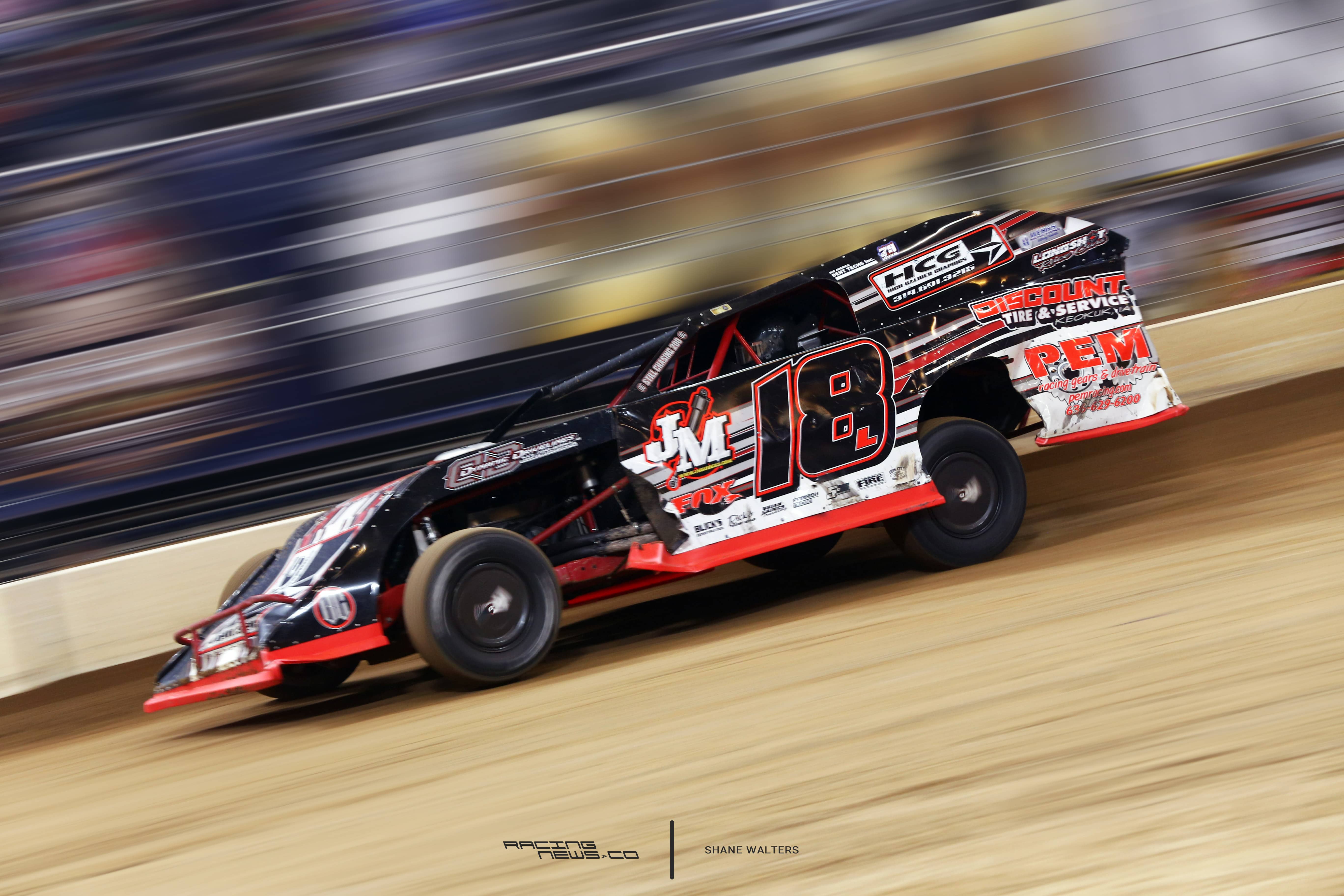 Thus compiling a total of 50 invitations to register via various ways and 50 still being available to any and all competitors.

For competitors wanting to register for one of the 50 “OPEN” spots, registration for the VP Racing Fuels Gateway Dirt Nationals will open on March 8th at 8p.m. EST.  It is extremely important that if you are a competitor that is wanting to register for one of the 50 available entry spots, that you are ready to enter as soon as we open registration as it is expected to fill quickly.  These entries will be given on a first come first serve basis and will be time stamped.  We will only be accepting registrations via online submission at GatewayDirt.com

For more information regarding the VP Racing Fuels Gateway Dirt Nationals, please visit the event website at GatewayDirt.com or call 314-786-2636. Follow along on social media for the latest details and announcements regarding the event via Twitter @GatewayDirt or Facebook.com/GatewayDirt