The DGR team recently finished a brand new PRW chassis for Bromante’s debut and shook the car down on Wednesday at Hickory Motor Speedway prior to leaving for Alabama this weekend. For Giovanni, the race this weekend will be the biggest and fastest track on which he has competed in his career – a moderately banked, wide, half-mile oval where the Monster Energy NASCAR Cup Series once held races in the series’ formative years. 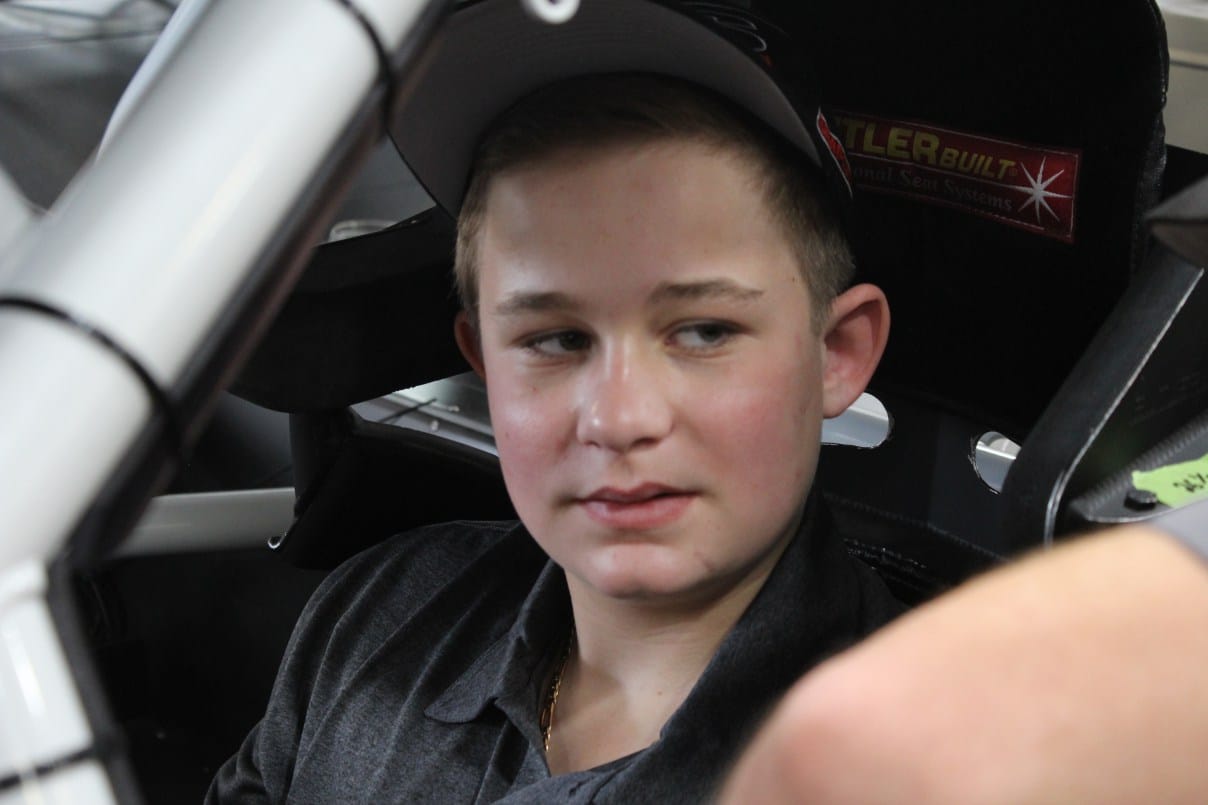 “I’m excited, anxious, and really looking forward to this weekend,” said Bromante as he oversaw final preparations on his car Tuesday. “More than anything, I’m just anxious to get back behind the wheel. It’s been too long. The DGR guys have put in some long hours on this car to get it ready for the weekend and I hope I can go down there and give them the finish they deserve.”

Bromante has a history of early success. In his early years, Giovanni was a karting champion and a constant threat until he moved up to competition in INEX/U.S. Legend Cars sanctioned events. There, he claimed the prestigious Bojangles’ Summer Shootout at Charlotte Motor Speedway in his first attempt by winning 30% of the races he entered against competitors from all across the country.

This year, they are fielding not only late models for Bromante and others, but also cars in the NASCAR K&N Pro Series for Chase Purdy where they captured a top ten finish in the first race of 2017. 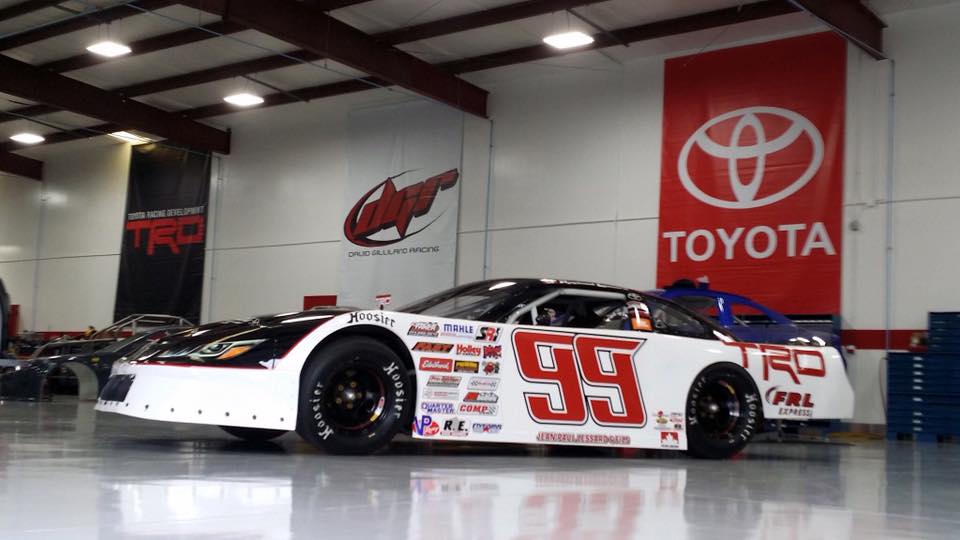 “We’re really excited to go to the track for the first time this weekend with Giovanni,” team owner David Gilliland said. “The test at Hickory went very well. Things are promising for this year as we give Giovanni a platform and opportunity to hone his natural talents behind the wheel.”

“I really want to go win, but I know that’s not our goal for this weekend,” Bromante said. “I need to get some seat time and get used to the car, the track, and the crew. If the opportunity presents itself to win, then you can bet I’m going to go for it.”

He continued, “After all, I promised Mr. Andrew Sandler at Sandler Capital my first trophy. But for this weekend, I fully expect we can finish in the top ten and learn a lot before we go to the Baby Rattler in a few weeks for our next race.”