“We couldn’t be happier than to be associated with the World of Outlaws at the dawn of our online dirt racing feature,” says Steve Myers, Executive Vice President and Executive Producer for iRacing.com.  “iRacers around the world are already eager to try their hands at dirt racing, and our partnership with the World of Outlaws will ramp up their enthusiasm to another level.” 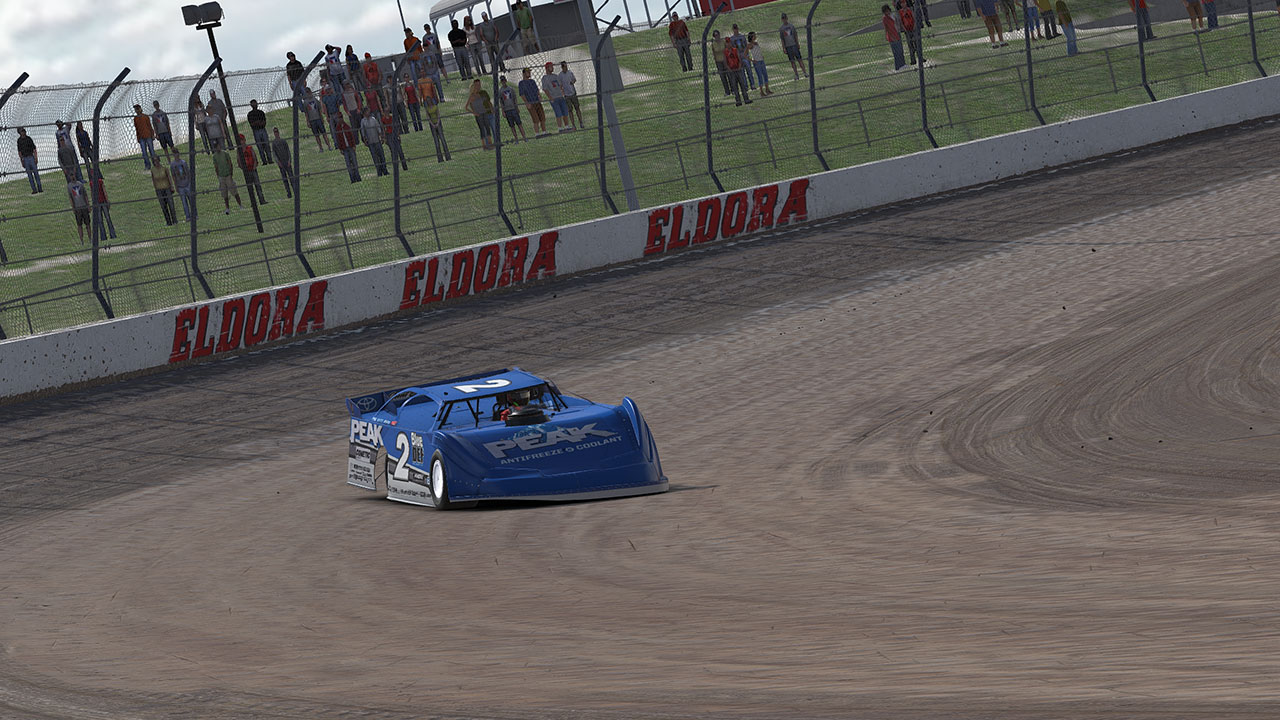 “This is really exciting news for World of Outlaws fans and competitors,” says Ben Geisler, Chief Marketing Officer of the World of Outlaws. “iRacing is recognized around the world for delivering a remarkably authentic racing experience, and we can’t wait for our fans to see for themselves what it’s like to race our cars at legendary tracks like Eldora, Williams Grove, and Volusia Speedways.”

DIRTcar Racing sanctions thousands of races in more than a dozen divisions ranging from Street Stocks to Pro Late Models and more  at hundreds of tracks across the United States and Canada.

In collaboration, iRacing plans to develop online versions of a variety of DIRTcar Racing series as a core element of its new dirt racing feature.

To learn more about World of Outlaws and to take advantage of special offers visit  http://www.worldofoutlaws.com/

World of Outlaws iRacing Series set to debut; Entry list and info for the $1,000 to win show