SHERRILLS FORD, North Carolina (April 17, 2017)- Jesse Little, a two-time winner on the NASCAR K&N Pro Series, gets his 2017 season started on April 22 with the running of the Zombie Auto 125 at Bristol Motor Speedway.

“We’re excited to have NASCAR Technical Institute onboard again this year with our NASCAR K&N Pro Series team. The students do a great job in their engine department and in turn that’s given us pole awards and race wins during my career. We can’t wait to get to Bristol and show the NTI horsepower in our Toyota Camry,” Little said. 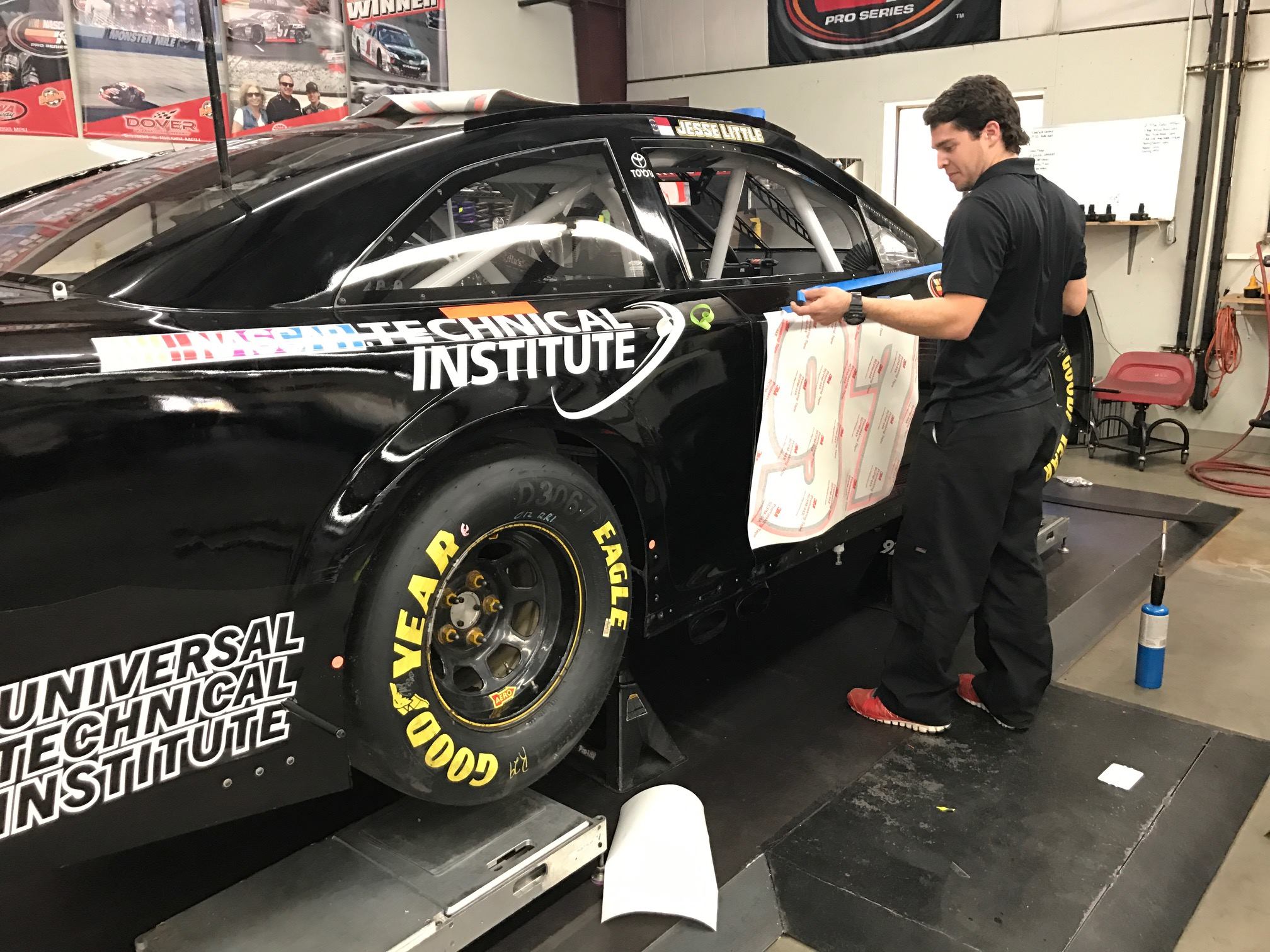 UTI’s Vice-President of NASCAR, John Dodson, is equally excited about the continued partnership with JJL Motorsports.

“Everyone at Universal Technical Institute & NASCAR Tech is excited about another season with Jesse. He’s a wonderful talent and an example for other drivers to follow both on and off the track. Jesse has a great connection with our students and he exemplifies the professional aspects that we teach here every day at NASCAR Tech. UTI and our students are proud to be associated with Jesse and his team. Our student built NASCAR Spec Engines have powered Jesse to victory in the past and we are certain that we will all celebrate victory with Jesse again in 2017.”

In addition to UTI and the NASCAR Technical Institute’s continued partnership with JJL Motorsports, PFC Brakes and Racing Electronics have rejoined the team as associate sponsors.

A 2015 Coors Light 21 Means 21 Pole Award winner at Bristol, Little is no stranger to going fast, handling the high banks and action-packed 125-lap shootout a NKNPS race can be at the famed half-mile.

“Bristol is one of the great race tracks in all of motorsports and requires plenty of focus each lap. To be successful in the past our team has been quick right off the trailer, used that speed to gain a solid starting position and from there worked hard to get the best finishes possible,” Little said.

In his last three Bristol starts Little has posted two top-5 starting positions including the pole award two years ago. Little also netted two top-15 finishes in his three most recent runs on the high-banked Tennessee track. With solid efforts to draw from Little again sees an opportunity to take his No. 97 NASCAR Technical Institute Toyota to the front of the pack.

“Our focus will be to get this Toyota to the front as soon as possible. Being upfront is key to earning a top finishing position at Bristol and should we nab the pole that would be an even better start to our night as everyone will be chasing us to get to the top of the leaderboard. It’s one thing at a time; get a good run in practice to give us good notes for a qualifying set-up, go out and earn a solid starting position then go racing up on the wheel for 125 laps.”

Bristol marks the first race in 2017 for JJL Motorsports with Little and the team is also planning runs in the NASCAR Camping World Truck Series beginning with Dover International Speedway on June 2 and Iowa Speedway on June 22. 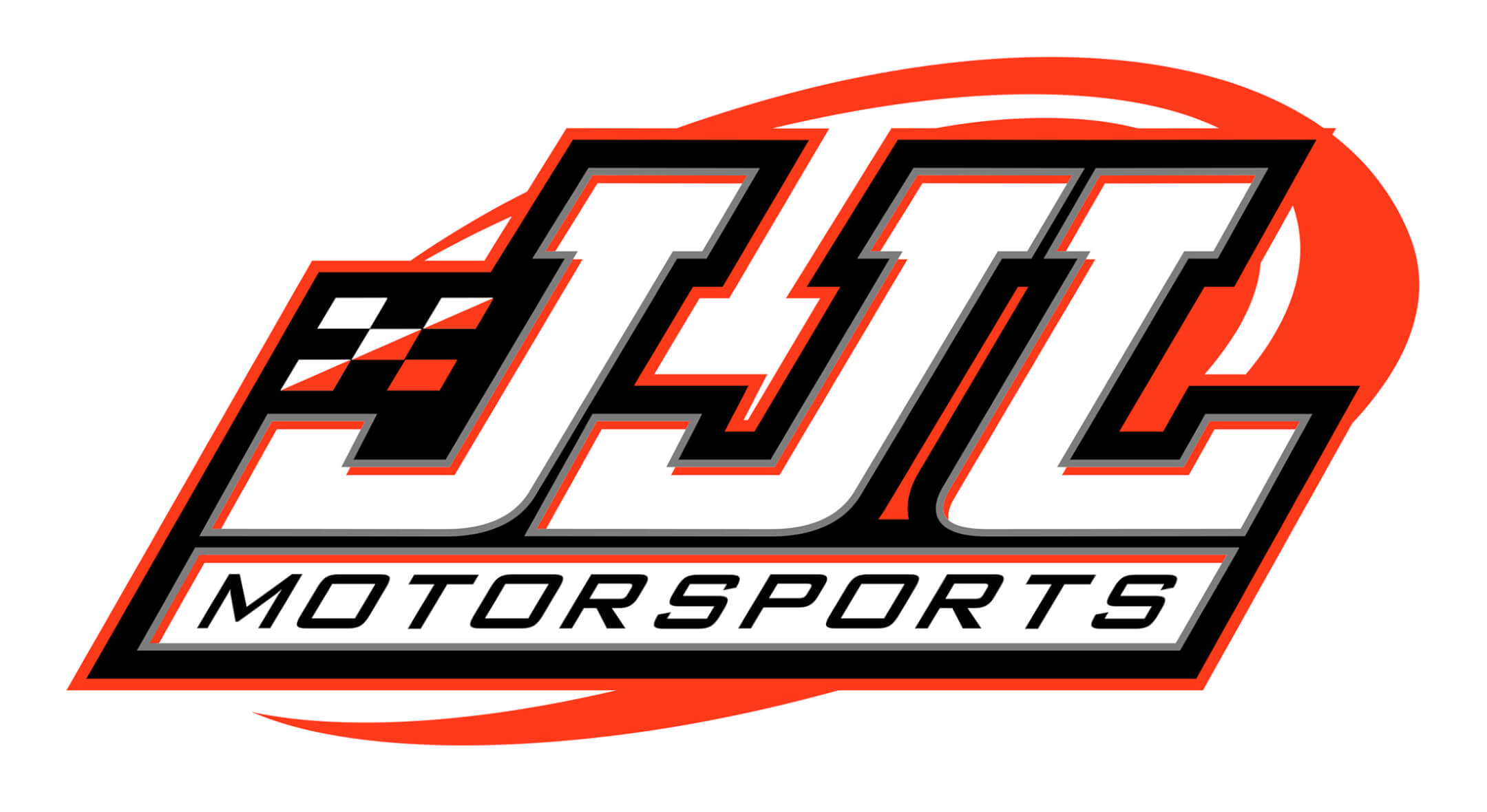 About JJL Motorsports
JJL Motorsports is a NASCAR Driver Development Program with a vision to build long-term partnerships with drivers and sponsors in the NASCAR Camping World Truck Series and NASCAR K&N Pro Series.