NASCAR is back at Bristol! And we had a fight, mid-race. It happened on pitroad during a rain delay following stage 1 at Bristol Motor Speedway.

Ross Chastain talked about the confrontation. Shortly after it happened, “He got against my back bumper and didn’t get off. About wrecked us and kept hitting me.” 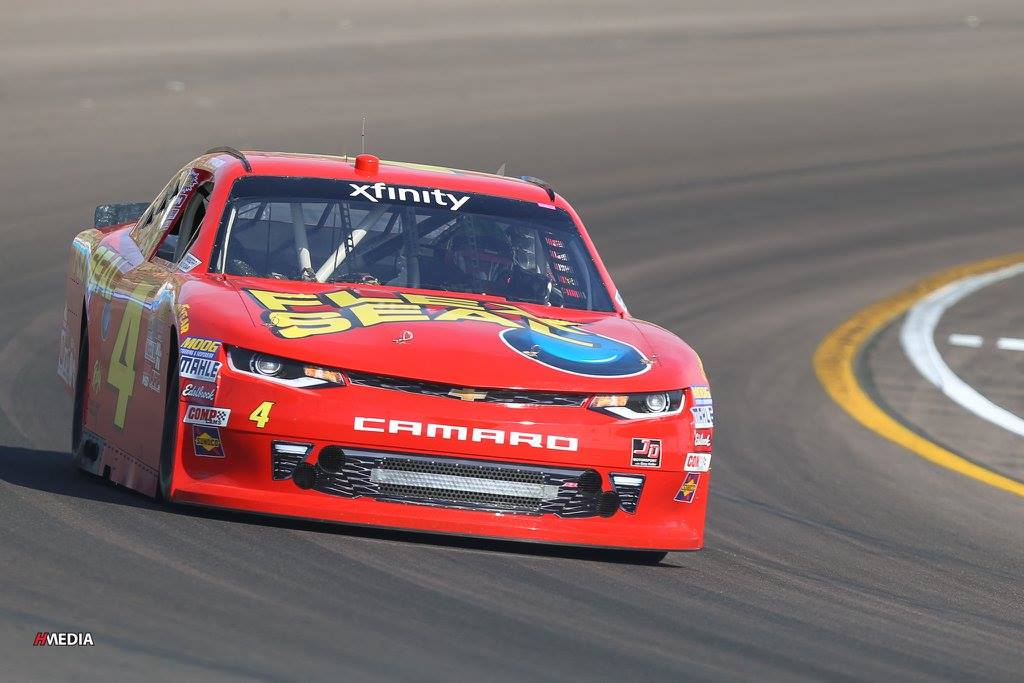 Chastain describes what led up to the pitroad fight, “He came up next to me, flayling his hands and flipping me off and stuff. You know, it was all good.”

“We came down pitroad, I told me team I’d settle it out of the car. I don’t need to do anything in here. Then he about got into my right front fender.”

“I got out of my car. I kinda forgot about it to be honest. He grabbed me by my shoulders when I was turned around and started yelling.”

“Then I turned around and… I just hope he realizes that you can’t grab people. If you got a problem, confront them and talk to them. If you wanna… whatever. Just do what you gotta do.”

“I thought it was somebody jokin’. I turned around, he was red in the eyes and didn’t look like he was there to talk. So that’s what that. We’ll go racing now I think.”

Ross Chastain was asked if he popped him. With a smile he said, “I don’t know.” Then stole the famous line from Kyle Busch, “Everything’s great!”

Wendy Vernturri reported that Jeremy Clements went to the infield care-center after being punched. She stated, “We just got a report from NASCAR.”

She continued, “Jeremy Clements was in the infield care-center. He was treated and released. He is not speaking to media. He would not confirm what he was treated for.”

The rain delay at Bristol Motor Speedway is now over. The race resumes, both drivers are now back on track.