Academy Award-nominated actor, and producer Jake Gyllenhaal and Boston Marathon bombing survivor Jeff Bauman will serve as honorary starters for the 101st Indianapolis 500, becoming the first duo to wave the green flag in the century-plus history of the race. 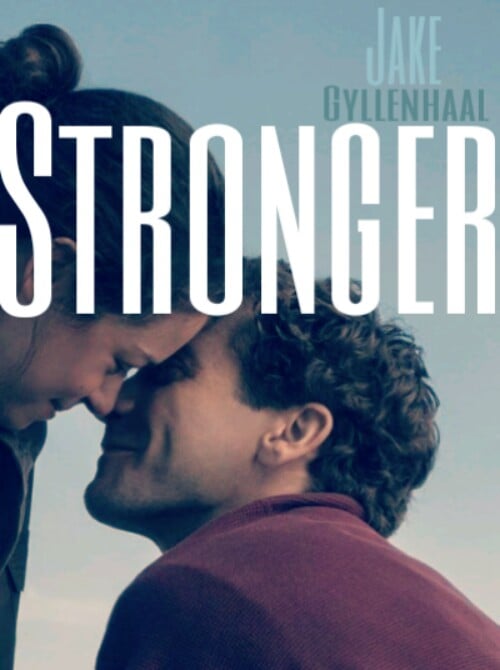 Gyllenhaal will play Bauman in the upcoming film “Stronger,” based on Bauman’s New York Times best-selling book of the same name in which he provides a deeply personal account of his challenging, heroic journey after losing both legs in the infamous Boston Marathon bombing on April 15, 2013.

The “Stronger” film, directed by David Gordon Green, will be released by Lionsgate/Roadside Attractions on Sept. 22, 2017.

“We’re honored to welcome Jake Gyllenhaal and Jeff Bauman to send the field of 33 starters into Turn 1 for ‘The Greatest Spectacle in Racing,'” said Doug Boles, Indianapolis Motor Speedway president.

He continued, “It’s fitting that our fans will join Jake in honoring an incredible hero like Jeff on Memorial Day Weekend, as it’s a time when all Americans honor those who have made tremendous sacrifices for our nation.”

Chart-topping singer/songwriter Bebe Rexha was announced today as this year’s singer of the national anthem for next the Indianapolis 500 on May 28. Rexha is known for her No. 1 Billboard hit “Me, Myself & I” with G-Eazy, as well as for writing “Monster,” the worldwide hit for Eminem and Rihanna.

Rexha has more than 10 million overall single sales. Her music videos boast a combined viewing audience of well over 1 billion.

“This will be my first time attending the Indianapolis 500 and I can already feel the electrifying energy that comes with it,” Rexha said.

She continued, “I couldn’t be more excited and honored to perform the national anthem and am looking forward to seeing everyone there and experiencing my first big race day.”

The 200-lap Indianapolis 500, the sixth race of the 2017 Verizon IndyCar Series season, airs live at 11 a.m. May 28 on ABC and the Advance Auto Parts INDYCAR Radio Network.