KNOXVILLE, IOWA — Brownells, the world’s largest supplier of firearm accessories and gun parts, has partnered with Knoxville (Iowa) Raceway as the title sponsor of the two-day World of Outlaws Craftsman® Sprint Car Series event on June 9 and 10.

The Brownells Big Guns Bash pits the country-wide traveling World of Outlaws drivers, including nine-time Knoxville Nationals winner Donny Schatz, against the Knoxville Raceway drivers who compete at the track nearly every weekend from April through August. 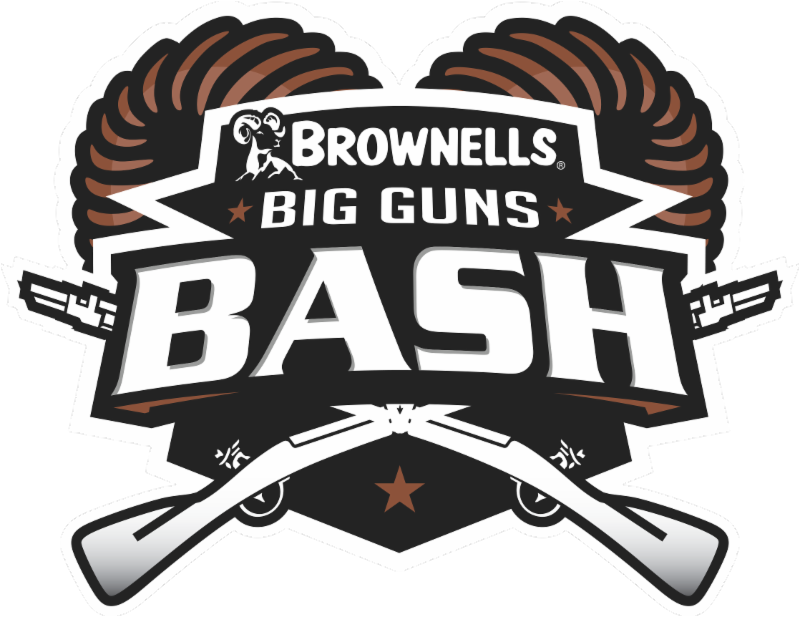 “Dirt track racing is in Iowa’s blood,” said Ryan Repp, Director of Content and Communications at Brownells. “The atmosphere and tradition at Knoxville Raceway are special and unique to Iowa. As an Iowa-grown company that supports the special and unique tradition of American firearms ownership, we’re very happy to help put on the World of Outlaws Sprint Car Series at Knoxville.”

In business since 1939, Brownells is a leading supplier of gun parts and accessories, ammunition, gunsmithing tools and survival gear. In 2016, Brownells opened its first retail store in Grinnell, Iowa and began selling complete firearms both in the store and online.

During the World of Outlaws event, Brownells will host full-time off-road adventurers Yeti and Yolo with Yeti-Built.com at the Knoxville Raceway. Yeti and Yolo will be displaying the highly-customized jeep that doubles as their home, signing autographs and visiting with fans on June 9 and 10.

“Brownells is one of the largest and most prominent companies in Iowa, and we are so proud to have them as partners with Knoxville Raceway,” said Kendra Jacobs, Marketing Director at Knoxville Raceway.

He continued, “Both Brownells and Knoxville Raceway are Iowa-based companies which have earned international recognition as the best in their respective businesses. Coupled with the demographic match of Knoxville Raceway fans and the Brownells customers, it is a natural fit. Brownells started its partnership with Knoxville Raceway last year supporting a weekly show, so it’s exciting for the relationship to grow substantially in year two.”

The Brownells Big Guns Bash is a precursor to sprint car racing’s biggest event, the 5-hour ENERGY Knoxville Nationals presented by Casey’s General Stores at Knoxville Raceway on August 9-12. For many drivers, it will be their final chance to get on-track experience on Knoxville’s ½-mile track prior to the Nationals.

On Friday, the track will offer $1 Busch Light cans. Saturday is filled with events for fans, including a Team Knoxville vs. World of Outlaws Human Foosball Game, live radio remotes, and a Pre-Race Pit Walk open to all fans with Saturday tickets from 4-5 p.m., local time.

Tickets for both nights are available at www.knoxvilleraceway.com/tickets or by calling the Knoxville Raceway ticket office at 641-842-5431.

Weather updates, appearances, and event information can be sent straight to your cell phone by texting “Knoxville Races” to 84483.

Serious About Firearms Since 1939, Brownells is the world’s leading source for guns, gun parts and accessories, ammunition, gunsmithing tools and survival gear. With a large selection of both common and hard-to-find items, and an extensive collection of videos, articles, and gun schematics, Brownells is the expert for everything shooting-related. Committed to maintaining our great traditions, Brownells has more, does more and knows more and guarantees it all, Forever. For more information or to place an order, call 800-741-0015 or visit Brownells.com. Stay up-to-date with Brownells on YouTube, Facebook, Twitter and Instagram.

Mark Martin: Fans that ‘bash’ NASCAR are looking for something other than auto racing

NASCAR is working to remove malfunctions from the standardized air guns