First, he was denied camera time on FS1. He was told, “We don’t have time.” 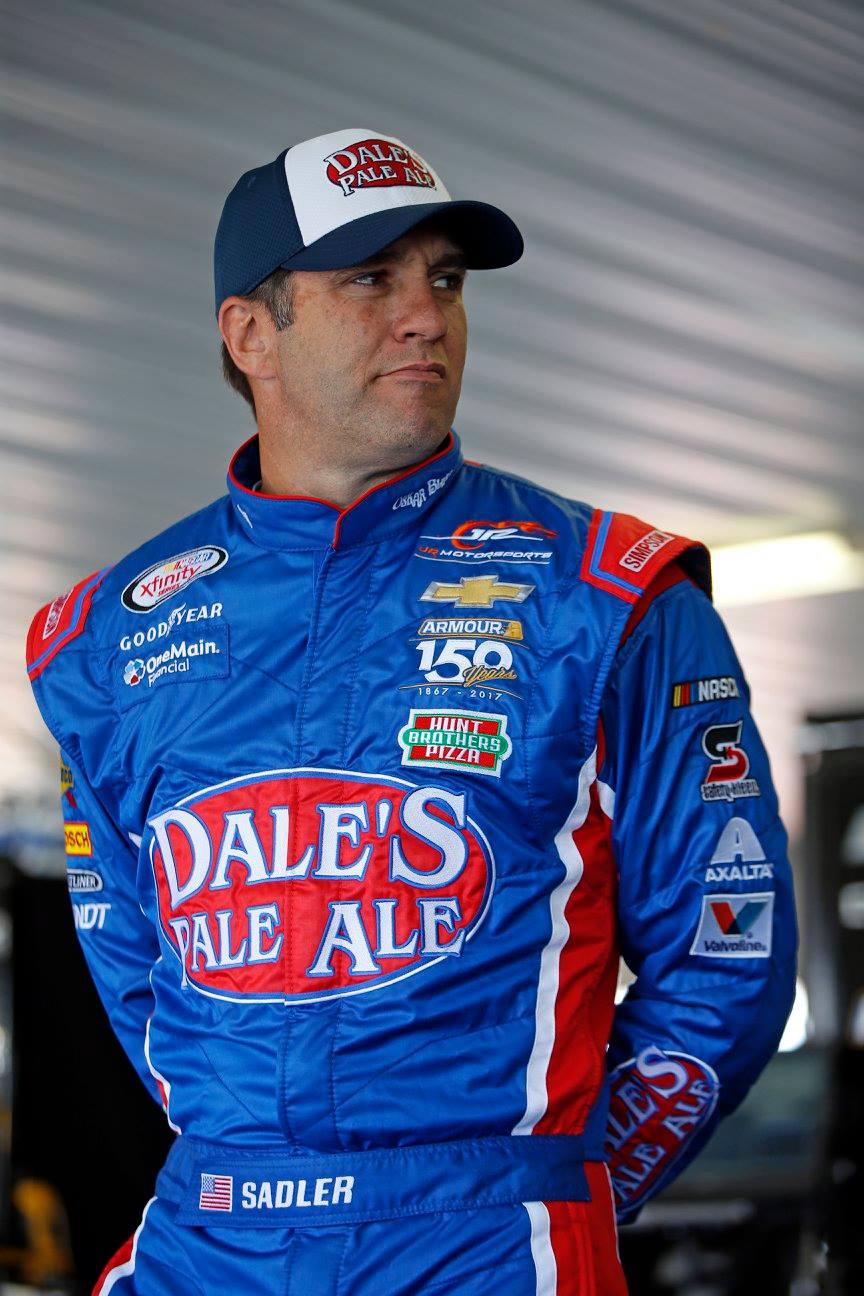 Elliott Sadler stated from the press room, “They didn’t have time to interview me. So, I don’t understand that.”

He continued to explain the root of his frustration, “They interviewed Brad Keselowski who finished behind me. And he’s a cup driver, I would think he would have plenty of time to talk tomorrow.”

“So, I don’t understand how you would take the Xfinity regular season points leader and tell him you don’t have time for him.”

“Especially when he has one of the longest running sponsors in the sport. That’s very frustrating for me and my team.”

“We don’t get to talk about it on TV like some of the other guys do but all in all we’ll take 3rd and move on to Iowa.”

Shortly after that, Elliott Sadler also missed an interview with Sirius XM NASCAR Radio. However, it wasn’t because they didn’t have time for him. Sadler just called in at the wrong moment.

Claire B Lang was already speaking on-air with the race winner. Elliott Sadler said he would call-in. Drivers usually come into the studio. 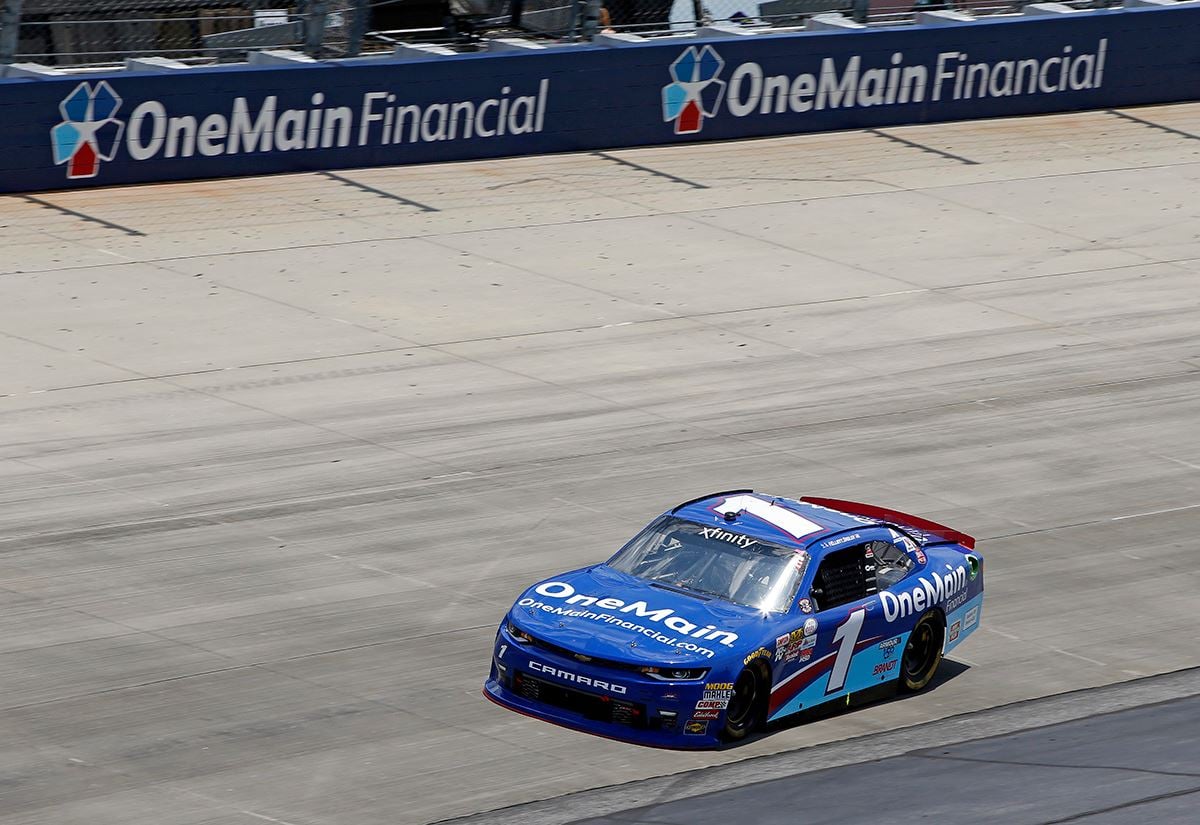 They stated, “If he would have come in here, we would have had Denny Hamlin and Elliott Sadler together.” Understandably, they can’t break away from an in-studio interview to speak on the phone with Elliott Sadler. That would have been rude.

Sadler also decided not to call back. Missing his 2nd interview of the day.