Michael McDowell on Chase Elliott: “He wrecks himself. That is twice now.”

For the second time, Chase Elliott and Michael McDowell tangled on the NASCAR circuit. This time it happened at Daytona International Speedway.

Watch the Daytona crash video below.

Michael McDowell had his left front fender on Chase Elliott down the back straight at Daytona. There was another car to the outside of McDowell. 3 wide. 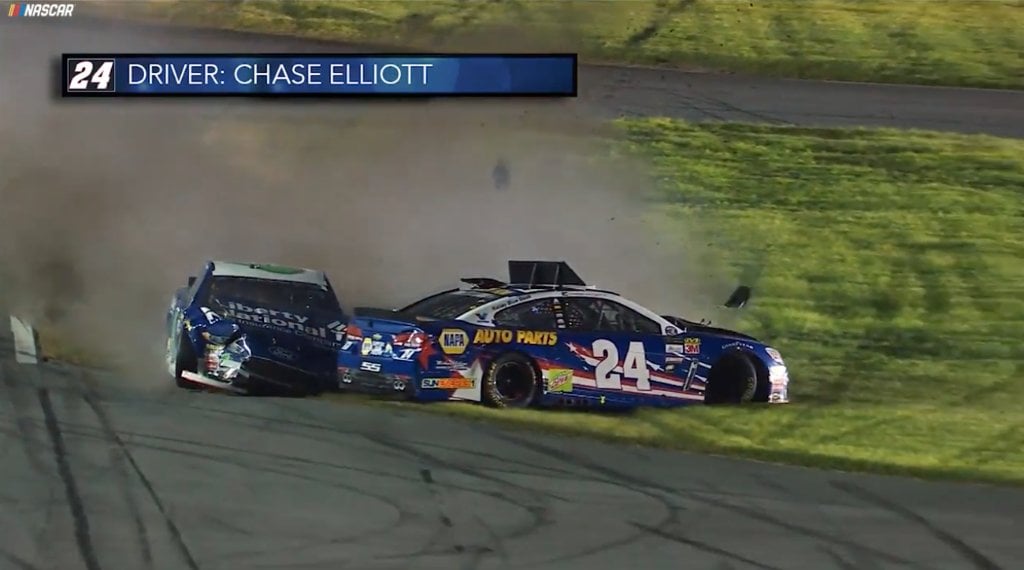 Chase Elliott pinched up slightly from the bottom of the racetrack. Maybe a slight effort to try and take the line away from Michael McDowell, preventing the 3 wide maneuver. Or simply a bump draft gone wrong.

Problem is, McDowell already had a fender on him. It didn’t turn out so well.

Naturally, Chase Elliott got turned. He went flying through the back straight-away grass.

The #9 actually took blame for the incident. He stated he was pushed into Chase Elliott, sending him up into McDowell.

It was a rather harmful spin. Unfortunately, grass and the front splitters aren’t on good terms in recent years. The splitter dug into the grass, as it usually does.

That torn the front end of the number #24 all to pieces. His night at Daytona basically came to an end. 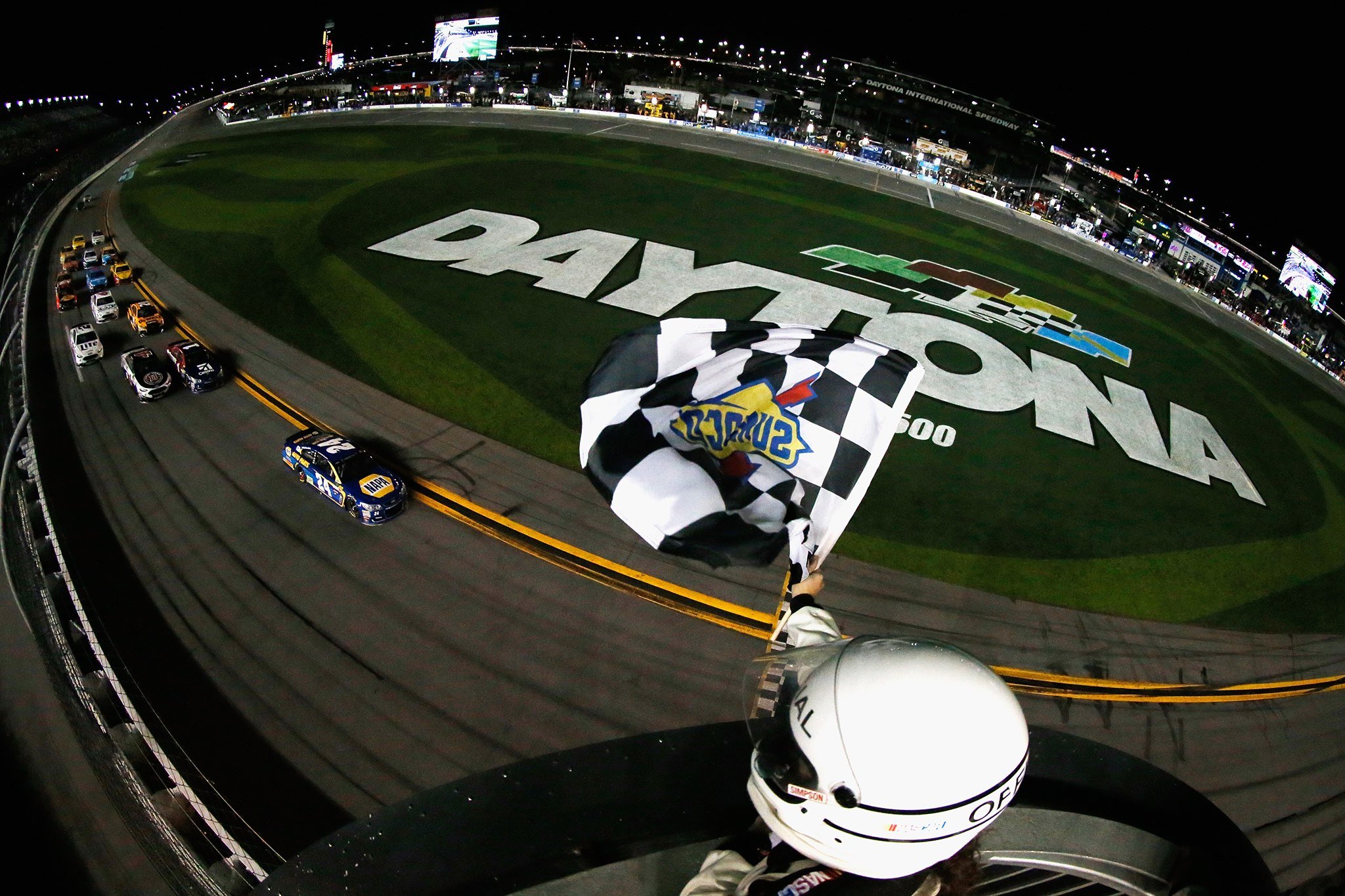 Chase Elliott was fairly vocal over the radio. Stating, “That damn 95 wreck me only more time, man. Damn it. What and the hell is that MF’ers problem man? That is the biggest dumbass I’ve ever seen, in my life.”

The radio communication came video ‘Scanner Sounds’. It’s a weekly video released by NASCAR featuring the most entertaining radio messages from the weekend.

Michael McDowell saw the video, heard the radio and responded on twitter, “I wonder if @chaseelliott watches the replays and realizes he wrecks himself. That is Twice now. #untouchables”

Ty Dillon purposefully pulled himself out of the RCR shadow