Josh Richards has been on fire – What changed?

Josh Richards is picking up wins anywhere – But why? I asked him…

So far, in the month of July the Lucas Oil Late Model Dirt Series has hosted 9 dirt races. From OH to NC to SC to TN to IL to MO to SD all in 21 days.

Of those 9 races, Josh Richards has collected 4 wins. He’s won nearly 1/2 of the Lucas Oil Late Model Dirt Series events in the month of July. 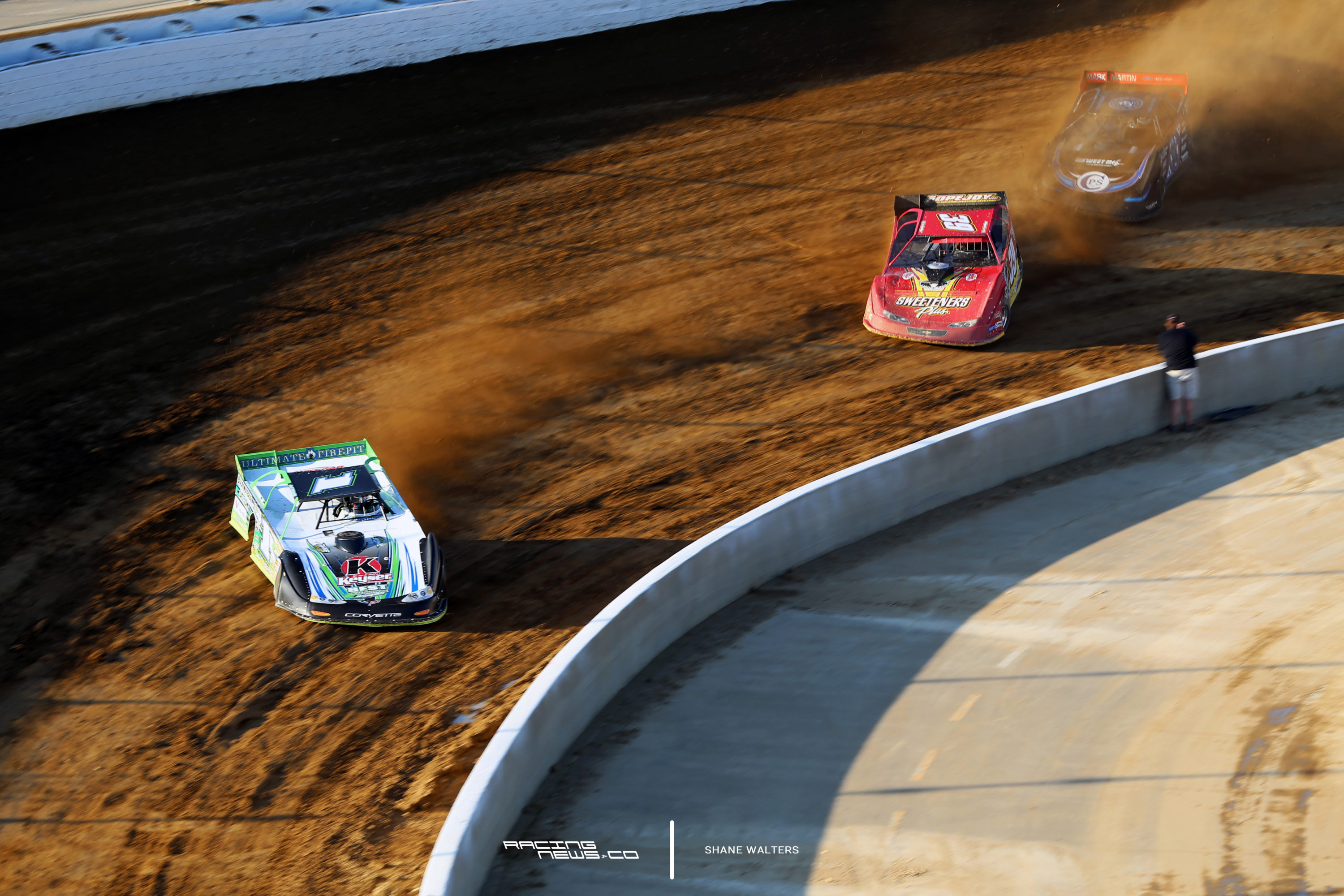 Rather incredibly, Josh Richards has finished in the top 5 in every July race. All 9 of them.

Shortly after, Richards also passed Bloomquist on the earnings list. However, Bloomquist passed him back in terms of earnings with the win earlier this week in South Dakota.

In the 5 month prior, Josh Richards won just 3 races. In a matter of 3 weeks, he double his season win numbers. What changed? Was it a mental change? Mechanical change? Engine change? I asked the Best Performance Motorsports driver himself…

You’ve been on fire. What changed? 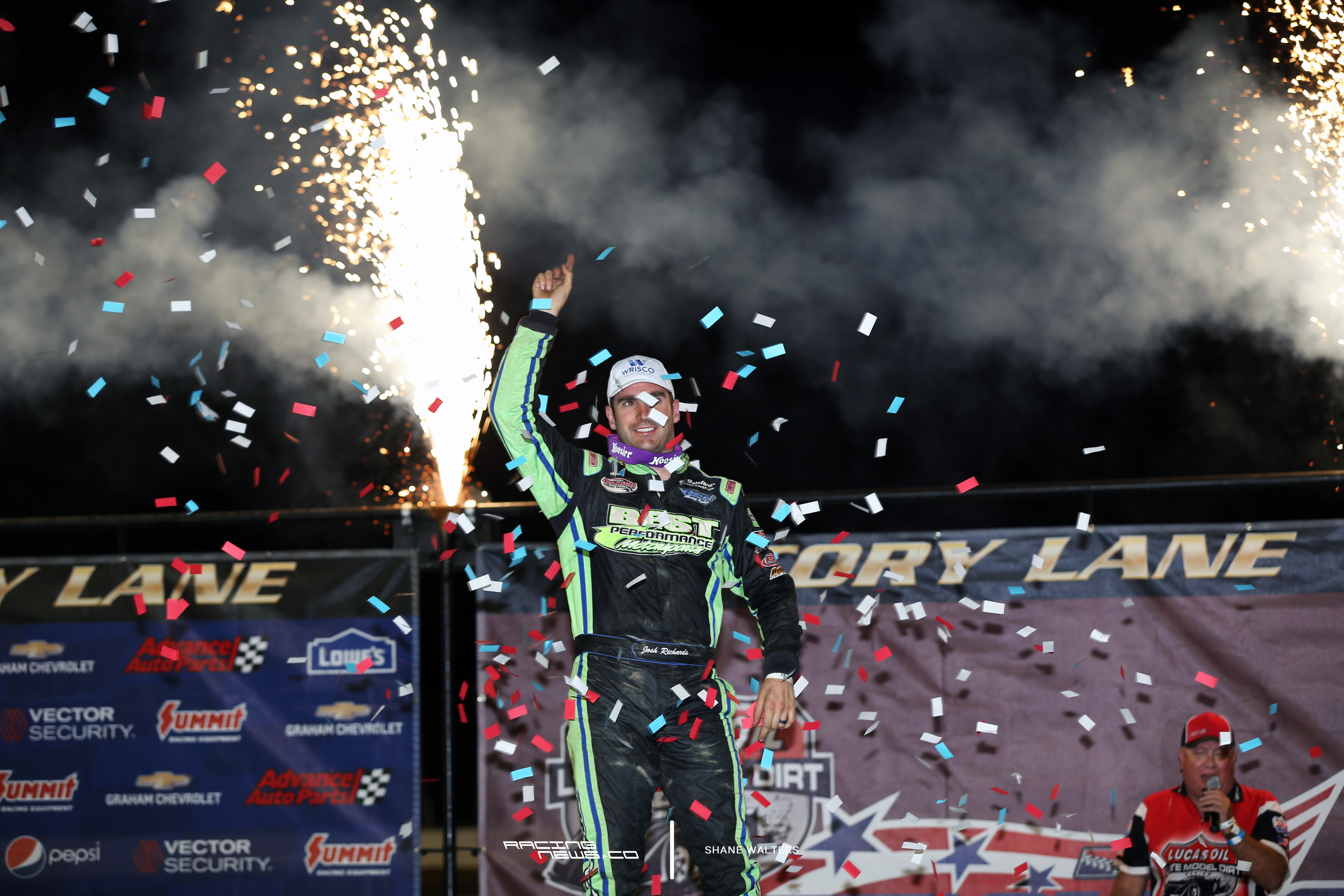 Josh Richards, “Yup.” He explained, “I don’t know. We just kinda made some changes to the car. We got some baseline stuff going.”

“Just really, got where I felt comfortable with it. Now, we really haven’t been making a bunch of changes.”

“That’s really the most important thing. You know, we’ve been fast this year. But I haven’t really been comfortable.”

With a baseline setup, the team is only making small swings from track to track. Josh stated, “Now that we got some comfort. We’re able to go in some different directions and give the car what it needs.”

So it’s more setup? Where you’re just used to what you have now? 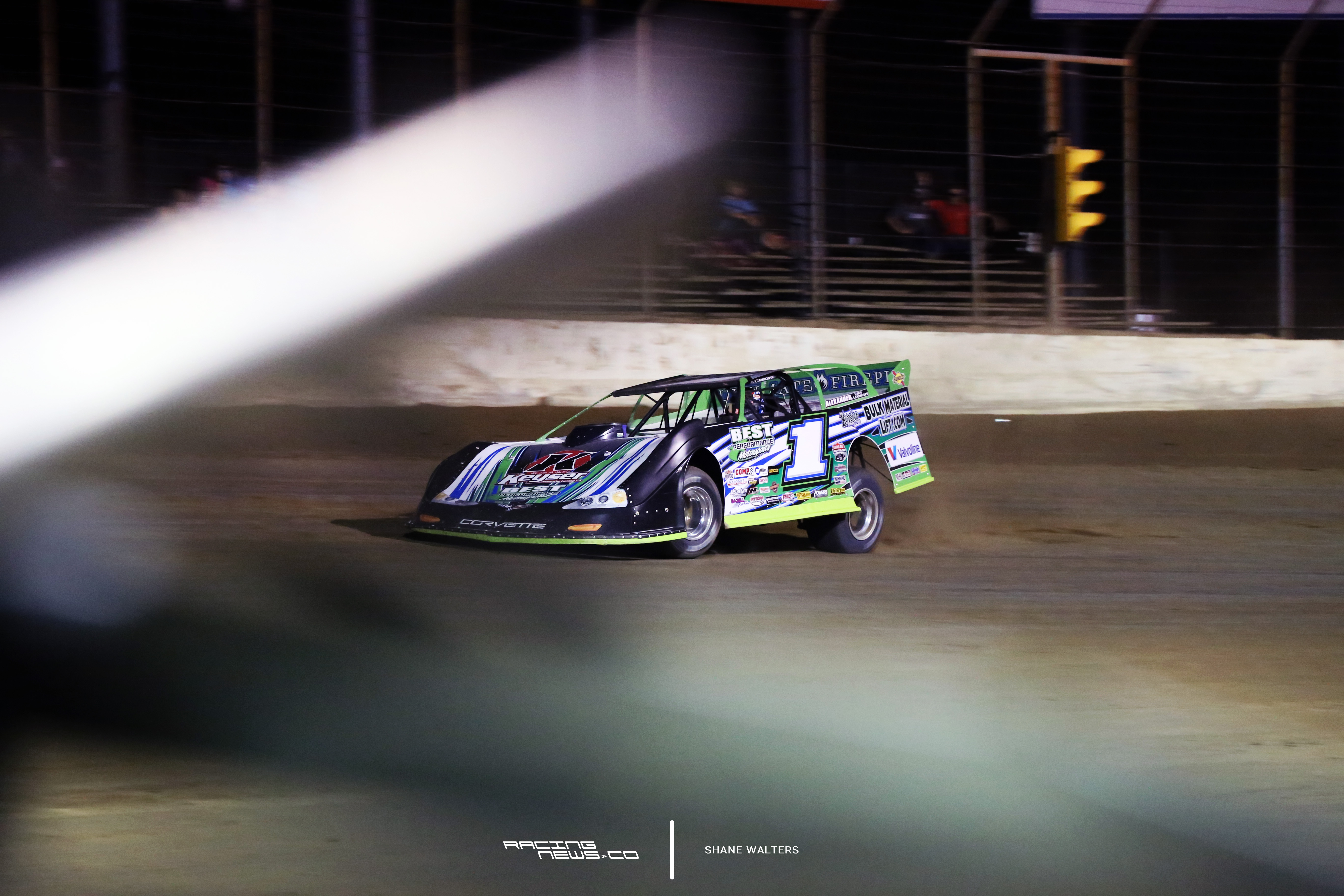 Josh Richards explains the recent success, “Yeah, I think so. It just takes time to get that. Once you find that, you can tweak it a little bit. Make small changes, where you’re not just making big thrashes and hoping something works.”

“You’re just kinda fine tuning what you have.”

I was told you put in a new motor at the same time. Is that true? Does it have anything to do with it?

“I don’t know how much it’s got to do with it. We made a bunch of changes at the same time.”

“We do have a new engine. I just think it’s the whole package.”

Tonight, it’s the first night of racing for the Silver Dollar Nationals. Josh Richards and the rest of the Lucas Oil Late Model regulars take on part 1 of the $53,000 to win event at I-80 Speedway.

Josh Richards on the off-season, races he still wants to win and Gateway Dirt Nationals absence

PREV POST
An interview with I-80 Speedway promoter Joe Kosiski