Below is a statement from Furniture Row Racing team president Joe Garone regarding today’s NASCAR announcement about the penalty issued to the No. 77 team for a rear suspension infraction. 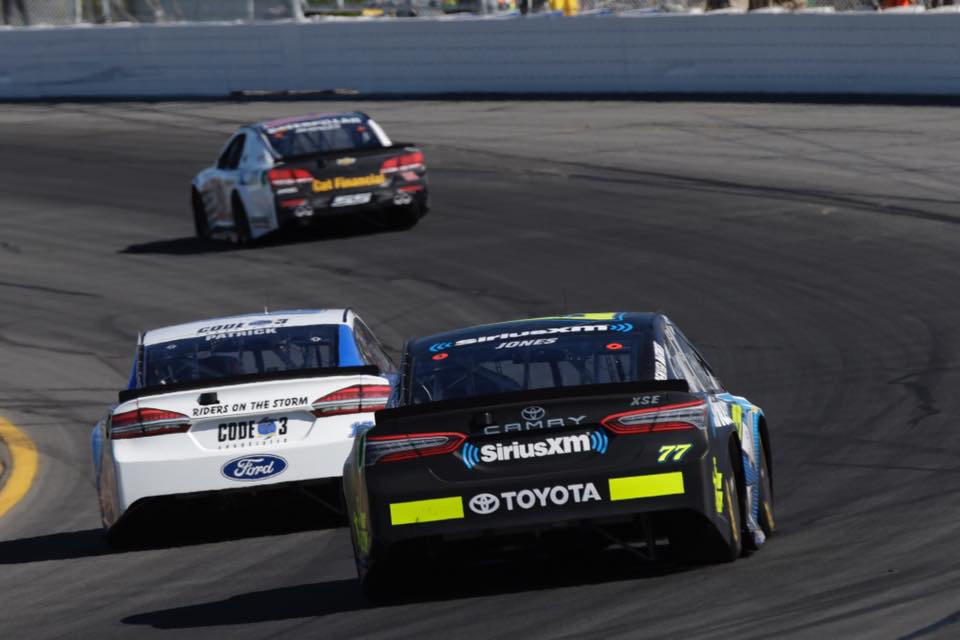 The car was inspected following last Sunday’s race at Pocono (Pa.) Raceway. The No. 77 crew chief Chris Gayle was fined $50,000 and penalized with a two-race suspension starting at this weekend’s race in Watkins Glen, N.Y. The team was also penalized 25 owner points and 25 driver points.

“We understand and accept NASCAR’s penalty to our No. 77 team. We will not appeal the unintentional infraction with the rear suspension and will move on with team engineer James Small taking over as the interim crew chief for the next two races.”

Furniture Row Racing will now manage their own crew

Kenny Wallace comments on the closing of Furniture Row Racing