The Watkins Glen boot has already been tested by NASCAR

Is it possible that NASCAR will run the boot?

Michael Printup has already been working on that. He stated, “Yeah, I stuck my neck out last year and went to Steve [O’Donnell] and went to the whole team. They [NASCAR] did simulations, they did pit stop schedules, they did tire wear, they did gas. I mean NASCAR came to the plate for me.”

“We wanted to really study it. What was the difference?”

The president of the road course continued, “We’re afraid of less race laps in front of everybody. You take a 90 lap race, now it’s only going to be 75 or 78.”

“To get to the chase. I’m going to keep looking at it. I want to understand the engineering, I have to understand that. I gotta talk to the sponsors obviously as I move forward.”

“We did a survey last year, just coincidentally. I wanted to understand the data before I went to O’Donnell and Joey. Joey was good with it. We need to explore it.” 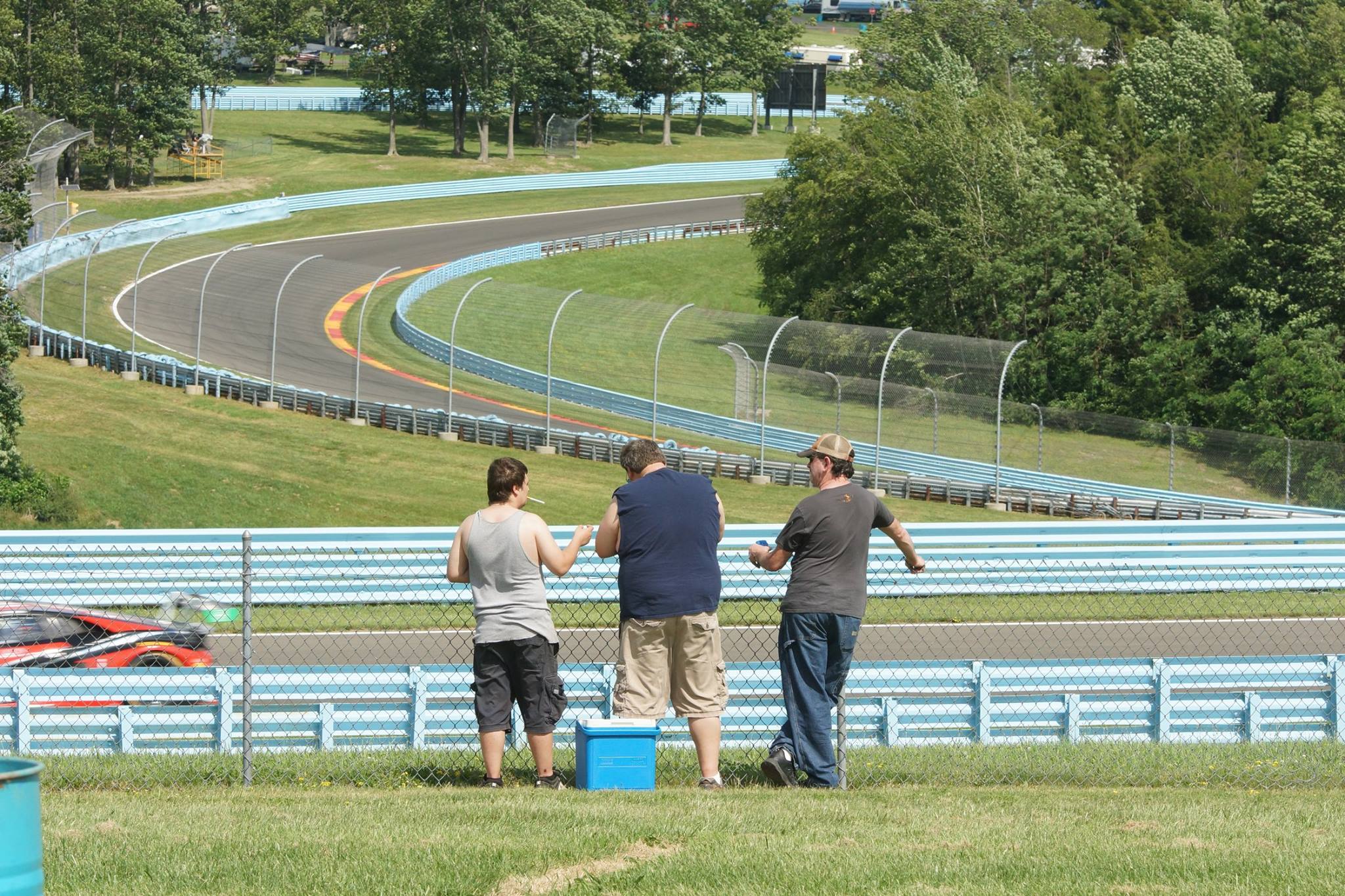 “There’s not a lot of infrastructure down there. There’s very little bathrooms, showers, concessions. We can fix that temporarily. We’re a road course, we know how to do it.”

“We’re gunna keep working on it. I’m in the next 2-3 years, is my outside hope, that we will be running the boot.”

“I don’t have a lot of resistance.”

We don’t need a roval. We need a true blue road course.

“I think the fans want something different. We don’t need a roval. We need a true blue road course. We need to really encapsulate what Watkins Glen has to offer. The boot is the ultimate road course.

About that fan survey… What were the results? 92% of NASCAR fans want them to run the boot.