Kyle Larson will run tonight in Knoxville, Iowa and tomorrow in Michigan

Larson will travel from Michigan International Speedway, site of this weekend’s NASCAR doubleheader, to Knoxville (Iowa) Speedway for the final night of sprint-car racing’s most prestigious event. 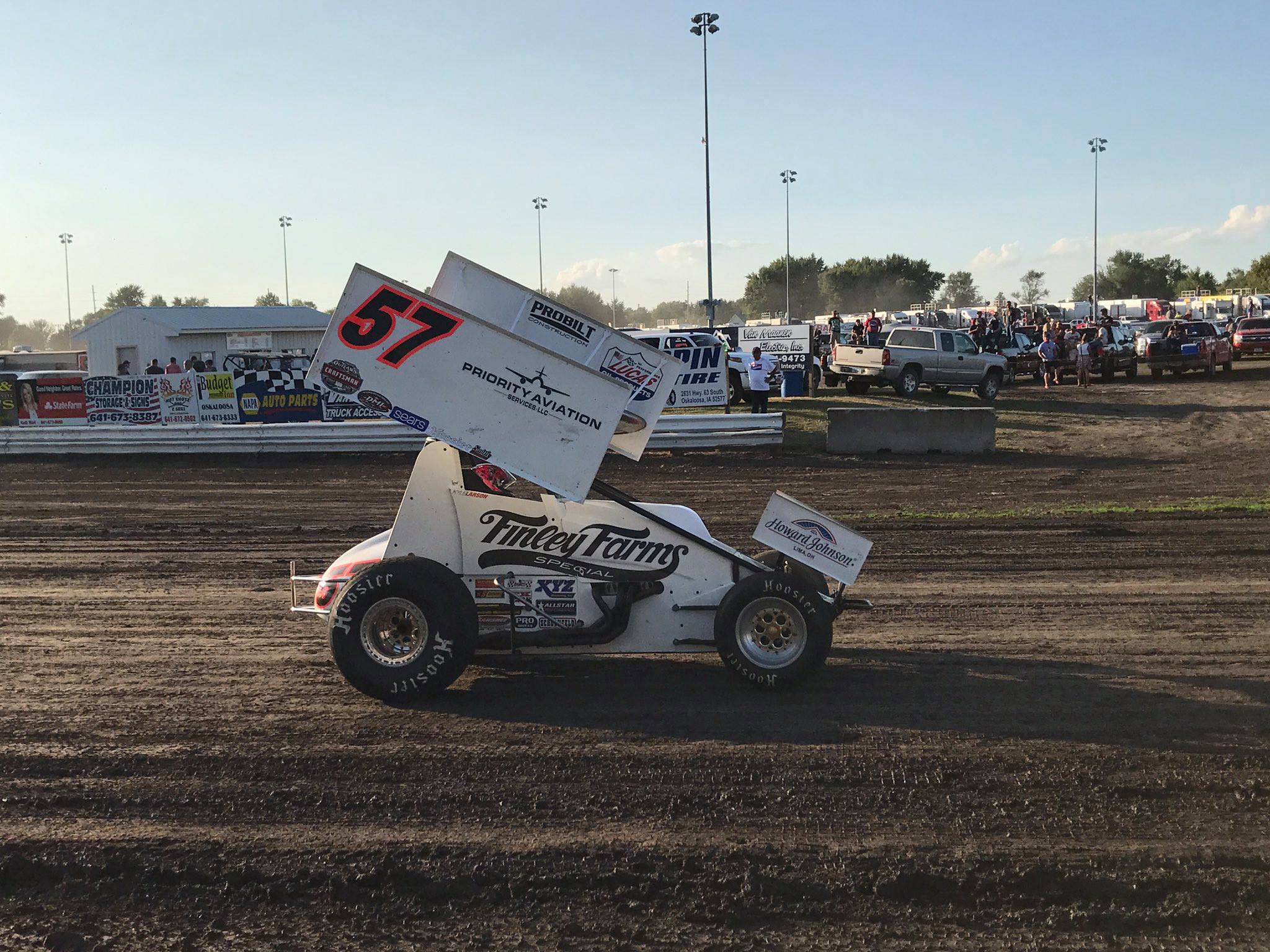 Larson won the Wednesday night feature at the half-mile dirt track. He indicated in Victory Lane that he’d need to coax Ganassi into allowing him to return to Knoxville for Saturday night’s main event.

That persuasion happened Thursday, when Larson accompanied Ganassi on the ride to the Detroit airport after Thursday’s unveil of the 2018 Chevrolet Camaro ZL1 for NASCAR competition. Though executives within the Chip Ganassi Racing organization also provided input, Larson said the final decision was all up to his car owner. 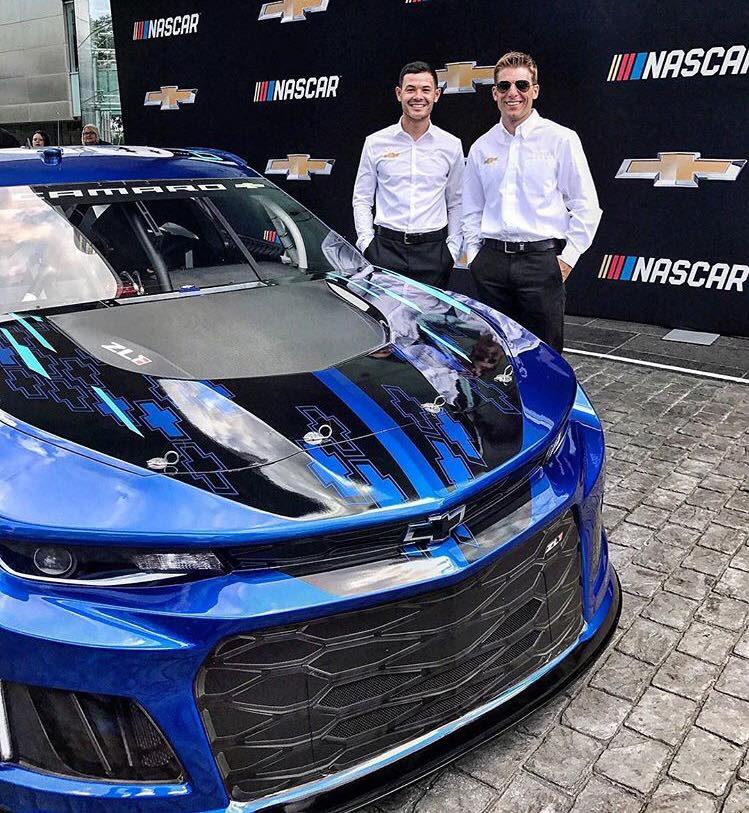 “I know my fans really appreciate it, all my sprint car fans and NASCAR fans,” Larson said Friday after opening practice at the 2-mile Michigan track. “So Chip is a hero today and this weekend. I appreciate it.”

Ganassi’s challenge to all dirt racing fans was to watch Larson on Saturday night in Knoxville, then tune in Sunday for the Pure Michigan 400 (3 p.m. ET, NBCSN, MRN, SiriusXM), where he is the defending race winner.

Larson, a two-time winner in the Monster Energy NASCAR Cup Series this year, is a frequent competitor in the sprint-car world with a set annual allotment of extracurricular races pre-arranged with Ganassi. Larson said Friday that he has competed in 24 events in his 25-race maximum, and that his agreement with Ganassi typically precludes him from racing sprint cars one day before he’s scheduled for on-track activity in NASCAR.

“I’m thankful for Chip to even allow me to do what I get to do right now,” Larson said. “It’s especially nice though that he is making an exception for Saturday night.”

Larson said his efforts in Knoxville’s qualifying and preliminaries have him locked into the 50-lap A-Main, where he is scheduled to start ninth.

Kyle Larson will not be at the Knoxville Nationals tonight