CHICO, Cali. – (June 8, 2016) For the second consecutive year, the highest paying one-night event in Outlaw Kart racing is returning to Cycleland Speedway in Chico, Calif., on Tuesday, September 6. The Kyle Larson Outlaw Kart Showcase, presented by ParkerStore, will offer a $25,000 purse in the Outlaw Kart Open Division with $6,000 going to the winner.

“I’m excited to have ParkerStore back as the race sponsor. They’ve been with me since I was 12 years old and I can’t thank them enough for all their support,” said Larson.

The Outlaw Kart Showcase will also include the Box Stock and 250 Outlaw Karts, with prelims for those divisions to be held on Monday, September 5, and their feature races being held on Tuesday night.  Also on Monday night and new this year, Kyle will host and participate in an additional Open Division standalone race with $1,000 going to the winner. 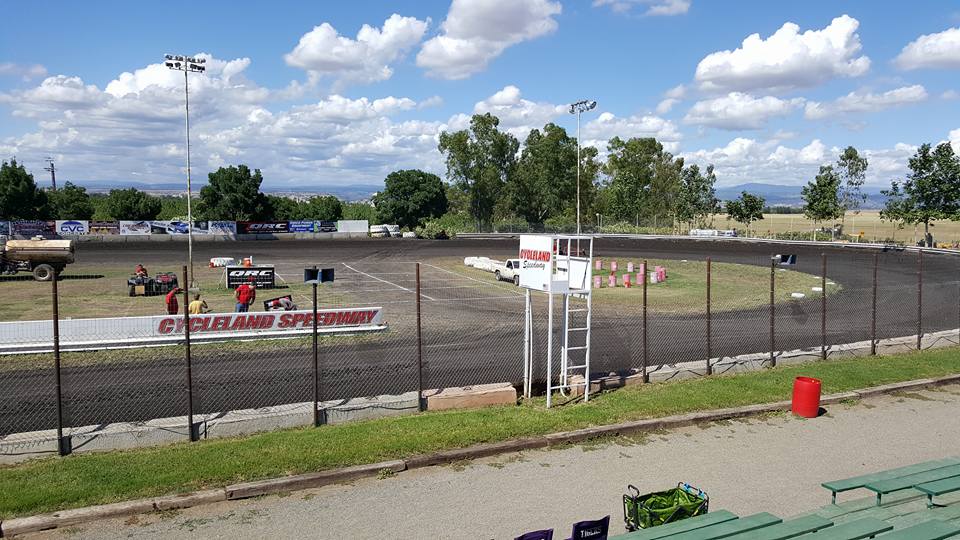 “Bringing the race back to Cycleland Speedway for 2016 was a no-brainer for me,” said Larson, who spent the majority of his childhood racing career at this track before he made the jump to NASCAR. “As a kid, we used to run the Tuesday night at Cycleland before the Gold Cup at Silver Dollar Speedway.  It was always the race I looked forward to running every year and continuing to be a part in bringing it back feels great.”

Drivers from all over the country are expected to attend the event.  More than 220 entries were received last year and Larson expects 2015 winner, Colby Copeland, to be first in line to enter. Also expected back is last year’s 250 division feature winner Tanner Holmes and Box Stock feature event winner Evan Burrola.

Entries are available for download at www.OutlawKartShowcase.com. All competitors must be pre-entered, no entries will be accepted at the gate on race day.  Entry forms, as well as rules, race format and information on sponsorship opportunities will be posted on the website.

Opened for racing in 1963, Cycleland Speedway is a 1/8th mile dark clay oval track that is arguably regarded as the best training ground for today’s young racers who are looking to climb their way up the motorsports ladder.  Back in the early to mid-2000s, promoter Lowell Moural ran a Tuesday night race before the Gold Cup Race of Champions at Silver Dollar Speedway.  This race was called the Outlaw Kart Showcase.  The Outlaw Kart Showcase was one of the most anticipated nights of racing for kart drivers and this race will be no different.

ParkerStore is a global network of independently-owned Industrial Retail™ operations developed to support Parker customers in the MRO market, along with mobile solutions including ParkerStore Hose Doctor® vans and ParkerStore Onsite Containers. In all, there are more than 3,600 service points around the world. Visit www.parkerstore.com to learn more.